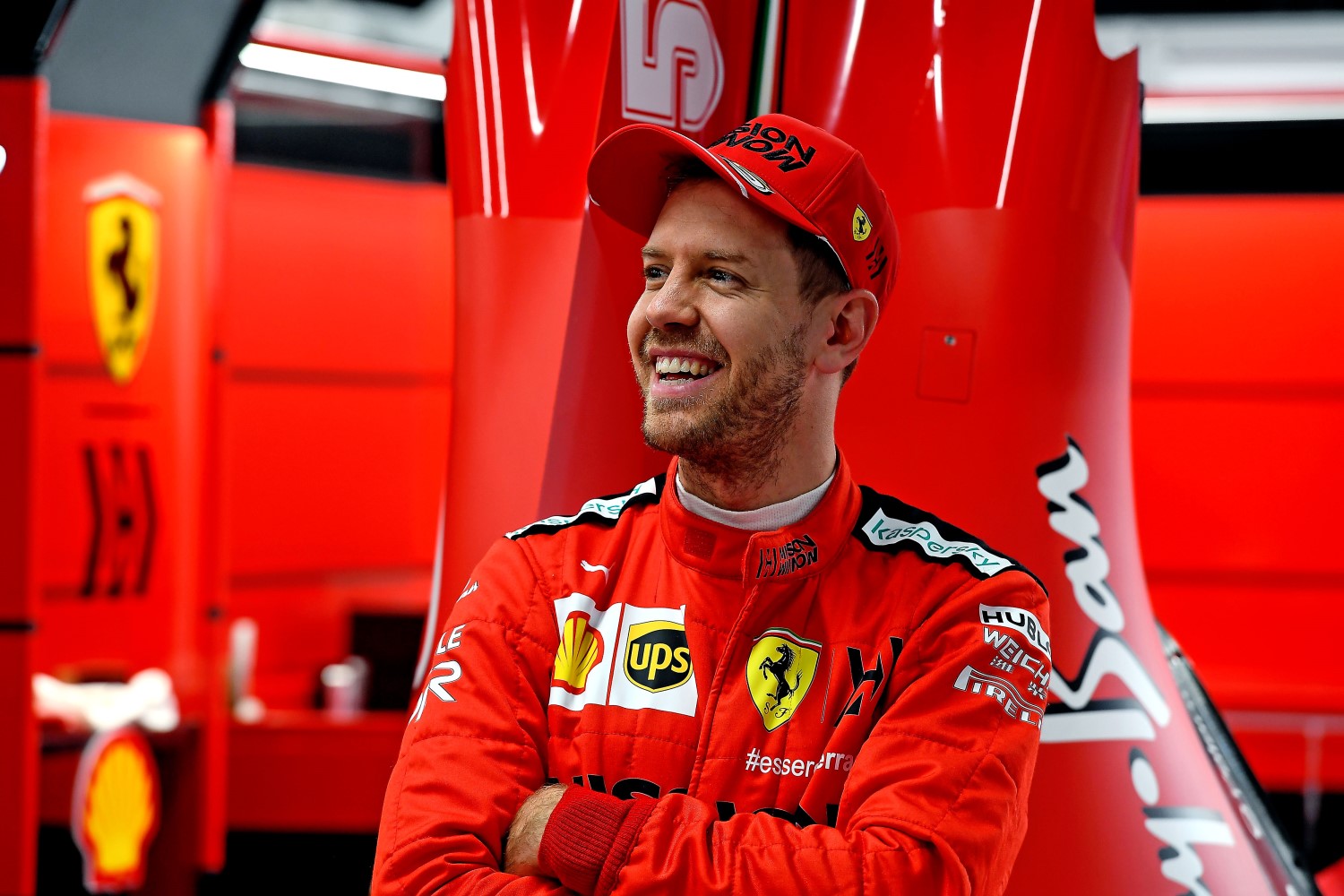 (GMM) Sebastian Vettel has denied that driver fatigue could be behind a spate of recent incidents in Formula 1.

Last weekend, the highly physically-demanding Mugello circuit rounded out yet another treble of back-to-back races on the unusual 2020 ‘corona calendar’.

Some have pointed out that as the races have rolled on, driver incidents, safety cars and even red flag stoppages have spiked – including the dangerous re-start pileup last Sunday.

“I like the series of three races in a row,” said the Australian, “but at the end of each of them I do feel tired. I think everyone feels it.

“Everything is fine, but this is the limit,” the Renault driver added. “It is right that after three races in a row, everyone has a few days off. I want to catch up on some sleep.”

Some observers, though, wonder if that fatigue is behind recent crashes – or perhaps even technically-triggered ones like Sebastian Vettel’s brake failure at Monza.

According to Bild newspaper, brake supplier Brembo found in an investigation that Vettel’s brakes had not been correctly installed.

“Everyone is at the limit, but not because we have one triple header after the next,” Vettel insists.

Former driver Marc Surer adds: “I don’t think the drivers are overloaded. They are more tired from the hours of briefings before and after the races.

“As soon as you sit in the car, the adrenaline is flowing. Then they are awake and it doesn’t matter if they’re tired.”