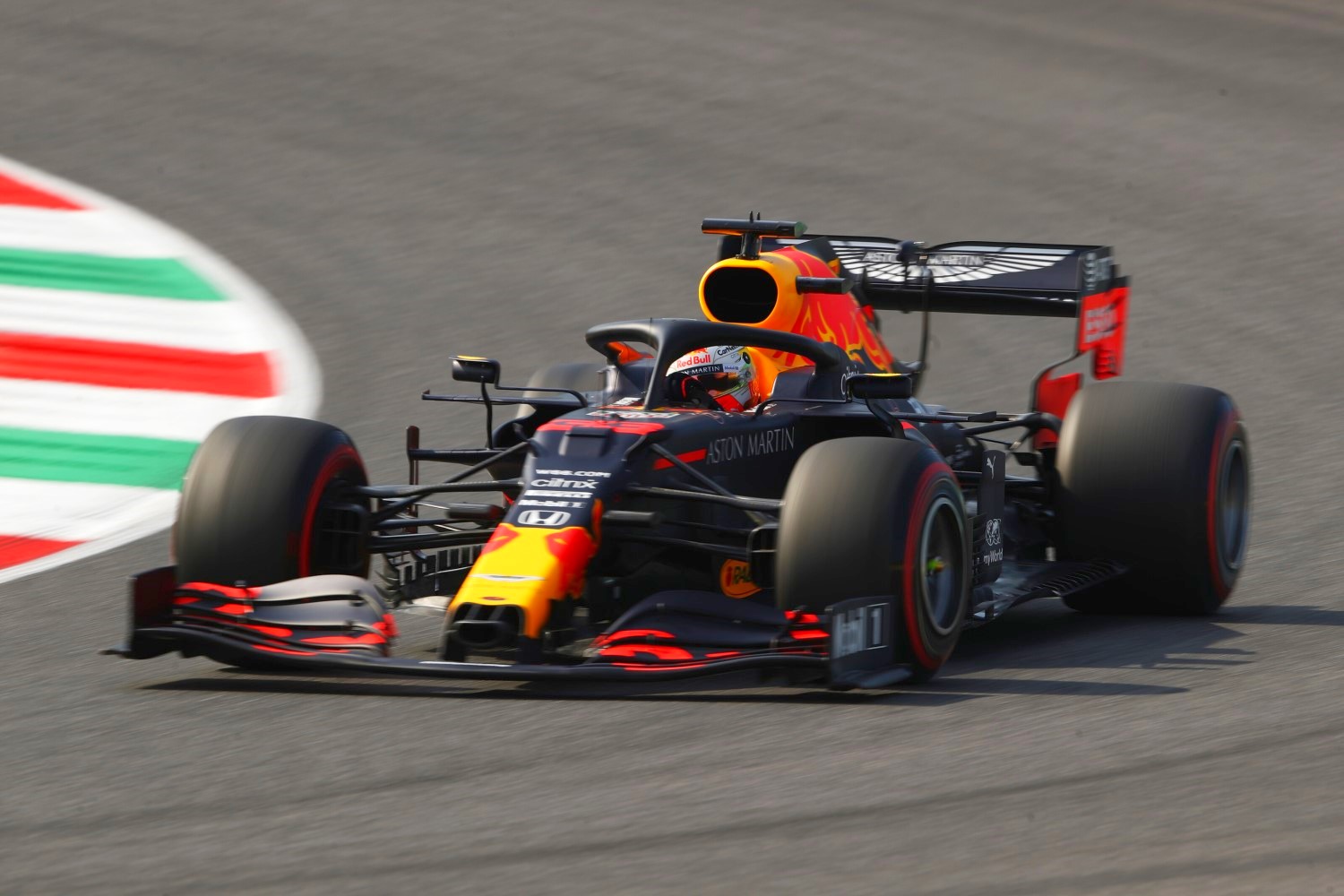 Some find it strange that Honda’s F1 reliability woes are affecting only Max Verstappen. Rumors suggest his car is getting special Honda development pieces to extract more HP out of the engine and those pieces are sometimes failing. Experimental pieces the other Honda powered cars are not getting.

The Dutchman was forced to retire from the Italian Grand Prix at Monza thanks to an engine issue and it happened again the following weekend at Mugello.

Red Bull and Honda were seen working frantically on Verstappen’s RB16 before the race, though Red Bull team principal Christian Horner later revealed that they were trying to fix a problem with the rear lights, assuming he was telling the truth.

Probably not as Verstappen then encountered a “big electrical issue” on the formation lap before sinking well down the order off the line. So they were working on a much bigger problem.

And his race was over by Turn 2 after he got caught up in the Kimi Raikkonen and Italian GP winner Pierre Gasly incident.

Verstappen said he would have been forced to retire anyway without the crash due to his power issues, and Sky Sports commentator Martin Brundle pointed out how Verstappen’s team-mate Alex Albon and the AlphaTauris of Gasly and Daniil Kvyat have had no such issues.

“For the second consecutive Sunday, and the third time in nine races, Verstappen was having power unit problems which would almost certainly have led to retirement anyway, and he’s understandably not impressed,” Brundle wrote in his Sky Sports column.

“Strangely the same units in his team-mate Alex Albon’s car and the sister team of Alpha Tauri for Gasly and Daniil Kvyat seem more reliable.”

Verstappen was far from impressed after recording back-to-back DNFs, saying he is getting “sick of it”.

“It seems that it was the same problem as last week in Monza,” he told Ziggo Sport after the race.

“The start was good, but when I went full throttle, I had that problem again. I could already feel it on the way to the grid.

“It is not normal for it to happen two races in a row. At the moment I’m sick of it. It doesn’t matter that much to me anymore.”

Speaking to The Race, Honda F1 technical director Toyoharu Tanabe said: “We’re now investigating the cause of the issue.

“At the moment I cannot tell you if we could continue, or we had to retire.

“But the issue is not small. The impact was big. So, it was a very bad situation.”