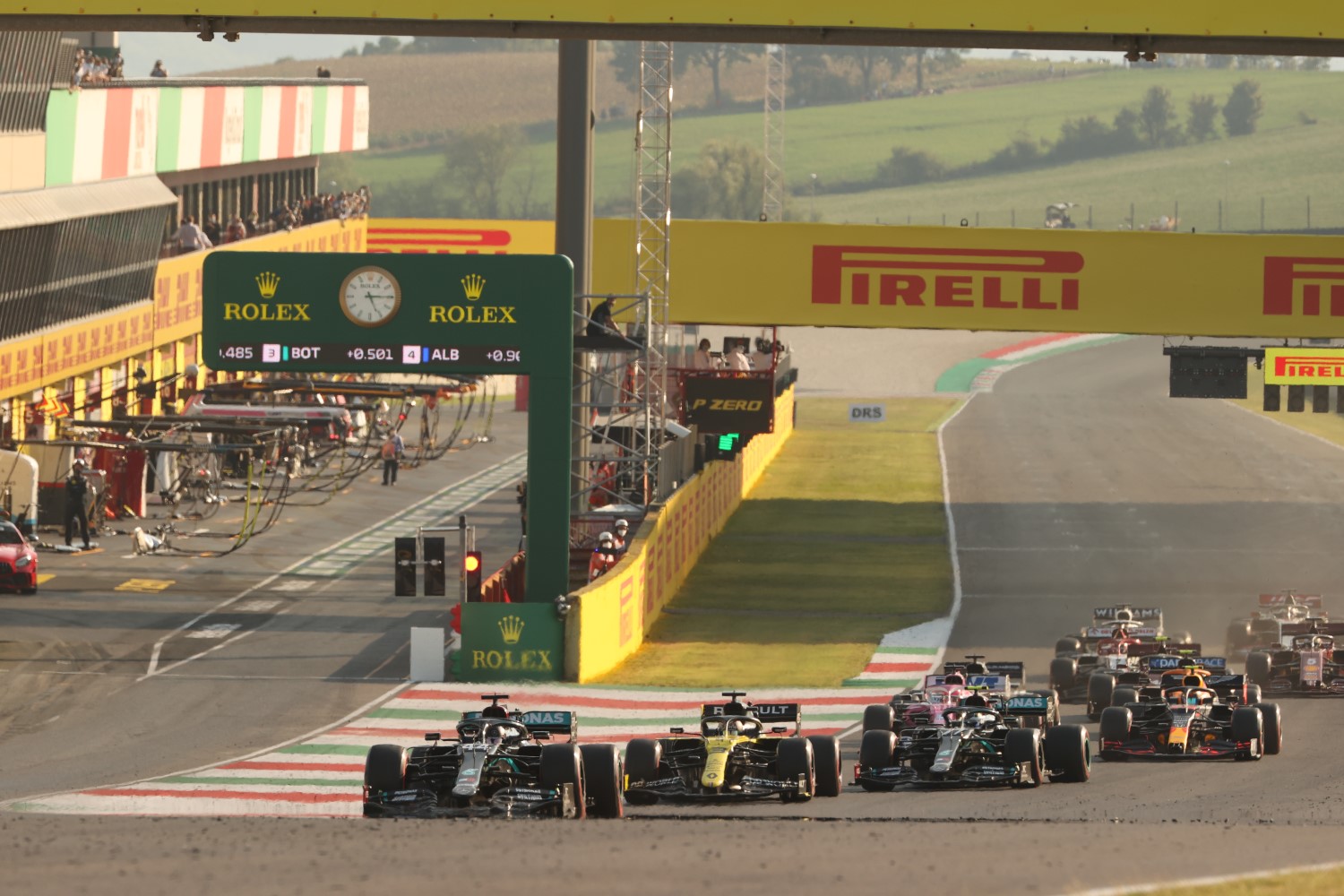 Audience is up seven percent from 2019 Singapore Grand Prix that was run on same September weekend last year and also on ESPN2.

Audience was up from Italian Grand Prix the week before (averaged 602,000 viewers)

Through nine F1 races on ESPN and ESPN2, average for races is 672,000 viewers, flat with 2019 audience. Would be higher if Mercedes and Hamilton did not win every race.

Saturday’s qualifying session for the Tuscan Grand Prix aired on ESPN and averaged 369,000 viewers. Qualifying rounds are averaging 435,000 viewers in 2020.

On a busy race weekend for NASCAR, F1 and IndyCar, below are the final TV ratings for this past weekend and how the ratings compare to 2019.