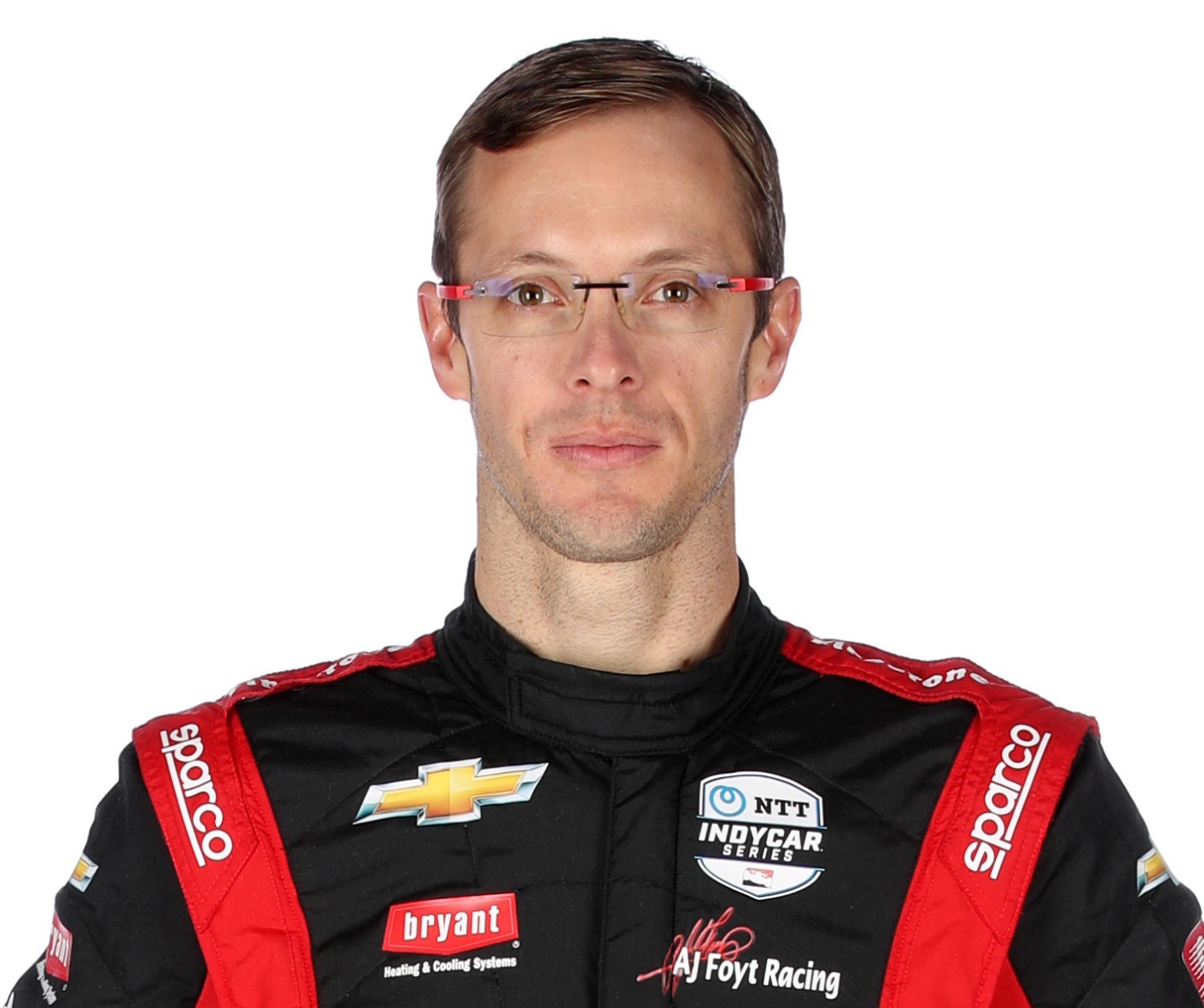 Four-time champion Sebastien Bourdais has been hired as the sole driver of A.J. Foyt’s No. 14 Indy car in 2021. This year the French native was scheduled to share the driving duties with 2013 Indy 500 winner Tony Kanaan, who is winding down his career, and rookie Dalton Kellett, a graduate of the Road to Indy ladder series.

Bourdais went from being a part-time driver of Foyt’s No. 14 Chevrolet in 2020 to a full-time driver in 2021 without ever turning a lap in competition in the NTT INDYCAR Series this year.

Originally scheduled to drive for Foyt in the first three races of 2020, Bourdais will now drive in the final three races of the season, beginning with the Harvest Grand Prix doubleheader on the road course at Indianapolis Motor Speedway Oct. 2-3.

Currently in LeMans, France prepping for the upcoming 24 Hours of LeMans this  weekend, Bourdais said, “This is exciting news for all of us. We waited with anticipation for most of 2020 to put together a deal for 2021. I’m really happy that I’m running the last three races of the year — it is great for us to get an early start on next year. 2020 has been a very strange year so far and I can’t wait to finally get behind the wheel of the AJ Foyt Racing Chevrolet No. 14.” 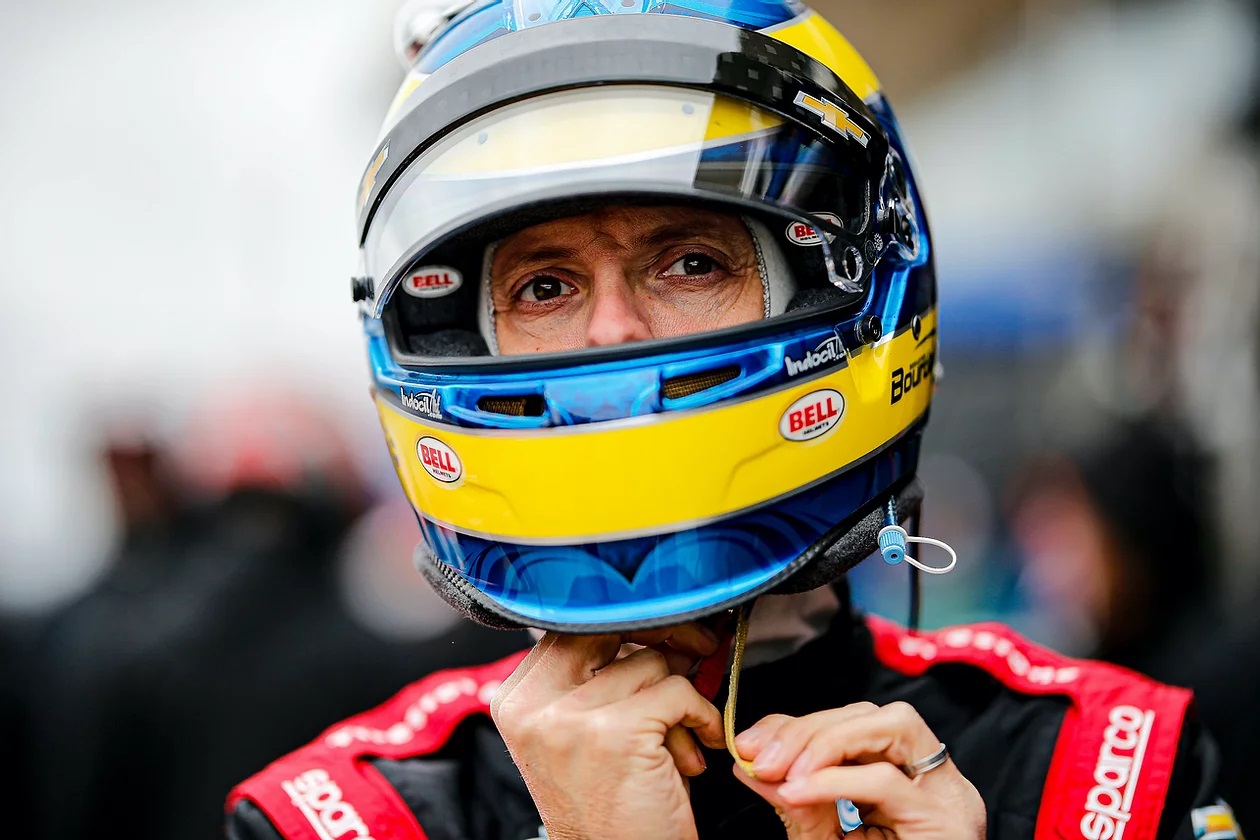 Bourdais was scheduled to kick off the 2020 season in March in the No. 14 in St. Petersburg, Fla.  where he lives with his wife Claire and their two children. However, the Covid-19 pandemic pushed that event to October 25, and now becomes the NTT INDYCAR Series’ season finale.

AJ Foyt Racing President Larry Foyt is elated with the signing of Bourdais for next year.

“I’m happy to have this deal done and welcome Sebastien to AJ Foyt Racing,” Foyt said. “The short time we have been able to work together showed a great deal of promise, and it was a shame that his races with us were derailed by the pandemic. I’m glad we were able to add some of these races back on the schedule, as it will undoubtedly help us kickstart his full-time campaign for 2021. His resume speaks for itself, and there is no denying he is a great addition to our program.”

Bourdais tested the No. 14 car with the aeroscreen at the INDYCAR Open Test at the Circuit of the Americas and at a private test at Sebring International Raceway in February.

Asked if the car felt much different with the addition of the aeroscreen, Bourdais replied, “Not very much. This year’s car felt heavier, more inertia and the tires felt different but the setups were very different as well from what I was used to (Bourdais drove Honda-powered cars for Dale Coyne Racing from 2017-19). It’s a whole new learning process. I think there were many differences from the last three or four seasons I had that I think you go into the relationship with a clean slate, no preconceived ideas, try to fit in and bring your experience to the table, but also trying to learn as much as you can from what’s there.”

Bourdais was able to test the No. 14 at the COTA open test.

Dalton Kellett was originally scheduled to compete in the Harvest Grand Prix driving the No. 14 but he will now move to the No. 41 K-Line Insulators Chevrolet, the number under which he made his debut in this year’s Indianapolis 500. The team will also field the No. 4 Tresiba Chevrolet for Charlie Kimball who is driving full-time for Foyt this season.

Team owner A.J. Foyt plans to attend the doubleheader in Indy. He is happy about

Bourdais joining the team in a full-time capacity and said, “I think he’ll be an asset to the team by far. We tested with him earlier this year and he knew exactly what he wanted and today I think that’s very important in a race car driver. I’m looking forward to working with him.”