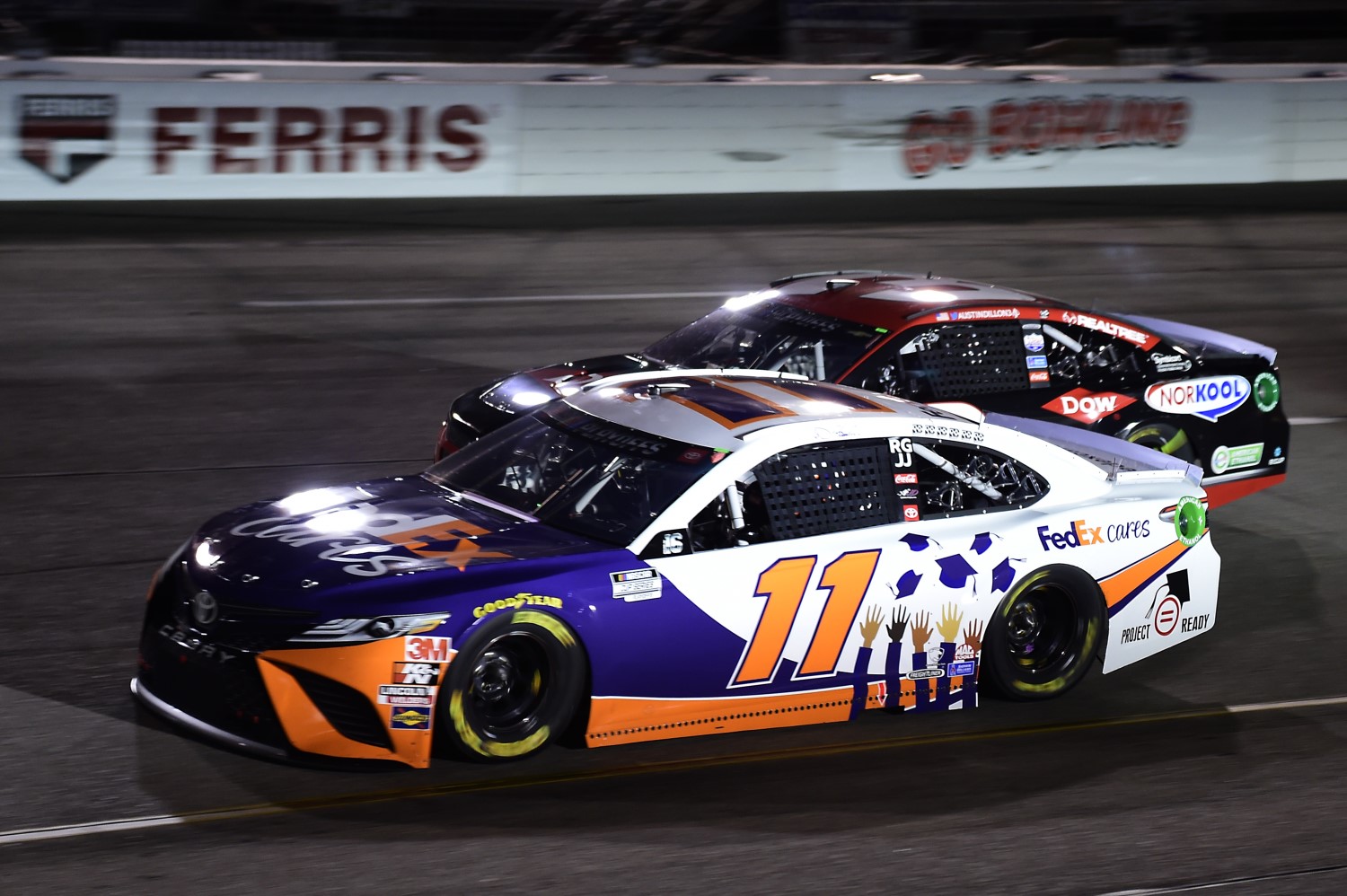 NASCAR has fined four crew chiefs for silly lug nut violations from last weekend’s races at Richmond Raceway. When is NASCAR going to switch to a single center lug not. Alternately, make the fuel flow slower so the tire changers are not so rushed.

These fines every week just get sillier. When a rule is constantly being broken, and not on purpose, then the rule is broken.

In the Truck Series, NASCAR fined crew chief Scott Zipadelli $2,500 after Austin Hill‘s truck had a lug nut not secure after the Richmond race.