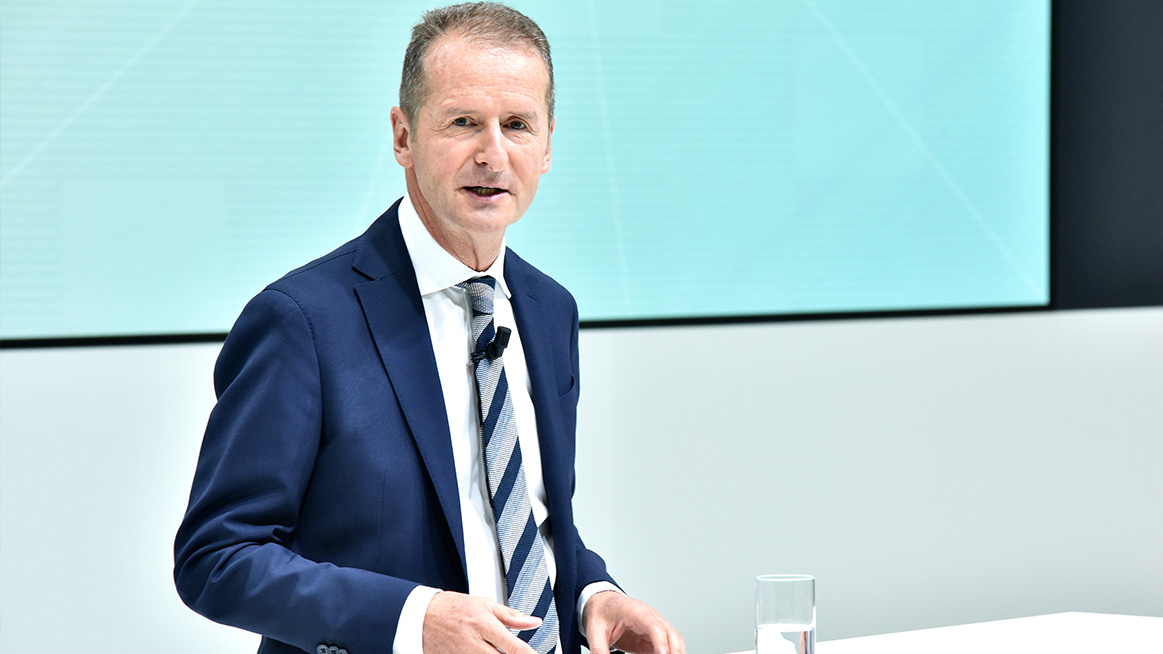 (GMM) Jean Todt says he hopes Volkswagen is contemplating a move into Formula 1.

Late last month, and although VW brands Audi and Porsche are in Formula E, Volkswagen chief Herbert Diess (above) said F1 with “synthetic fuels” would be “a much more exciting and fun tech-competition than Formula E”.

“If we succeed in using e-fuels from 2023, we will also be flexible in our choice of engine architecture,” he said. “Then you can also think about a less complex engine, as long as it remains efficient.”

The Frenchman admitted that he had seen Diess’ recent comments about a potential future in that sort of Formula 1 for Volkswagen.

“I heard about it, but not from Mr Diess personally,” said Todt. “That’s why I want to be careful with my own comments. I don’t know whether he really said it in that way.

Todt has been criticized by some for campaigning to slash costs in Formula 1, and there are those who still think axing the loud V8 engines of the past was a major mistake.

“Over time, our cars and the world around us changed completely,” he said.

“You can like today’s engines or not. But we would not have survived without hybridization.”

Todt also insists that F1’s astronomical costs had to be attacked.

“I’ve just been to Indianapolis and I saw good motorsport,” he said. “Some teams there get by on $8 million.”

And so, Todt says unlimited testing, a tire war, and an unfettered technological race in F1 would “kill the sport” if they returned.

He also defended the decision to charge any new teams to Formula 1 a whopping $200 million fee, to be evenly distributed among the existing ten teams.

“I would rather have twelve teams than ten,” he said. “But for the moment this fee is a kind of guarantee that an applicant is also serious.

“Once the new system with the budget cap has been consolidated, we can talk about whether we want to top up the club.”