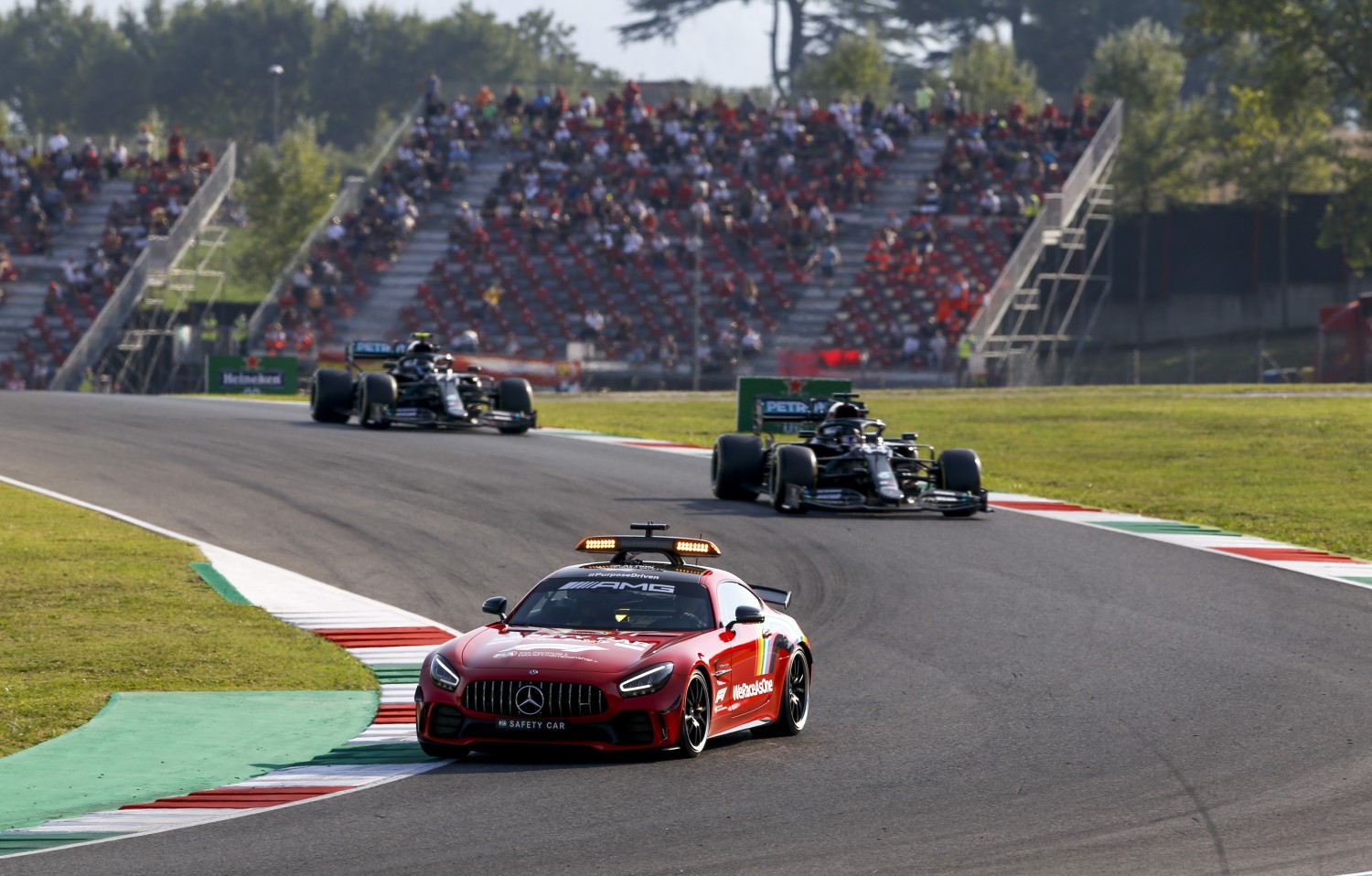 For the first time since the corona crisis struck, spectators – just under 3000 of them last weekend at Mugello – were back in the F1 grandstands.

But even bigger crowds will attend a series of forthcoming races.

Organizers at Sochi have been selling tickets, while Nurburgring boss Mirco Markfort is in talks with the local region to allow a certain number of spectators to attend the following race in October.

“Each event must be approved individually,” he told Kolner Express.

“But as we have now seen with the DTM, this can be done at very short notice before the event.

“At the moment, it is not possible to forecast how many spectators will be allowed, but every extra day that we have to sell tickets is of course a good day,” Markfort added.

Portimao is expecting 45,000 spectators, while Stefano Bonaccini, the president of the Emilia Romagna region in Italy, reveals that fans should be able to attend the Imola race on 1 November.

“They showed at Misano that for one-off outdoor events, we are able to guarantee safety for the people,” Bonaccini told Sky Italia.

“It works, we have shown it, so considering the trend of the epidemiological curve, there is the possibility of reopening the doors to fans in Imola.”

Finally, Istanbul promoter Vural Ak admitted that the original intention was for a “full house” for Turkey’s 15 November race.

“The capacity is 220,000 seats in normal circumstances, but it was not possible with Covid-19,” he said.