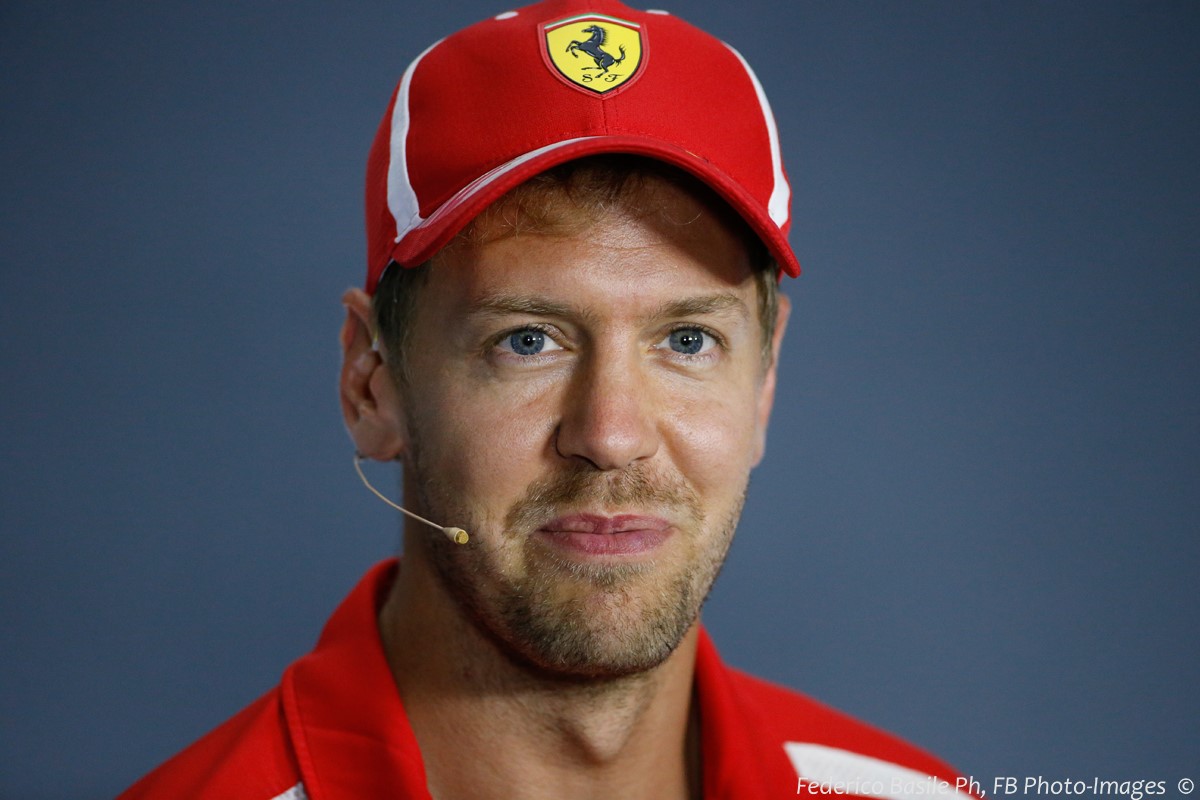 (GMM) Sebastian Vettel staying in Formula 1 beyond 2020 is “great” not just for Formula 1, but for Toto Wolff as well.

It was announced at Mugello, where Ferrari was celebrating its 1000th race, that Vettel is switching to the rebranded Aston Martin project from 2021.

Wolff is the Mercedes team boss, but he also recently bought some Aston Martin shares.

When asked about Vettel’s move, Wolff smiled to TZ newspaper: “I have shares in Aston Martin, so it’s great from that perspective.

“But had he actually left, Formula 1 would have lost fans in Germany, which is a very important market for the sport,” he added.

“Seb is the second most successful driver of the decade. So it’s important that someone like him, in his prime, does not leave Formula 1.

“He also brings an enormous amount of knowledge to Aston Martin.”

There have been rumors that, with Vettel now signed, Wolff may also decide to move on to Aston Martin – with the pair then potentially wooing Red Bull’s famous designer Adrian Newey.

Wolff is yet to announce his decision about the future, but he has hinted that his Mercedes team boss role will at least be divided in two for 2021.

“I’m not sure if the concept of the team principal still works in Formula 1,” he is quoted by AS newspaper.

“I am responsible for 2000 people – 1000 at the engine factory and 1000 in the other factory. Should one person bear all of that responsibility?” he added.