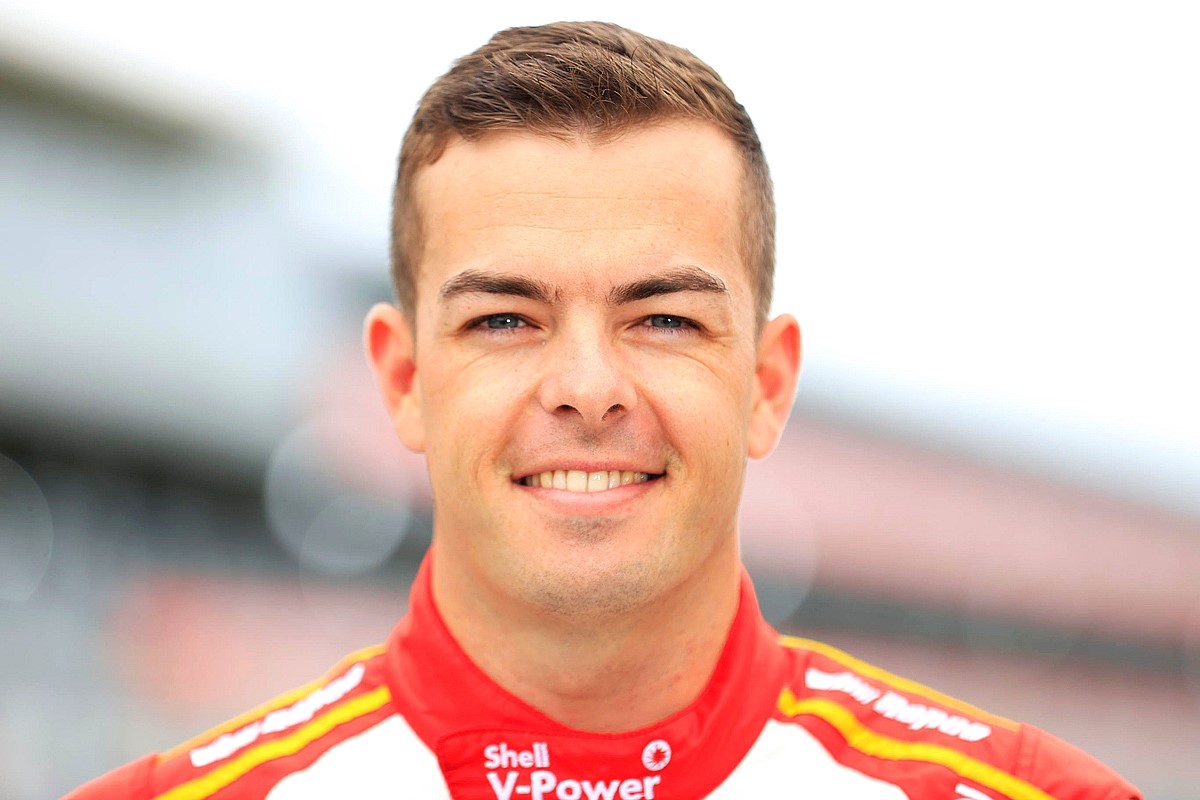 The two-time and defending Supercars Champion for DJR Team Penske (DJRTP) was set to compete in his first NTT INDYCAR SERIES race earlier this year on the Indianapolis Motor Speedway road course before the COVID-19 global pandemic forced several delays and postponements on racing schedules, along with international travel restrictions.

Before the pandemic shutdown, McLaughlin participated in the INDYCAR SERIES preseason open test at Circuit of the Americas (COTA) in Austin, Texas, where he ran consistently well and posted the third-fastest time of the test session. The 27-year-old native of New Zealand also competed in separate tests at the Sebring International Raceway road course and the 1.5-mile Texas Motor Speedway oval.

“This is something I haven’t stopped thinking about, but I wanted to ensure my focus was on winning our third-straight Supercars championship for DJR Team Penske and all our partners in Australia,” said McLaughlin. “We are still laser-focused on that and have three more rounds to get it done, but I’m equally as excited to finally get the chance and make my INDYCAR debut. I’ve been doing everything I can to keep up with the series this year, from watching as many races as I can on TV to even talking to the drivers and some engineers back at the Team Penske shop. I never knew if I would be able to get behind the wheel of one of these cars this year due to all the COVID-19 restrictions, but I wanted to be ready if it became an opportunity.”

McLaughlin currently leads the Supercars point standings with just three rounds of competition remaining on the 2020 schedule. McLaughlin has produced a series-best 10 wins and 10 poles and holds a 143-point lead over Jamie Whincup entering this weekend’s race at The Bend. Over the course of his Supercars career, McLaughlin has won an impressive 53 races and 71 poles, while helping DJRTP claim team championships in 2017 and 2019 and winning the driver’s title in each of the last two seasons. He also earned his first win in the legendary Bathurst 1000 race in 2019 with co-driver Alex Premat. Though he is in just his fourth season competing for Team Penske, McLaughlin already ranks third on the organization’s all-time wins list, trailing only Brad Keselowski and Mark Donohue.

Earlier this year, McLaughlin made his “virtual” INDYCAR debut, competing in the series’ iRacing Challenge and winning two races among the full field of current NTT INDYCAR SERIES drivers that were competing against each other while traditional racing was put on hold.

“Our plan has always been for Scott to run a race in the INDYCAR SERIES this season, but we never wanted to take the focus away from the main goal, which is winning another Supercars Championship,” said Team Penske President Tim Cindric. “COVID-19 certainly altered those plans early on, but with the way the schedules have lined up at the end of this season, St. Pete became an available option, and we remain committed to getting him some INDYCAR seat time. We know Scott is ready for this challenge and this should add even more excitement to the 2020 season finale in St. Petersburg.”

McLaughlin will pilot the No. 3 Shell V-Power Nitro+ Dallara/Chevrolet at the Firestone Grand Prix of St. Petersburg, which was postponed from its original date in March and will now take place on Sunday, October 25. The race on the 1.8-mile street circuit will be seen live at 2:30 p.m. ET on NBC, with radio coverage on the Pennzoil INDYCAR Radio Network and SIRIUS XM.