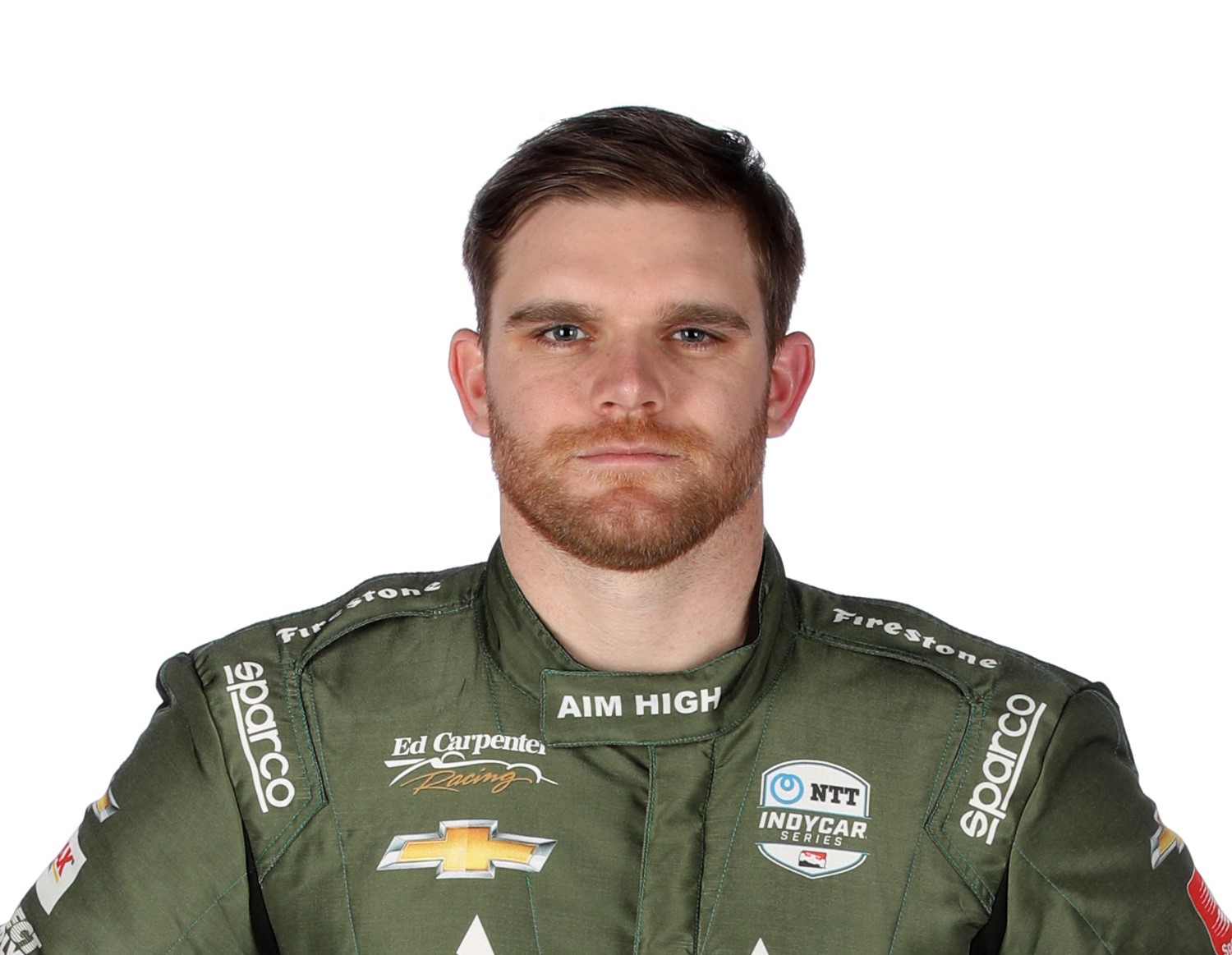 Bringing one of the most fun developments of 2020 from the virtual world to the real one, action sports legend and Nitro Circus founder Travis Pastrana will team up with NTT IndyCar Series star Conor Daly to compete in September 25’s NASCAR Gander RV & Outdoors Truck Series World of Westgate 200 at Las Vegas Motor Speedway. After competing together for much of the spring in the LCQ League, a private iRacing league featuring motorsports and action sports legends having fun in cars from all disciplines, the duo will have the support of iRacing, as well as Elliott’s Custom Trailers, Pit Viper, Fatheadz, and Wienerschnitzel, as they take over the #42 and #45 Niece Motorsports trucks for the race.

“I’m really looking forward to bringing our rivalry from the LCQ League to the real world,” said Pastrana. “We’ve been getting lots of advice and iRacing on track coaching from fellow LCQ member Parker Kligerman. I’m looking forward to seeing how the hours in iRacing pay off on the track, especially for Conor who has never driven a NASCAR truck in real life. He might be the first person in history to jump into a professional racing series and take the green flag without so much as a single practice lap in real life! Conor is a phenomenal IndyCar driver and a quick learner, so I think he will surprise a lot of people.

“Conor came over my house a few months back and put my Can-Am on its roof the first lap. I told him I’ve seen Street Bike Tommy drive faster on the dirt! Conor immediately came back with ‘let’s race pavement and I’ll whoop you!’ Since then, we’ve continued to talk crap and stayed in touch with our friends at Niece Motorsports. When this opportunity of running a real-world race together with the support of an amazing group of partners came about, we decided to make it happen. I can’t thank Subaru and Yokohama enough for accommodating us as well. They’ll be giving our amazing fans the opportunity to race with us over the next week building up to the race.”

“I could not be more excited to jump in a Gander Outdoor Series truck for the first time ever in Las Vegas!” added Daly. “This will be one of the greatest challenges I’ve ever faced in my career as it will be the first event I’ve ever done where I’ve never driven a single lap in the Chevy Silverado before taking the green flag for the race. Travis and I have been going head to head on iRacing getting as much practice as possible since that’s the best possible form of preparation we have!

“To think this whole LCQ League friendship between Travis and I, along with drivers and riders from all over the motorsport spectrum, all started on iRacing is pretty incredible. We have a tremendous group of partners allowing us to turn this wild idea into a reality and I can’t thank them enough. The only goal I have in my mind is to beat the legendary Travis Pastrana. He made me look like an absolute novice on everything with a motor while at his house a few months ago, but that was on dirt… It’s time to throw down on the high banked pavement of Las Vegas Motor Speedway.”

Fans will have the opportunity to race Pastrana and Daly on iRacing in the coming week through a series of invitation-only events, featuring Pastrana’s Subaru Motorsports USA rally car and Yokohama Pro 2 off-road truck, Daly’s Ed Carpenter Racing IndyCar, both drivers’ Niece Motorsports trucks, and more. Stay tuned to Pastrana, Daly, and iRacing’s social media channels for information on how to compete with each driver throughout the week leading up to the race.

After making the move to iRacing in the spring as real-world racing events were on pause, Pastrana and Daly struck up a quick friendship, competing in multiple virtual races together. Soon enough, the LCQ League was formed, with IndyCar’s Alexander Rossi, James Hinchcliffe, and Ed Carpenter, NASCAR drivers Parker Kligerman and Landon Cassill, Supercross champions Chad Reed and Ricky Carmichael, action sports star Blake “Bilko” Williams, and professional DJ Chris Lake all part of the most exclusive fraternity in iRacing.