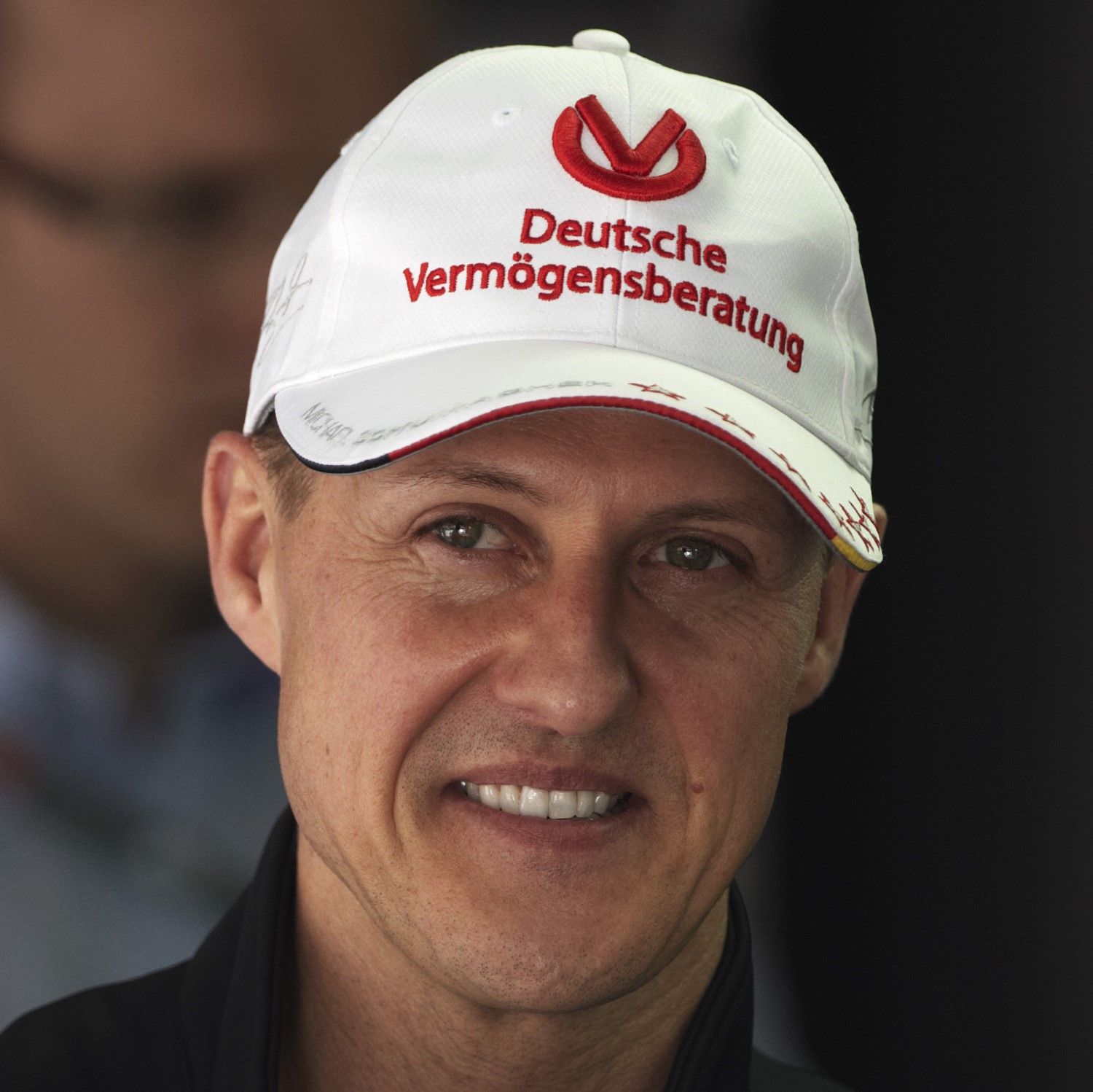 (GMM) A neurology specialist doubts Michael Schumacher will ever emerge from his current condition.

Almost nothing is known about the current health situation of the F1 legend, who has not been seen in public since striking his head on a rock whilst skiing in the French Alps in late 2013.

“I think he’s in a vegetative state, which means he’s awake but not responding,” said Professor Erich Riederer, a Zurich-based neurology specialist.

“He is breathing, his heart is beating, he can probably sit up and take baby steps with help, but no more,” he explained in a documentary on TMC about Schumacher’s unknown condition.

“I think that’s the maximum for him. Is there any chance of seeing him like he was before his accident? I really don’t think so,” Prof. Riederer added.