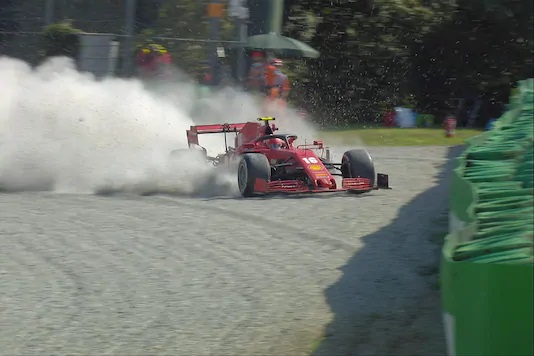 (GMM) Ferrari is spending “several million euros” to get a brand-new simulator up and running at Maranello in the next few months.

That is the news from the team’s beleaguered boss Mattia Binotto, who, amid the deep Ferrari slump of 2020, is hanging onto his top job in red.

“Usually it’s relatively clear that he would have to leave after such incidents, so I’m curious to see how much longer he holds up,” he told Speed Week.

Glock thinks Ferrari needs “a completely new structure” for the future, but for now the team is only planning a brand-new car for the new 2022 rules – and a new simulator.

“It is a significant and expensive investment,” Binotto told Corriere della Sera newspaper. “We are talking about several million euros spent on hardware but above all for the custom software.”

Ferrari has also given a more prominent role to its well-known designer from the Michael Schumacher era, Rory Byrne. Binotto explains: “When you start with a blank sheet, you need experienced people.”

Glock says Ferrari made a key mistake with its engine legality last year.

“You don’t do yourself favors by operating in the gray areas,” he said. “The risk was high, now they are paying for it.

“They’re happy that new rules are coming, but engine power is engine power. They have to work that out first.”