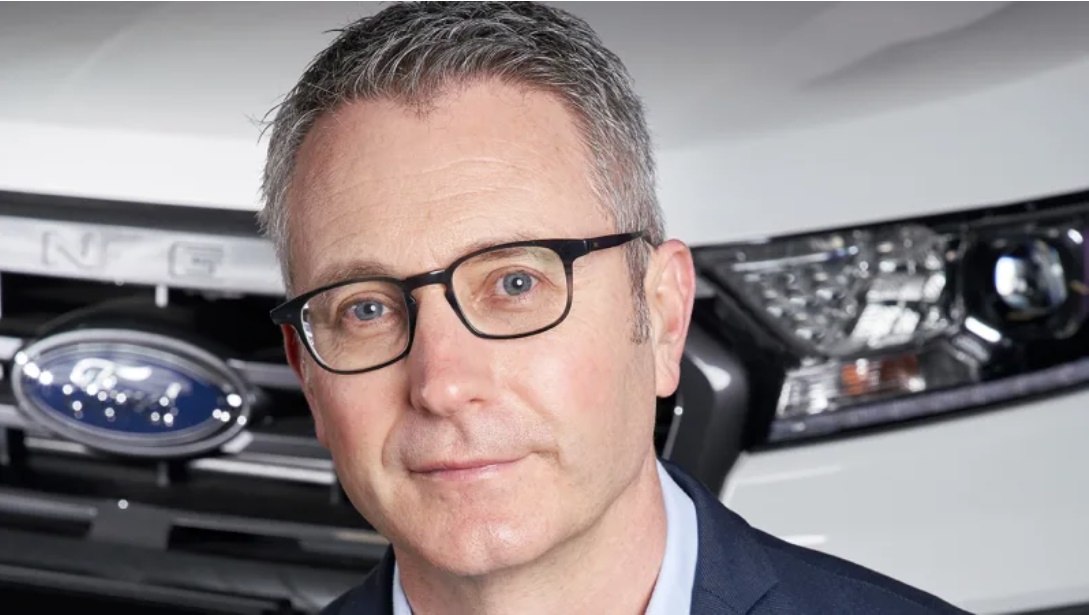 Newly appointed Ford Australia boss Andrew Birkic (shown) has confirmed Ford’s commitment to Supercars for next year, but after that  Ford Detroit has issues with the Gen3 technical changes.

Birkic indicated the company would continue support next year before reviewing its involvement once the Gen3 rules, due to be introduced in 2022, were announced.

While there is no fixed timeframe for a decision on participation, he emphasized that Supercars needed competitive, entertaining racing between different makes that was market relevant for Ford to remain.

His stance aligns with the position of Ford Performance racing boss Mark Rushbrook, who has also questioned the direction of Gen3.