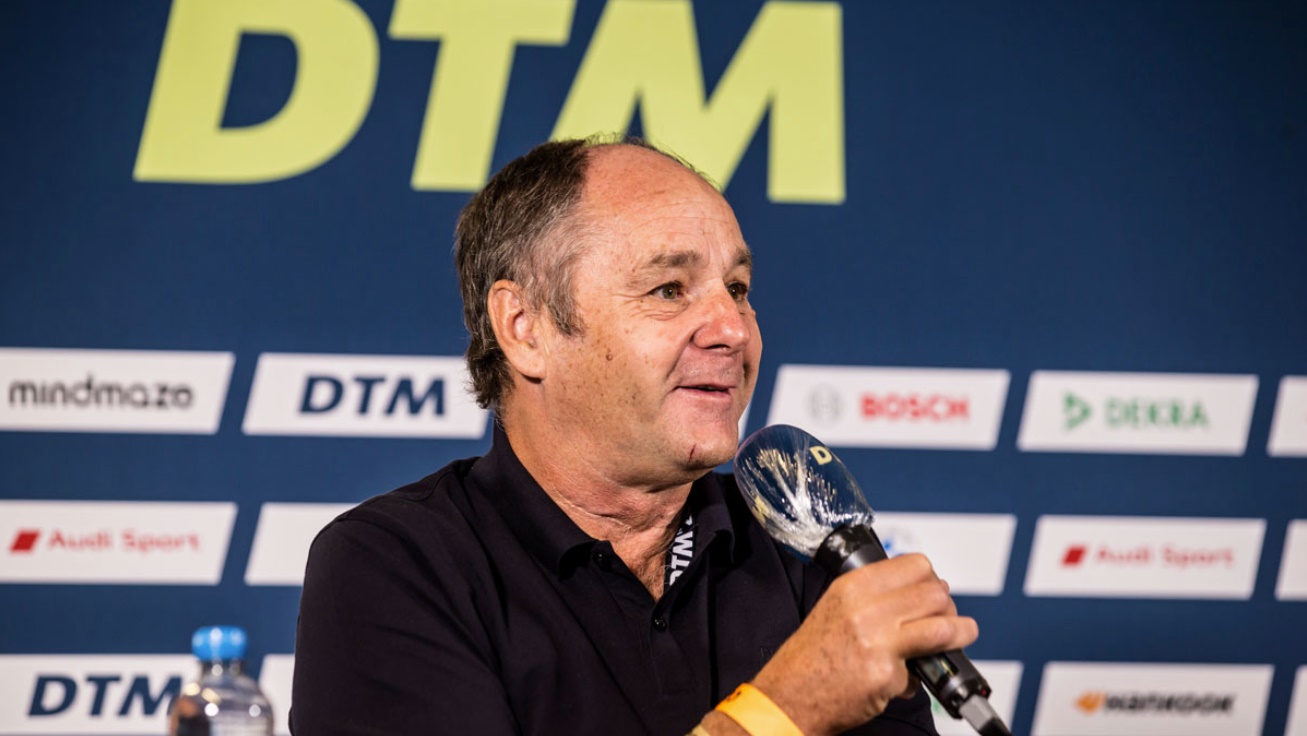 The lights turned to green: Audi and BMW are supporting Gerhard Berger in his plans to reposition the DTM. After constructive negotiations, the two manufacturers, soon-to be ex-members of the ITR e.V., have come out in favor of enabling the setup of an independent professional GT-based race series on the ITR platform for the 2021 season. Formally, both Audi and BMW are stepping down from the ITR at the end of the season. From then on, BMS (Gerhard Berger) will take over the sole economical responsibility for the new race series and the continued development of the platform.

Gerhard Berger: “During the past months, we have been discussing various strategic options for the future of the DTM in complex negotiations. In the past days, I have had very constructive talks with Audi and BMW. Both manufacturers enable for me to take over the full responsibility for the future of a race series in which, for the moment, primarily GT cars will be running. That Audi and BMW are supporting a scenario for continuation is great news for all the employees and motorsport fans. In the future, no longer the factories, but independent professional privateer teams will be competing for victories on the platform.

“For me, it was important that both manufacturers commit to this concept, in order for the GT models of these brands to race here as well. I have this commitment. Therefore, I express my sincere thanks to the manufacturers: with their decision, they not only have contributed essentially to securing the jobs at the ITR and the DTM partners, but also enable fans and supporters to continue to enjoy top-level motorsport. Now, I am looking forward to working on a sustainable strategy for the future, together with our strong partners like Sat.1, one that will thrill the fans.”