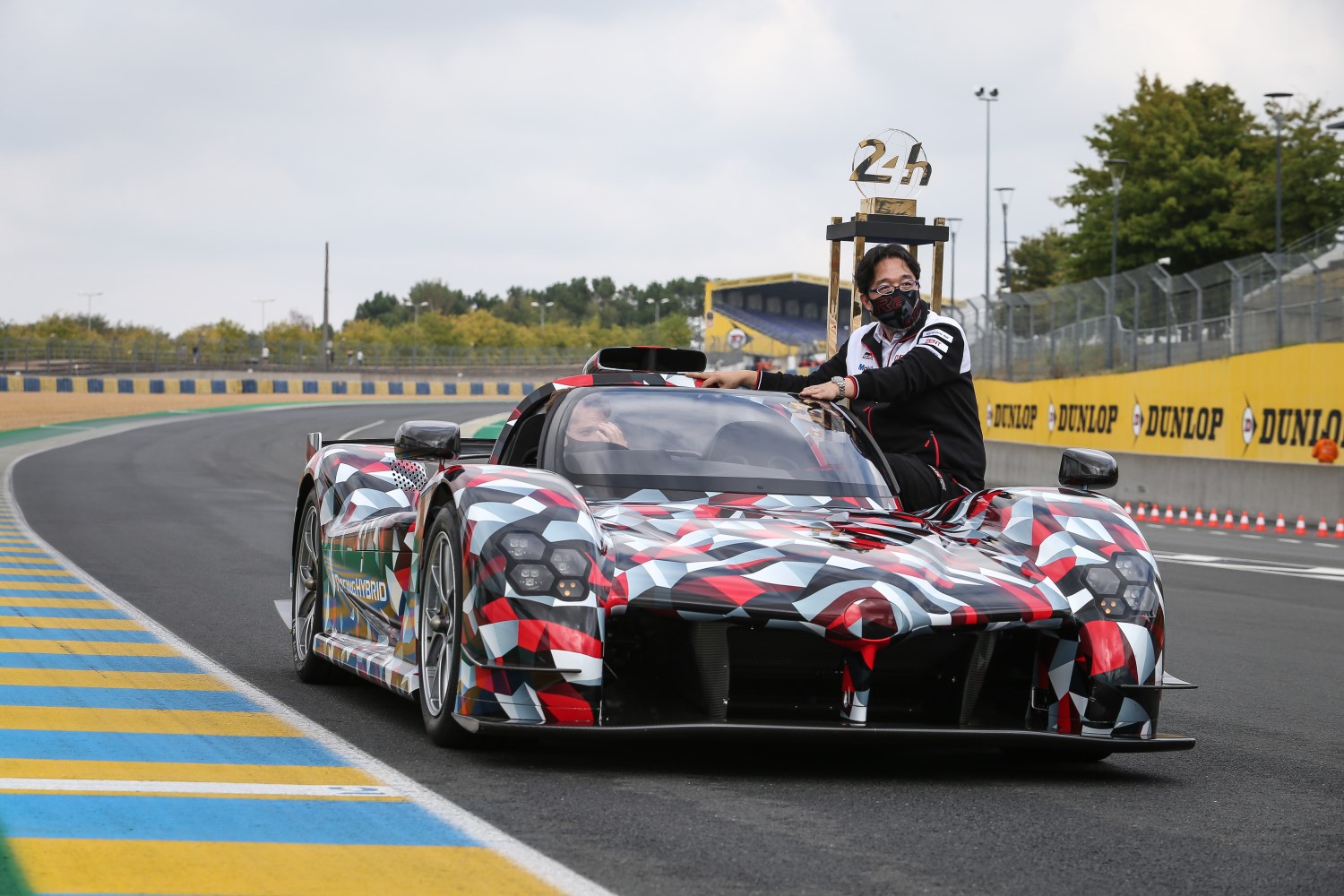 Toyota’s GR Super Sport made its on-track public debut on Saturday in the build-up to the 24 Hours of Le Mans, with Alex Wurz turning a demo lap of Circuit de la Sarthe in a development version of the road-going hypercar. 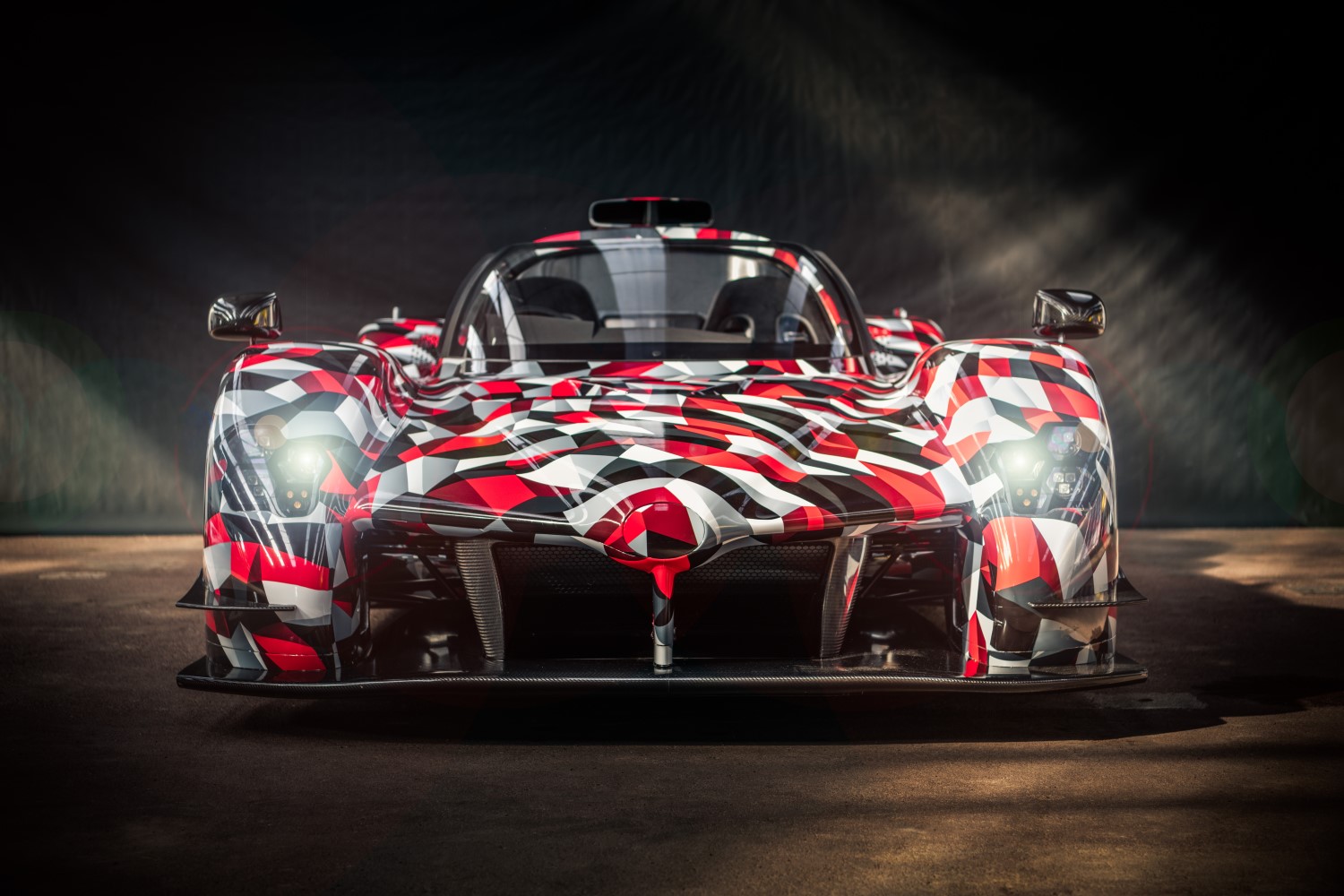 Fittingly for a vehicle based on the two-time Le Mans-winning TS050 HYBRID race car, a customized GR Super Sport development model, customized as a convertible and in GR camouflage livery, completed a demonstration lap, before participating in the ceremony to return the Le Mans trophy for this year’s race. The car was driven by Alex Wurz, the former TOYOTA GAZOO Racing driver.

The GR Super Sport will form the basis for Toyota’s Le Mans Hypercar, which is expected to begin on-track testing next month ahead of a 2021 debut in the FIA World Endurance Championship.

Soon after the ceremony, this year’s postponed Le Mans 24 Hours began with two TOYOTA GAZOO Racing TS050 HYBRIDs challenging to win the race for the third successive year. The TS050 HYBRID has created history at Le Mans since its debut in 2016, earning TOYOTA’s first victory at La Sarthe as well as setting the fastest-ever lap and the current race lap record. Those performances are the inspiration for the GR Super Sport, a hypercar with race car pedigree and performance.

The GR Super Sport epitomizes TOYOTA GAZOO Racing’s commitment to use motorsport to make ever-better road cars for the enjoyment of customers, and it symbolizes the ever-closer relationship between TOYOTA GAZOO Racing race and road car products.