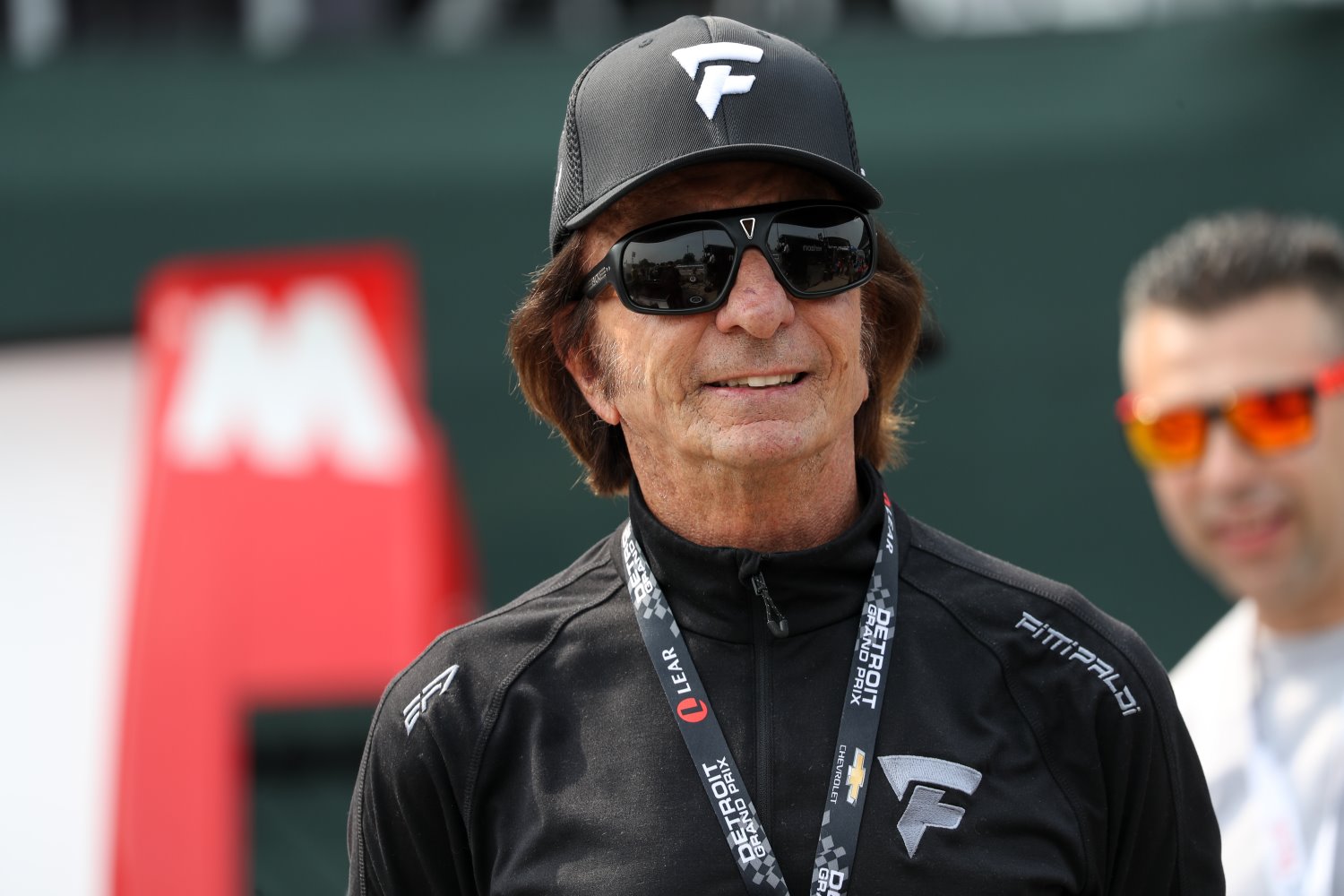 The newspaper reports there are 145 lawsuits against the 1972 and 1974 world champion totaling more than $9 million.

The largest creditor is Bank Safra, which accuses Fittipaldi of trying to hide his assets in the USA.

According to several lawyers, he is said to have a very rich life in the United States, while he has huge debts in Brazil.

According to Bank Safra, Fittipaldi is fraudulently trying to conceal his financial obligations, but Fittipaldi denies the allegations.