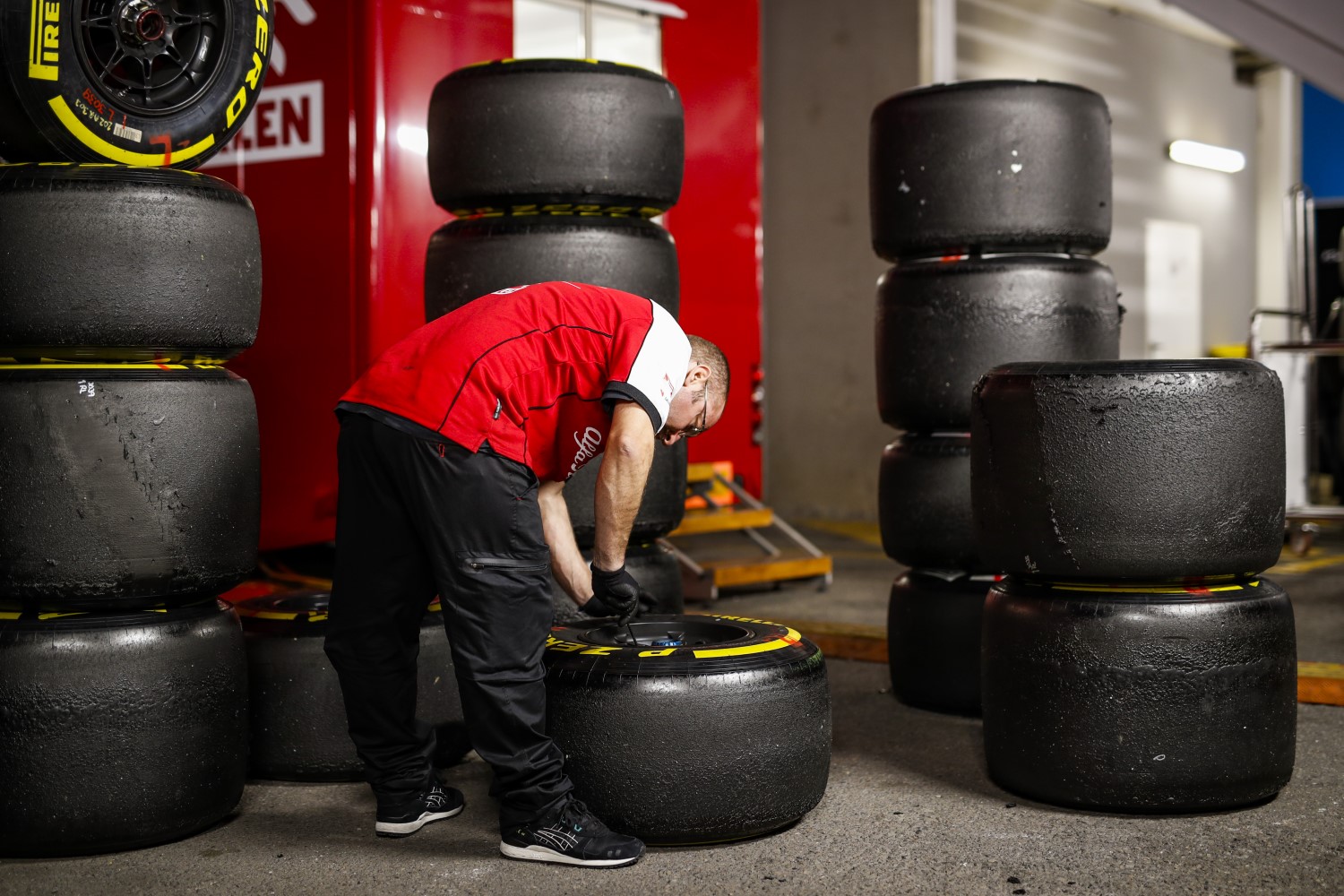 (GMM) Formula 1 is drafting a so-called ‘target letter’ to give Pirelli direction on the tires the sport requires for the new rules era from 2022.

The last time a target letter was written was in 2016, and FIA technical boss Nikolas Tombazis admits it did not hit the mark.

“We asked Pirelli to do things that weren’t feasible,” he admitted to Auto Motor und Sport.

Indeed, drivers including Lewis Hamilton have been highly critical of Pirelli’s current tires, arguing that the drivers want to be able to push harder.

But Tombazis said the 2016 letter asked for that, but also that the tires should degrade so that more than one-stop strategies would be possible.

“We set a goal that you couldn’t hit,” Tombazis added.

Indeed, when asked if Pirelli has the toughest job of all in Formula 1, boss Mario Isola answered: “Probably yes.”

“If it was up to only us, we would certainly build the tire that makes the drivers happy. But there are other interests too.

“That’s why we need a compromise.”