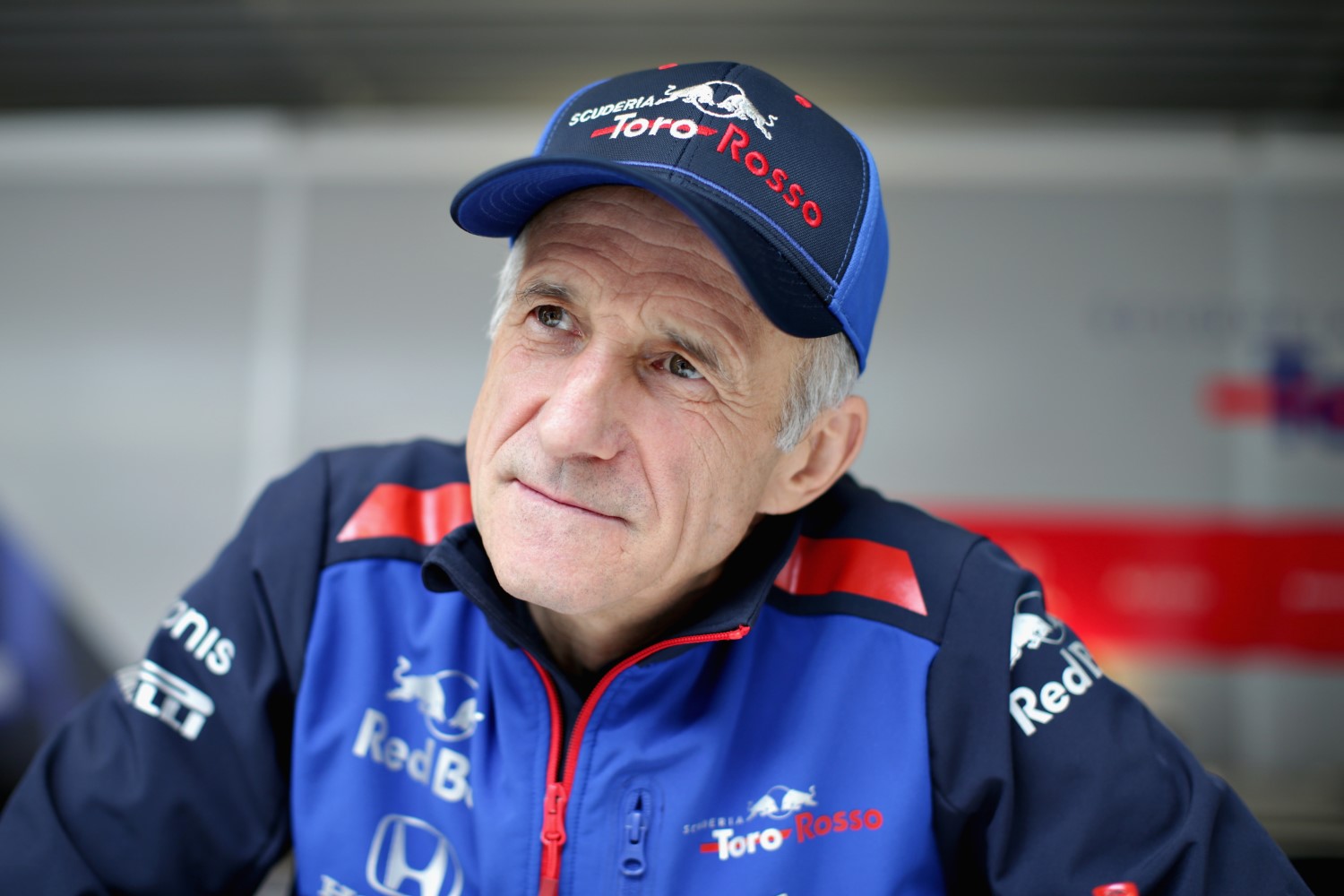 (GMM) Franz Tost does not believe Sebastian Vettel will win a fifth world championship after switching to Aston Martin.

Some believe the move is a real coup for the team currently known as Racing Point, as the Lawrence Stroll-owned outfit looks to become a true top team.

But Alpha Tauri boss Franz Tost, who was also in charge when Vettel won his first race at Toro Rosso in 2008, doubts it.

“I hope and wish for him that he will be successful and able to win races,” he told AvD Motorsport Magazin when asked about Vettel.

“But I do not think he will be able to compete for the championship with Aston Martin.”

Former driver Christian Danner agrees, telling Sport1: “This is a team that drives in the midfield and will be taking on Franz Tost’s team.

“Can he (Vettel) win races there? I’m very skeptical,” he added. “But if he likes to race, then he should keep doing it.”

Tost continues: “I think it’s good that Sebastian stays in Formula 1 and has the passion to continue driving. He has enough money and four world titles, so he doesn’t need to do it anymore.”