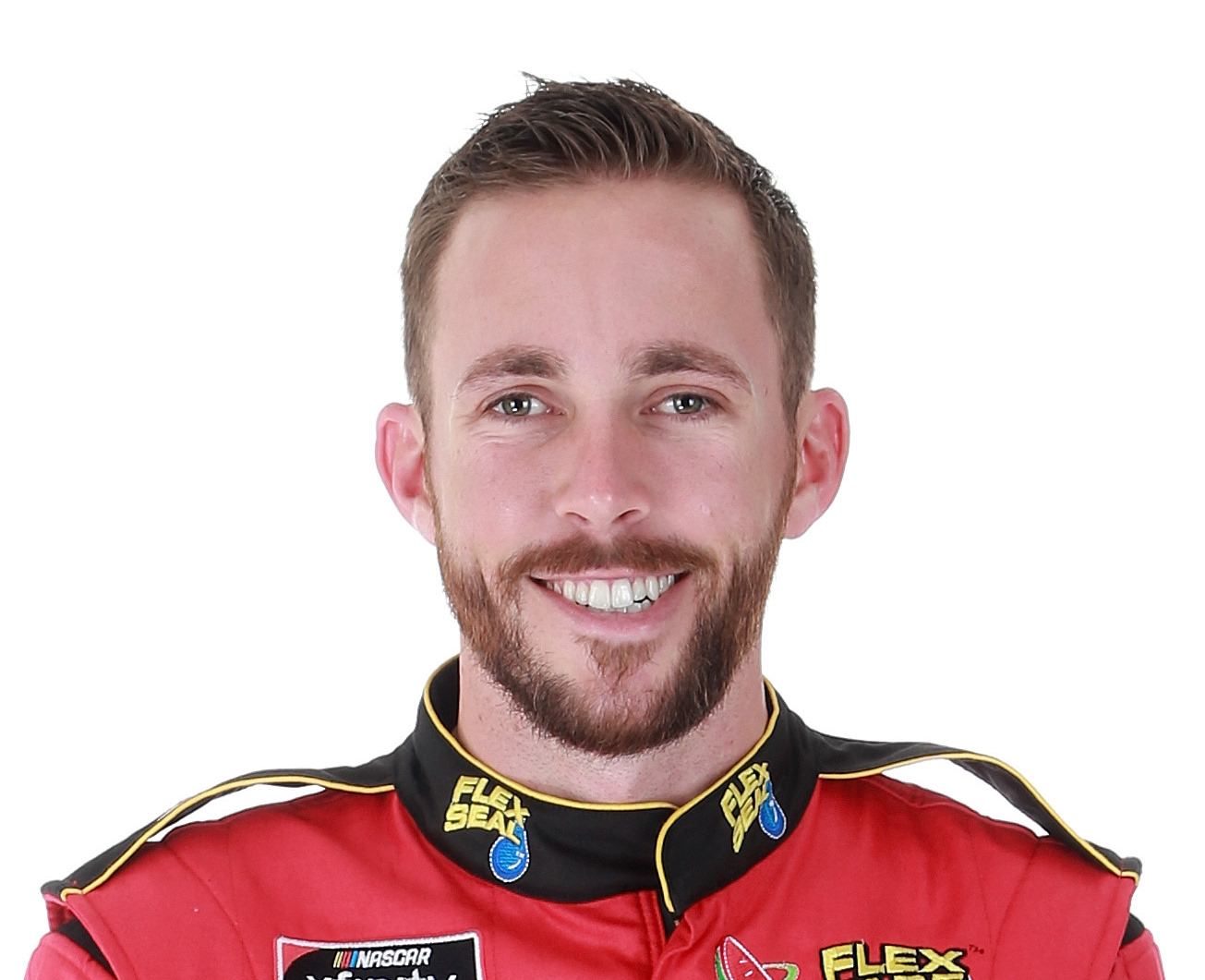 Chip Ganassi Racing (CGR) announced today that Ross Chastain will pilot the organization’s No. 42 entry in the NASCAR Cup Series (NCS) beginning in the 2021 season. Chastain, a CGR development driver since 2018, is currently competing full-time in the NASCAR Xfinity Series (NXS), where he qualified for the playoffs for a second time following a runner-up finish at Bristol Motor Speedway over the weekend.

For the driver known by many as “The People’s Champion” because of hard driving on the track and his humble manner and likability off the track, this will be his first time racing for CGR in the NCS, but not his first time competing as a member of the organization. Chastain first competed for CGR in 2018, behind the wheel of the No. 42 Chevrolet in the NXS. In the three races Chastain ran for the team that year, he earned the pole award at Darlington, a win at Las Vegas, and a runner-up finish at Richmond, which helped him earn a spot in the NXS playoffs. Chastain was set to race full-time for CGR in the NXS in 2019, before unforeseen circumstances kept the team from competition. Undeterred by the setback, Chastain raced a stellar full season with the NASCAR Gander RV & Outdoor Truck Series (NGROTS) in 2019, winning three races and finishing the year runner-up in the driver standings. Additionally, Chastain competed in the 2020 Daytona 500 and Coca-Cola 600 with technical assistance from CGR.

Chastain began his racing career at the age of 12 at Punta Gorda Speedway in his home state of Florida, racing in both late model stock cars and Fastruck Series events. During his short-track racing career he scored over 50 wins in feature events, including the 2011 World Series of Asphalt at New Smyrna Speedway, winning three of eight events in the series.

Chastain will be the sixth driver to compete full-time for CGR in the No. 42 car and joins a crew that has four playoff appearances in the last five seasons.