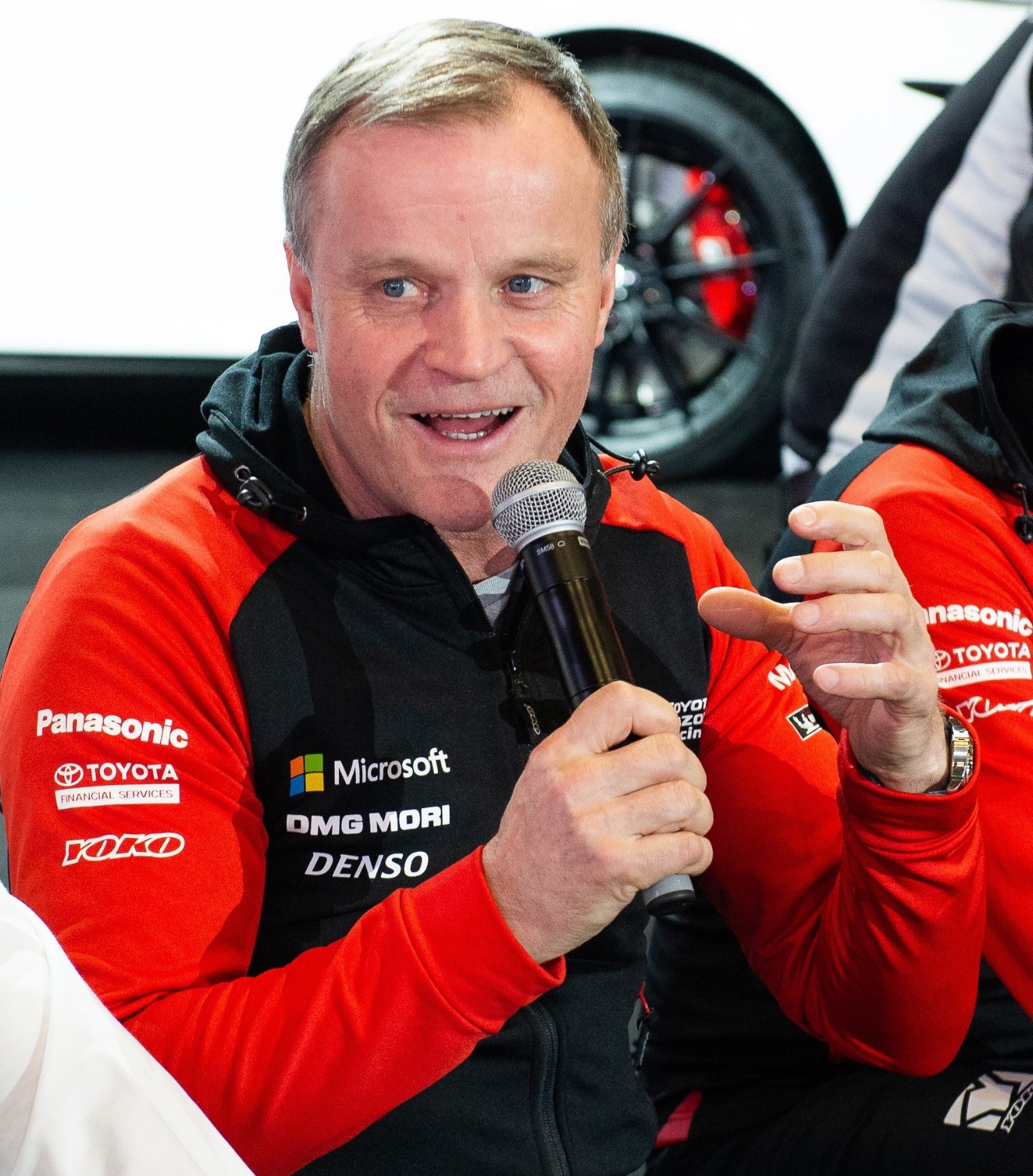 Tommi Mäkinen* will be appointed as a Motorsport Advisor to Toyota Motor Corporation (Toyota) from January 2021, with the aim of further advancing the manufacturing of ever-better cars.

Behind the appointment is Tommi Mäkinen’s impressive contribution to the supercharged re-ignition of Toyota’s World Rally operations from 2017. Tommi Mäkinen and his team of professionals at Tommi Mäkinen Racing Oy helped Toyota to develop a highly competitive rally car and also built the team, TOYOTA GAZOO Racing World Rally Team, to run it at the highest level of world rallying, the FIA World Rally Championship. Already in 2018, the second year after their return, Toyota earned the manufacturers’ world championship title, and in 2019 they won the drivers’ and co-drivers’ world championship titles.

With this expertise, Toyota is sure Tommi Mäkinen is capable of contributing in even wider fields of motorsports, such as the development of motorsports-bred GR vehicles, strategic planning of motorsport activities, and driver talent development. Appointing him as a motorsport advisor of Toyota Motor Corporation, the brand is looking forward to his advice on strategy formulation and organizational operations.

Consequently, the WRC project built by Tommi Mäkinen Racing Oy – TOYOTA GAZOO Racing WRT and the design and development of World Rally Cars – will be managed directly by Toyota. From 2021 on the WRC operations will be run by TOYOTA GAZOO Racing Europe GmbH, the Toyota group company responsible for the core functions of Toyota motorsports in Europe. We plan to benefit from Tommi Mäkinen’s resolution, learning from his world-leading vehicle development know-how, cultivated at TMR, in order to link this to specific business development. We will also further strengthen our systems, including the acceleration of practical training of human resources. Still, TGR WRT continues its activities both in Finland and Estonia as it has been, using the existing human resources and some facilities originating from TMR.

Tommi Mäkinen, managing director and owner of Tommi Mäkinen Racing Oy
The goal of the Toyota WRC-project was to re-start the world rallying operation effectively with the flexible organization which only a small company can achieve.

I am happy to say that this goal has now been reached and it is time for me to move on to new challenges with Toyota. I want to thank Akio Toyoda for trusting me with this project and supporting us all the way to reach the goals we set together. I am looking forward to continue the work with him, designing the future of Toyota in motorsports.

We are happy that as planned Toyota now decided to acquire the WRC-operations we have built together, and I am also very happy of the way Toyota provides our experts with a steady home and future as TOYOTA GAZOO Racing World Rally Team. It is also important to me that operations will still stay in Jyväskylä and Tallinn, while the TOYOTA GAZOO Racing Europe takes the team under its wing.

Akio Toyoda, President of Toyota Motor Corporation
It was only after I met Tommi that I was able to decide on Toyota’s return to the WRC.
It is because of his support that we are able to win at the WRC.
And by leveraging his expertise, we were able to create the GR Yaris, a 4WD sports car.

Going forward, he will be our motorsports advisor.
In addition to providing expert advice on how to win races, as he has been doing, we expect him to provide a broad range of advice so that Toyota can produce ever-better cars.

Even after the appointment of this role, the fact that he will continue to be my driving instructor will not change.

*Tommi Mäkinen: Made his rally debut in 1985. He won a total of 24 WRC events. He was a works driver for Mitsubishi from 1995, and from 1996 to 1999 he made the remarkable achievement of winning the WRC drivers’ championship for four consecutive years. After transferring to Subaru in 2002, he continued to achieve compete at the front, making his mark in WRC history.