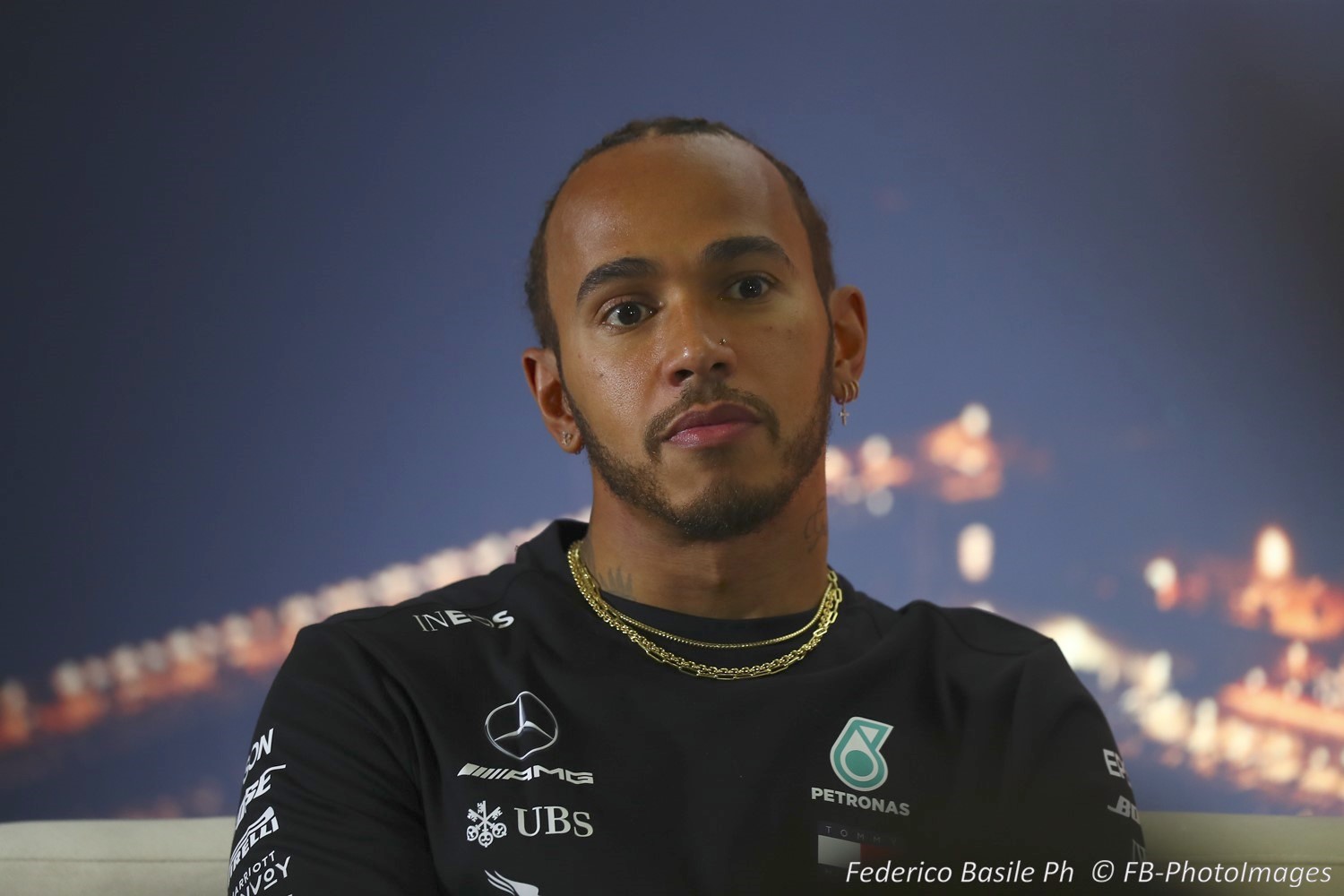 (GMM) Ralf Schumacher is not surprised that Lewis Hamilton’s contract negotiations with Mercedes are taking so long.

This weekend in Russia, Hamilton – to be followed throughout the weekend by the Netflix filming team – is tipped to win his 91st race and match the all-time victory record set by Ralf’s brother Michael Schumacher.

“People keep asking me if Lewis Hamilton is the greatest racing driver of all time now that he’s breaking many of my brother’s records,” he told Sky Deutschland.

“My opinion is that he is definitely the greatest of his time. Just like Michael was.

“But comparing him with my brother is difficult because many factors play a role. Lewis also has a mega package in addition to his brilliant talent. It wasn’t always like that for Michael.

“But what Lewis does with it is still great,” added Schumacher. “It has to be said that he is by far the best driver in the field.”

However, although Hamilton will almost certainly also match Michael’s record tally of seven titles in 2020, he is yet to sign a new contract for 2021.

“What’s next for him and Mercedes?” Schumacher wonders.

“There is a rumor that Mercedes wants to sell its team by the end of next year, and that uncertainty has consequences. It paralyses such future decisions.

“We have to remember that Lewis is an important personality, certainly a very expensive one, and he will also want a contract that is longer than just a year.

“The uncertainty that hovers over the team is certainly a good reason why the negotiations between him and the team are taking so long,” Ralf added.