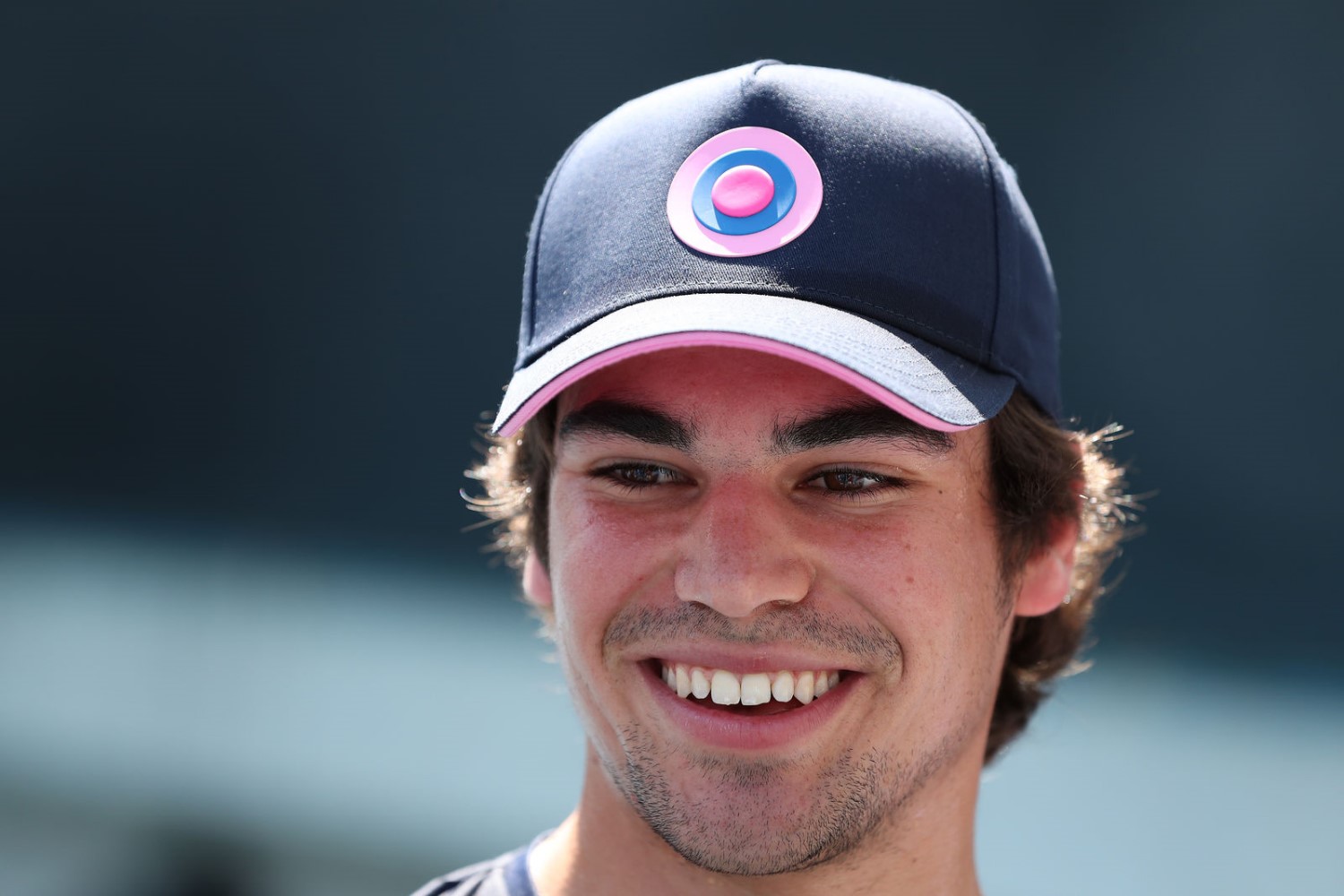 (GMM) Sebastian Vettel’s arrival at Aston Martin for 2021 is both a challenge and a blessing for Lance Stroll.

That is the view of former F3000 driver Bertrand Godin, who in the pages of Le Journal de Montreal newspaper analyzed what Vettel’s arrival means for his future teammate.

“When you have competition and strong opponents, either it propels and motivates you, or you crash,” Godin said.

“With Vettel, I always got the impression that as soon as he did not feel superior to his teammate, it was the latter.”

However, he notes that Stroll has always been under pressure in Formula 1, particularly as his wealthy father Lawrence has been central to his rise in the sport.

“It’s a two-edged knife,” said Godin. “Vettel could have the effect of revving him up, as he will be compared to a quadruple world champion. At the same time, Vettel’s motivation is a question.

“As a driver, managing the pressure is 80 percent of the job.”

Stroll, 21, is currently riding high, having raced to the podium at Monza.

“To win in motorsport, you have to believe in it,” said Godin. “It takes confidence and skill, and I believe Lance Stroll has always had the skills.

“But by arriving in F1 a little too quickly, his confidence melted like snow in the sun in a bad car.

“In a good car, we saw him able to get closer to Perez at the start of the season, and now that the confidence is there and he knows how to work with the team, we are seeing the real Lance Stroll,” he added.