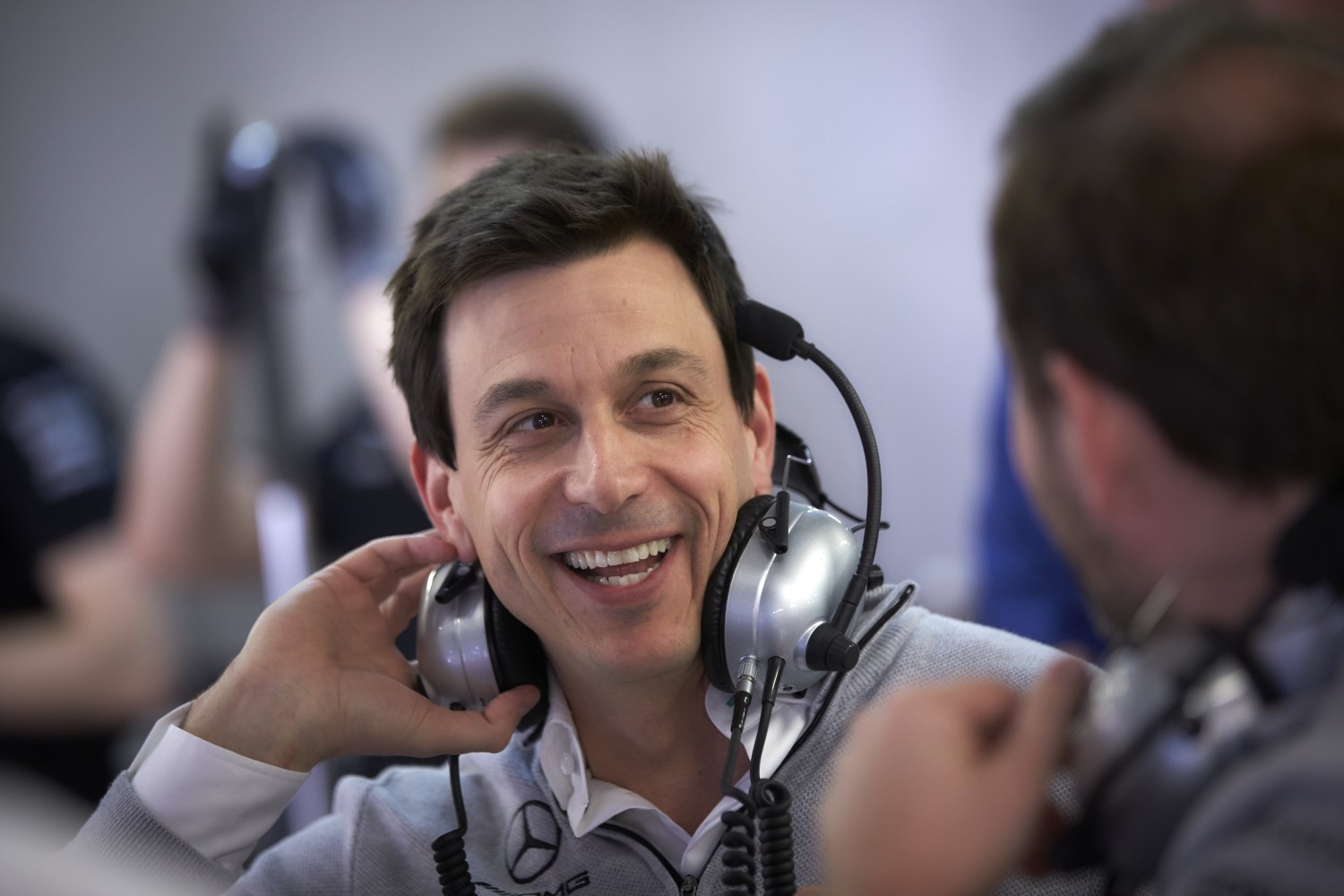 (GMM) Toto Wolff should step down as Mercedes’ team boss.

That is the view of Eddie Jordan, a well-known face in the paddock since his time as a team owner and now as a broadcaster.

He often makes waves for his audacious predictions – and his latest is that the works Mercedes team is set to be sold for $900 million to Ineos.

“That is the only thing I am absolutely sure of,” Jordan told Ziggo Sport.

But he says the next logical move would be for Wolff to step down.

“He has already won everything and also created a myth around Lewis Hamilton and the whole team. There are good and bad moments to leave, and a very good moment for Toto is now.

“If I was his advisor, I’d say ‘Please leave, Toto. Take the money. You won’t get any better than this’.”

As for what Wolff would do next, Jordan wondered: “Aston Martin? Could be. But all I am really sure of is that Ineos will buy the Mercedes team.”