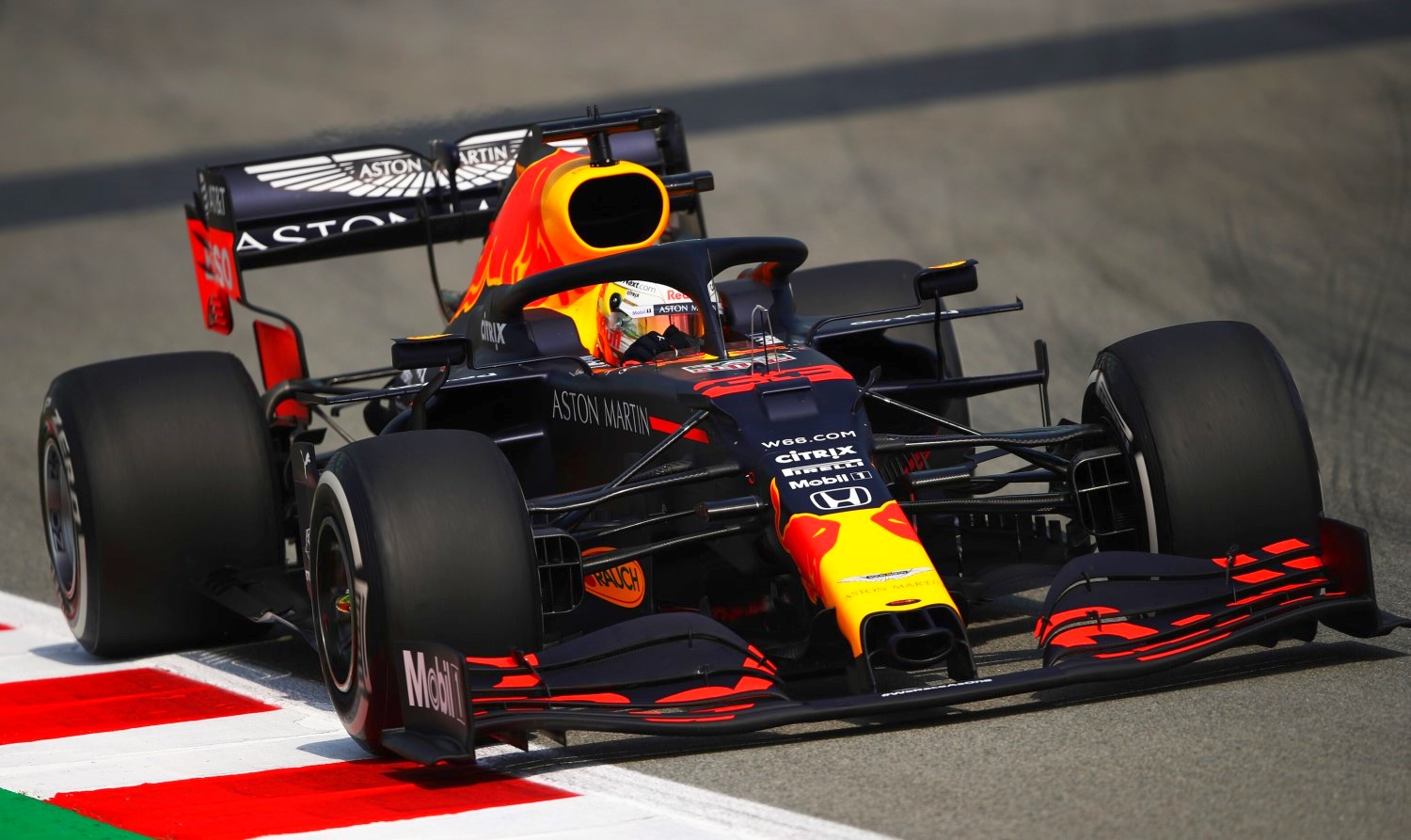 (GMM) Lewis Hamilton could be considering a switch to Red Bull, according to former F1 team owner Eddie Jordan.

“Lewis is unbelievable,” the Irishman, who is now an outspoken broadcaster, told Sport1. “He will soon break all of Michael Schumacher’s records and will have achieved everything.

“But he will then no longer have the hunger that you need to be at the top. Champions are like wild predators that bite and eat whatever gets in their way.”

A new source of motivation for Hamilton, Jordan argues, would be to try to beat Max Verstappen in the same team.

“Max is by far the best of the young and wild ones, with incredible car control and the necessary arrogance to be a champion. The arrogance comes from a total and justified belief in yourself,” he said.

“In the long run, even Hamilton will not be able to stop him. And a duel between Verstappen and Hamilton in the same team is what all the fans want to see.

“Bottas or Albon or whoever else don’t have a chance against them. So bring them together! It would be like one of the legendary boxing matches between Muhammad Ali and Joe Frazier, except every two weeks!”

Jordan thinks it is significant that Hamilton is yet to extend his contract with Mercedes for 2021.

“Hamilton’s future is still unclear,” he said. “Perhaps that’s because he already knows that his confidante Toto Wolff will stop and his team could change hands by the end of 2021 at the latest.

“If I was Red Bull, I would take advantage of the situation now and bring Hamilton into the team for Verstappen.

“All of a sudden, they would be championship favorites, and not just because the two best drivers are at one team, but also because Mercedes could no longer use one of its best weapons,” Jordan insisted.

A Hamilton-Verstappen lineup, however, seems unrealistic.

Red Bull’s Dr Helmut Marko said when asked about the prospect: “That would result in homicide.”