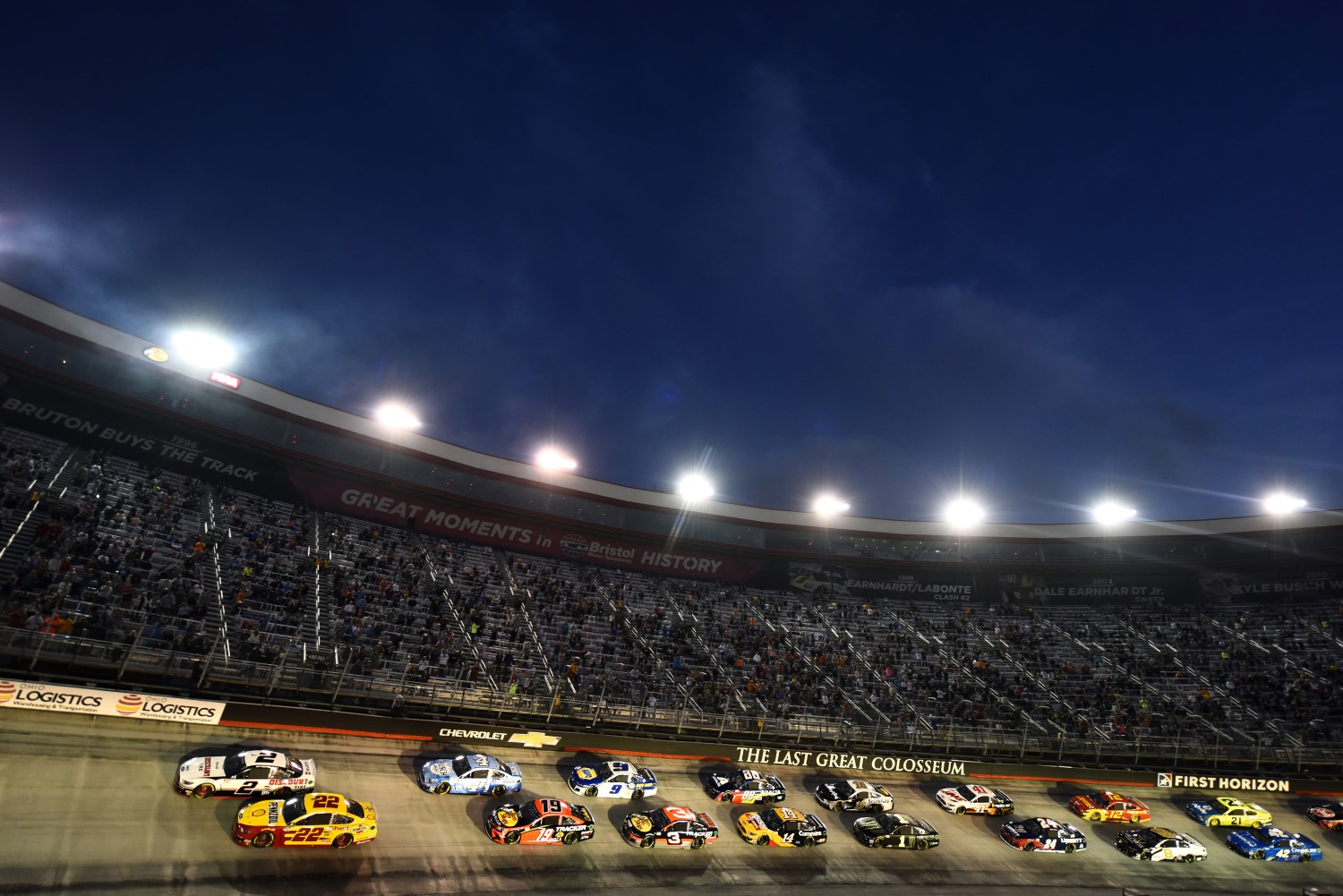 NASCAR TV ratings continue to fall hard after the series has become ‘woke’  and pissed off the majority of their hardcore fan base by banning their beloved Confederate Flag.

Another ‘woke’ league, the NFL, saw ratings for Sunday Night Football continue to fall in its second week, according to Deadline.

Based on initial ratings, the marquee matchup of the New England Patriots and Seattle Seahawks drew in 12.22 million viewers and a 3.5 in the demographic. This game was down 17% in viewership compared to last Sunday and 25% in the ratings demographic.

Survey Monkey surveyed 1,700 people on why viewers are avoiding the NFL. According to the survey, both people who oppose national anthem protests and support it are refusing to watch the league.

Around 32% of those surveyed are opposed to national anthem protests and support President Donald Trump’s view on the NFL. Meanwhile, 22% refuse to watch the games to “act in solidarity with the players”. Another 12% have boycotted the NFL because they feel the league has blacklisted former 49ers quarterback Colin Kaepernick. Recently, Kaepernick called the NFL’s demonstrations “propaganda.”