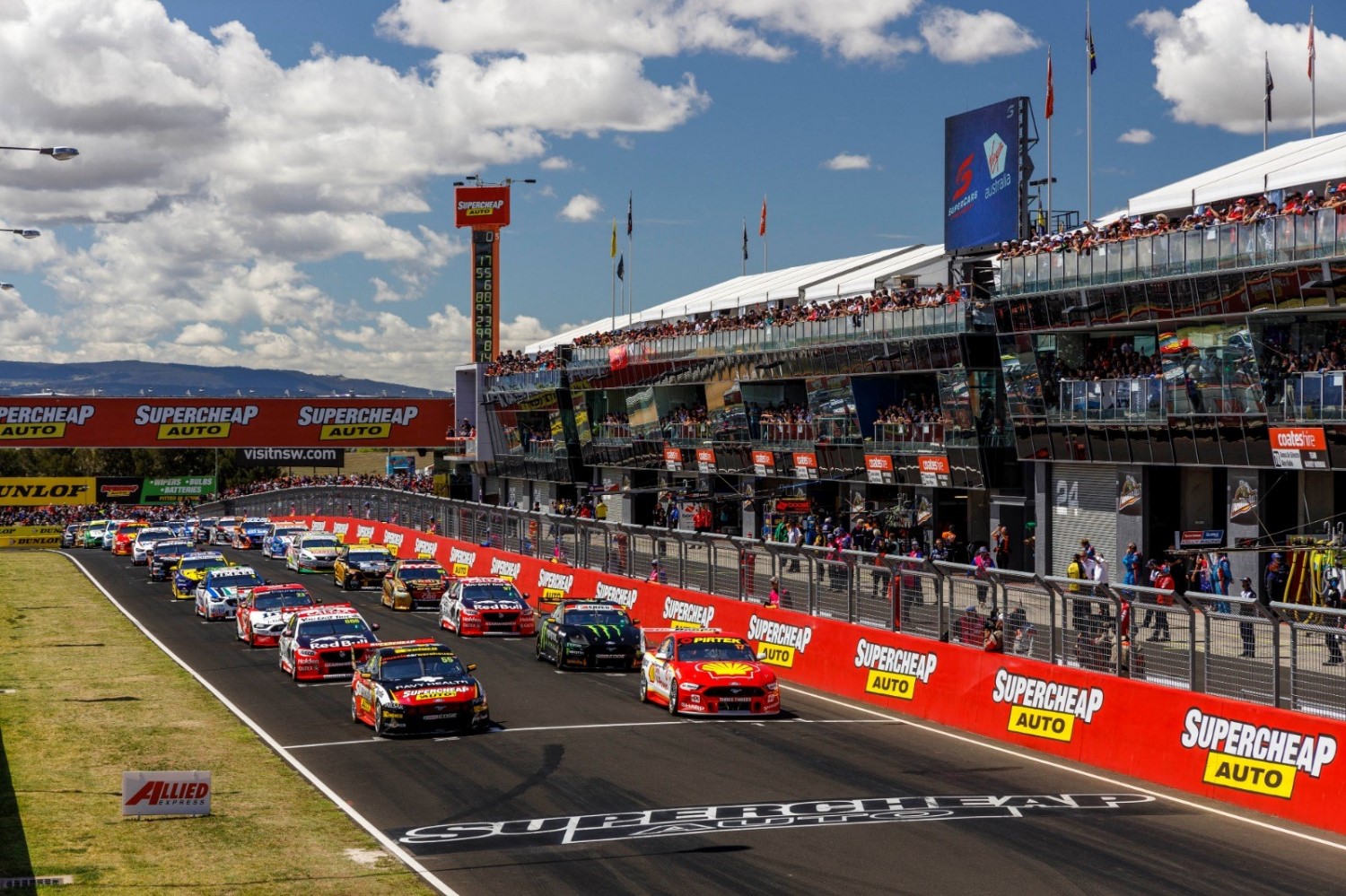 An exciting era of motorsport is on the horizon as Supercars today announces the highly anticipated new broadcast deal. The five-year deal will see Supercars again partner with Fox Sports and Foxtel, along with the sport’s original free to air partners, the Seven Network, for all media rights from 2021 to 2025.

Supercars CEO Sean Seamer said: “This deal is the product of a significant body of work to ensure we have the best team possible to take us forward in to the future. It provides certainty for our teams, fans and commercial partners that Supercars is here to stay as the top motorsport category in Australasia.

“I am delighted to continue working with Patrick Delany and his team at Fox Sports and Foxtel. Their commitment to the sport and standard of coverage is world-class and we’re looking forward to watching on as they showcase the future of Australian motorsport.

“We’re also thrilled to welcome back the Seven Network which helped bring motorsport to Australian living rooms way back in the early 1960s as the original broadcast partners of the Australian Touring Car Championship and the early days of Supercars. Seven is internationally renowned for its motorsport coverage so we’re excited to see them welcome a new generation of fans.

“I thank Foxtel CEO Patrick Delany and Seven West Chief Executive James Warburton for their plans and commitment to grow this sport over the next five years.

“I would also like to thank Network 10 who have been great partners of Supercars since 2015 and for their ongoing support throughout 2020.

“2021 will be the start of a new era with some old friends and I know everyone in Supercars is excited about what lies ahead.”

Foxtel Group Chief Executive Officer, Patrick Delany, said: “I’m pleased to have a new five-year agreement in place for the Supercars Championship, putting our subscribers in the driver’s seat for all the excitement and action of every race.

“Our relationship with Supercars dates back to 2015, and along with Formula One and MotoGP, has established Foxtel as the home of Australia’s premium motorsport experience while Kayo has opened up motorsport to a new audience of streaming viewers.

“Motorsport has never been more popular in Australia. Overall our motorsport audiences are up by 35% this year compared to 2019, with streaming growth for the category on Foxtel Now, Foxtel GO and Kayo up 82%. Supercars are quintessentially Australian, and the Championship is a core part of our motorsport offering attracting huge audiences in its own right. The iconic Bathurst 1000 recorded the highest rating day in subscription television history in 2019.

“While the 2020 season has faced disruptions from COVID-19, the team at Supercars have done an outstanding job of keeping their loyal and passionate fan base entertained and most of all producing world-class competition. We are looking forward to bringing Supercars to our growing legion of motorsport fans like no one else can over the next five years.”

James Warburton, Seven West Media Managing Director and Chief Executive Officer, said: “Seven and Supercars have so much shared history, so we’re excited to begin the next part of our story together with this multi-year deal. Seven has long been a pioneer in motorsport coverage; our world-leading innovations include the iconic RaceCam, which made its debut in our coverage of the 1979 Bathurst 1000.

“I want to thank Sean, the Supercars Board and the Supercars team for this outcome, which is a great result for Seven, Supercars, and most importantly, the fans. It will help fuel the growth of the sport into the future. We can’t wait to bring Supercars home to Seven from next year.”

The deal ensures every practice, qualifying and race session of the Championship will continue to be broadcast live and ad free on Foxtel, Fox Sports and Kayo. Seven will broadcast six Supercars events live each year of the new deal, along with the Bathurst 12 Hour, with marquee events including Australia’s Great Race, the iconic Bathurst 1000, to feature on the free-to-air network.

The five-year deal is worth more than $200 million in cash and advertising and will cover one of the most anticipated developments in the sport’s history, when the Gen3 Supercar hits the grid in 2022. It follows on from the early 2020 announcement of Sky Sports New Zealand’s five-year deal to provide full coverage of all Supercars races until 2025 into the Kiwi market.

This month it was announced an iconic international motorsport brand Repco will be the naming rights partner to the Championship and the Bathurst 1000 for the next five years.

Other recent announcements include new long-term deals with the Queensland, Northern Territory, Tasmanian, New Zealand and New South Wales Governments ensuring the future of some of the series marquee events.

The 2020 Virgin Australia Supercars Championship has two events remaining: the OTR SuperSprint this weekend at The Bend in South Australia, then a spectacular finale on October 18 at the Supercheap Auto Bathurst 1000.