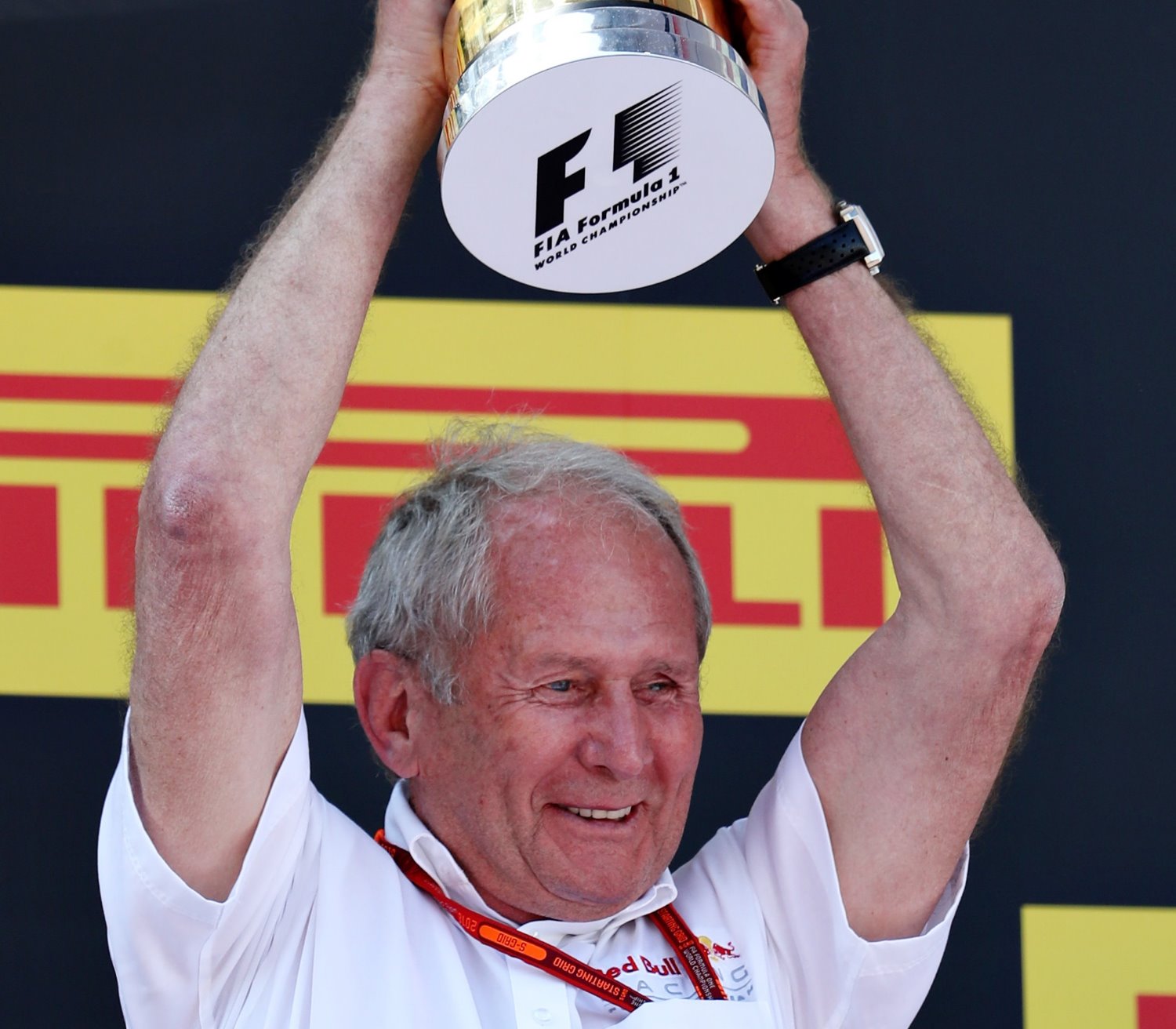 (GMM) Red Bull did not support Toto Wolff’s attempts to delay the signing of the 2021 Concorde Agreement.

That is the admission of Dr Helmut Marko, after Mercedes boss Wolff and every other team ultimately signed up.

But it followed reports that Wolff was asking his fellow team bosses to delay the signing pending the modification of certain terms and clauses.

“We don’t care about what Toto wanted,” Marko told motorsport-total.com. “With two teams and a racetrack, we have our own interests, and we have seen them protected accordingly.

“What was important to us is included in the Concorde Agreement,” he added.

Marko said one of Red Bull’s main desires was that the agreement is no longer a “fixed contract”, because “our Honda contract currently ends in 2021”.

He said that by the time Wolff was going public with his concerns in Barcelona, Red Bull had already reached a deal with Liberty Media.

“That’s why we didn’t join in with all of that,” he said of Wolff’s push for a universal position against Liberty.

“It doesn’t work anyway,” the Austrian official continued. “There are too many interests for that. It has been tried many times and it never works.”

Marko said a new deal for the Red Bull Ring, and also the signing of TV rights for the company’s broadcaster Servus TV, was also agreed because “we have a good relationship with Liberty”.

Another provision Marko agrees with is the change in governance for 2021 and beyond.

“Some things will be decided with an overwhelming majority and no longer with unanimity,” he explained. “For example, the reverse grid in Austria, which was prevented only by Mercedes.”

Marko says he doesn’t even mind that Ferrari continues to receive the most money, insisting: “Ferrari is Ferrari. If you ask any little boy what a racing car is, he’ll point to a Ferrari.

“That’s a fact that you have to accept.”