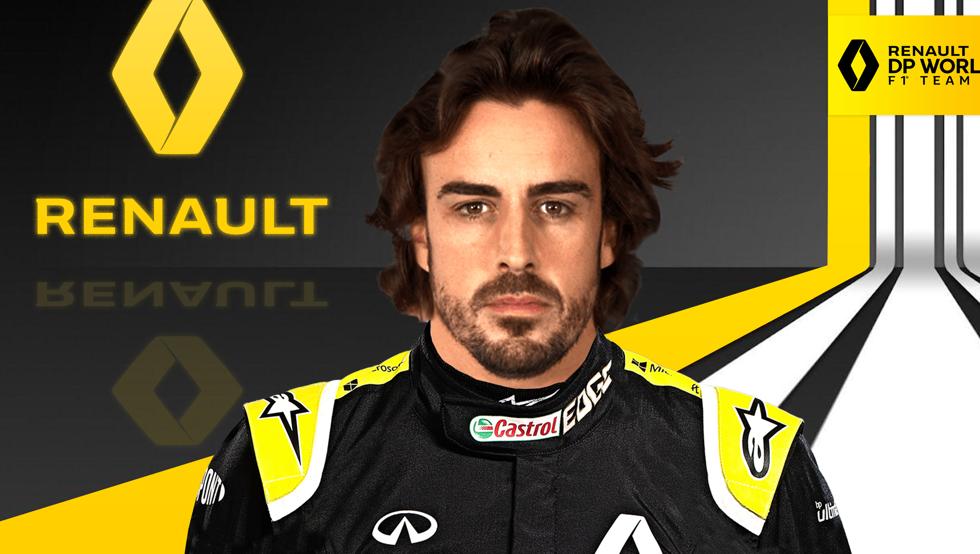 (GMM) Fernando Alonso has blasted the ever-dwindling amount of testing that is permitted in Formula 1.

At the beginning of the Spaniard’s career, teams tested for thousands of kilometers per season, including between the races.

But to cut costs, testing is now severely limited, with most in-season running banned completely and even the pre-season dwindling from six days in 2020 to just three days ahead of the 2021 season.

“Yes, F1 is a contradiction,” said 39-year-old Alonso, who is returning to the sport next year after a two year sabbatical.

“It is the most sophisticated sport in the world, with millions and millions in investments, but the only one in which the athlete is prohibited from training,” he told AS newspaper.

“Next year, there will be a day and a half of testing in total per driver with the new cars, and from there the world championship is on,” said Alonso.

“It would be unthinkable for someone going to the Olympic Games to have a day and a half of training with the javelin and then to the Games – but it is what it is.

“We have to look for alternative methods such as the simulator and other team investments to replace it,” he added.

Alonso, who is returning to head Renault’s re-branding as Alpine, said he was always open to returning to Formula 1 for 2021, when the new regulations were scheduled to kick in.

The rules have been delayed until 2022 but Alonso says he didn’t want to spend “so much time” outside the sport before making his comeback.

“And to be totally honest, the other categories did not give me the security that Formula 1 could with the pandemic,” he explained.

“The WEC is a bit weakened by sponsors, races cancelled – and other categories will suffer even more. As always, the categories with fewer resources suffer the most.”

Finally, Alonso was asked if he is returning to F1 in the hope of securing a third world championship, and answered: “I would like to say yes, but I am aware of the limitations, especially in 2021.

“Even in 2022 it is a bit of a coin toss – Renault, Red Bull, Ferrari, Aston Martin, everyone thinks it will be the year in which everything is going to change and it’s going to revolutionize F1.

“I hope that’s the case but nobody knows for sure what is going to happen, so I don’t want to set that goal on my return to F1.

“I am returning because I love driving and it is a category that comes out more or less unscathed from the pandemic, despite its limitations, with a very powerful brand.

“I am returning to an exciting team that has been like my family, so I come back happy, prepared, and with charged batteries to drive the most sophisticated cars in the world every fortnight,” said Alonso.