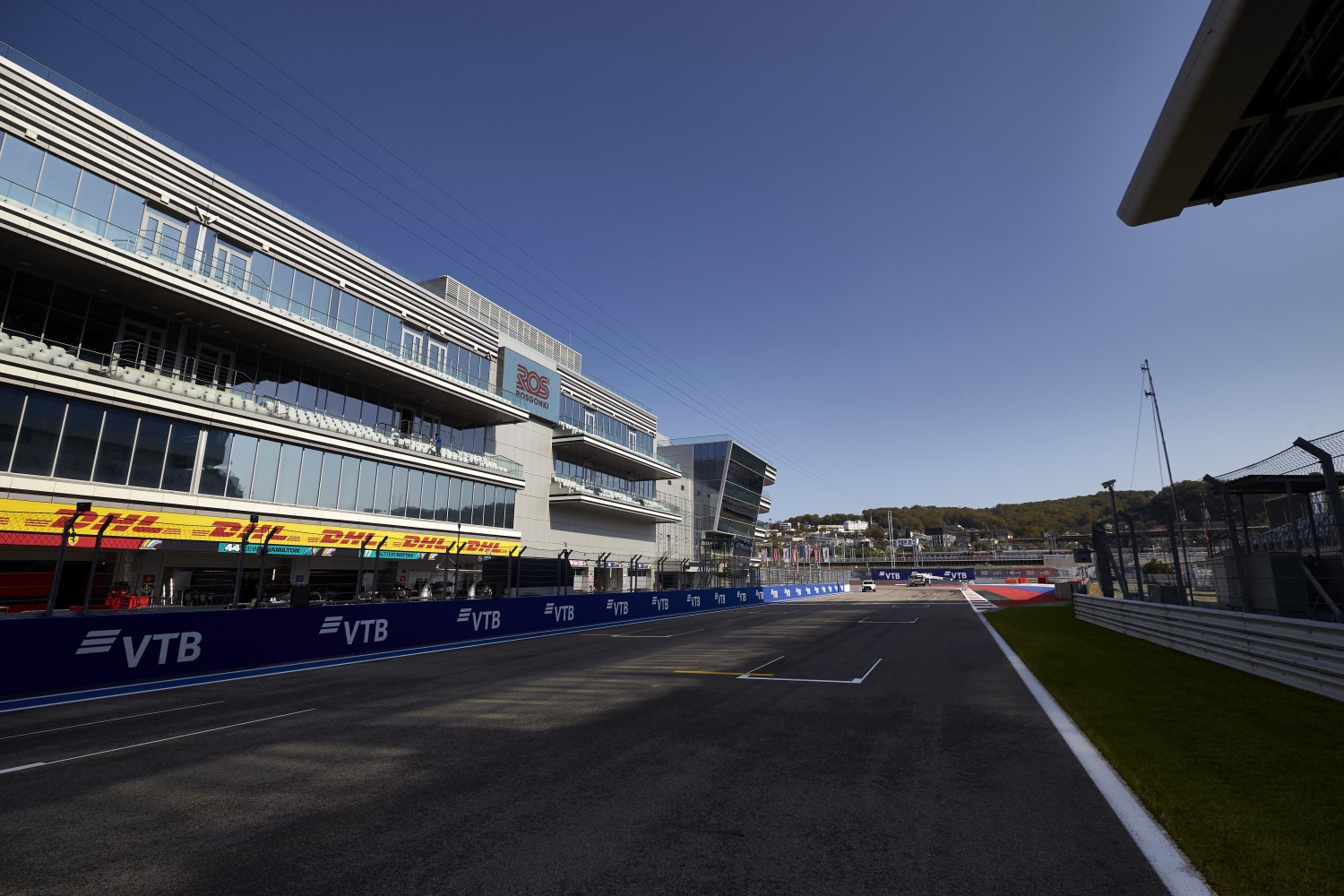 (GMM) Daniil Kvyat has played down concerns about the presence of spectators this weekend at Sochi.

Sebastian Vettel has travelled to Russia contrary to the official advice of the German government, as the number of covid infections in the country has grown from under 5000 per day a month ago to almost 7000 today.

At the same time, Sochi will be the first mass-attended race of 2020, with observers reporting that – outside the track – mask-wearing and social distancing is rare.

“It’s a difficult situation,” said Vettel, “but obviously we have to trust the local organizers and the FIA and FOM to take care of us.

“I don’t have much to add,” the German said.

It also emerges that Will Buxton, a well known F1 broadcaster, is not in the paddock this weekend as he has tested positive for the virus.

When asked if he is worried about the level of daily infections in Russia in the context of his home race this weekend, Daniil Kvyat said: “This is the tenth race weekend of this season, and the safety concept has been shown to work.

“I am sure that when Formula 1 and the FIA looked at whether Sochi should be attended by fans, the experts looked closely at how everyone will be properly protected,” he added.