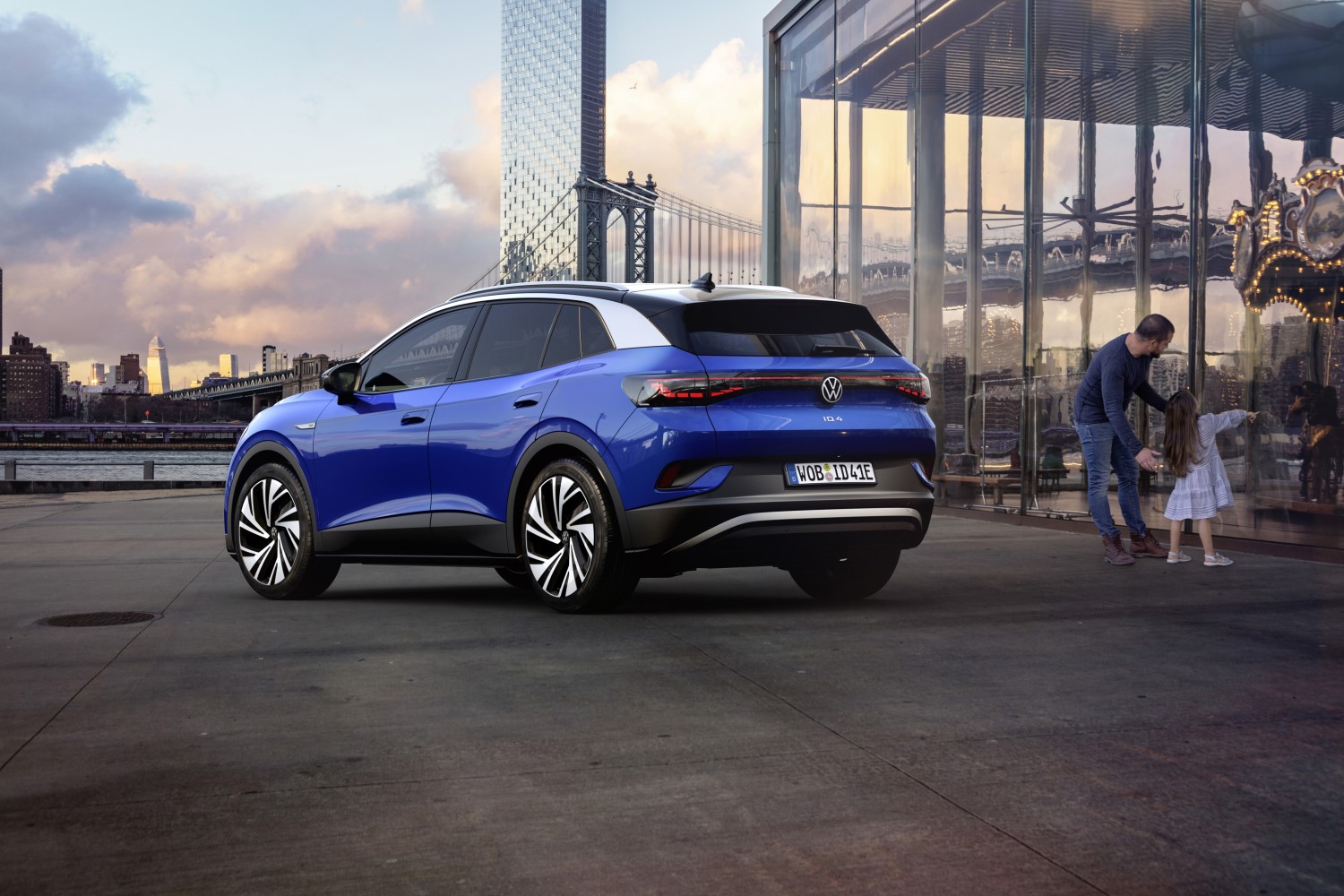 VW announced that the first version of its ID.4 electric SUV sold out on the first day it opened orders.

On Wednesday, VW finally fully unveiled the ID.4 after months of teasing.

The vehicle has been well-received.

While it has been toned down from the concept with a more traditional design, the specs for the price point have impressed many and it is pushing all-electric vehicles to a wider market.

Now Volkswagen USA announced that the ID.4 First Edition was sold out within 8 hours of opening orders:

The #ID4 First Edition sold out in less than 8 hours ⚡ Don’t worry. You can still go electric and reserve the ID.4 PRO now: https://t.co/PIne4zBbh2 #EV pic.twitter.com/dG7O1HdzH8

While this is impressive, we were told that VW only planned to have “a few thousand First Edition models” for the US.

The version of the ID.4 started at $43,995 before incentives and will be delivered later this year.

Now new buyers will have to turn to the $39,995 ID.4 Pro, which comes with fewer design enhancements and will be delivered in early 2021.