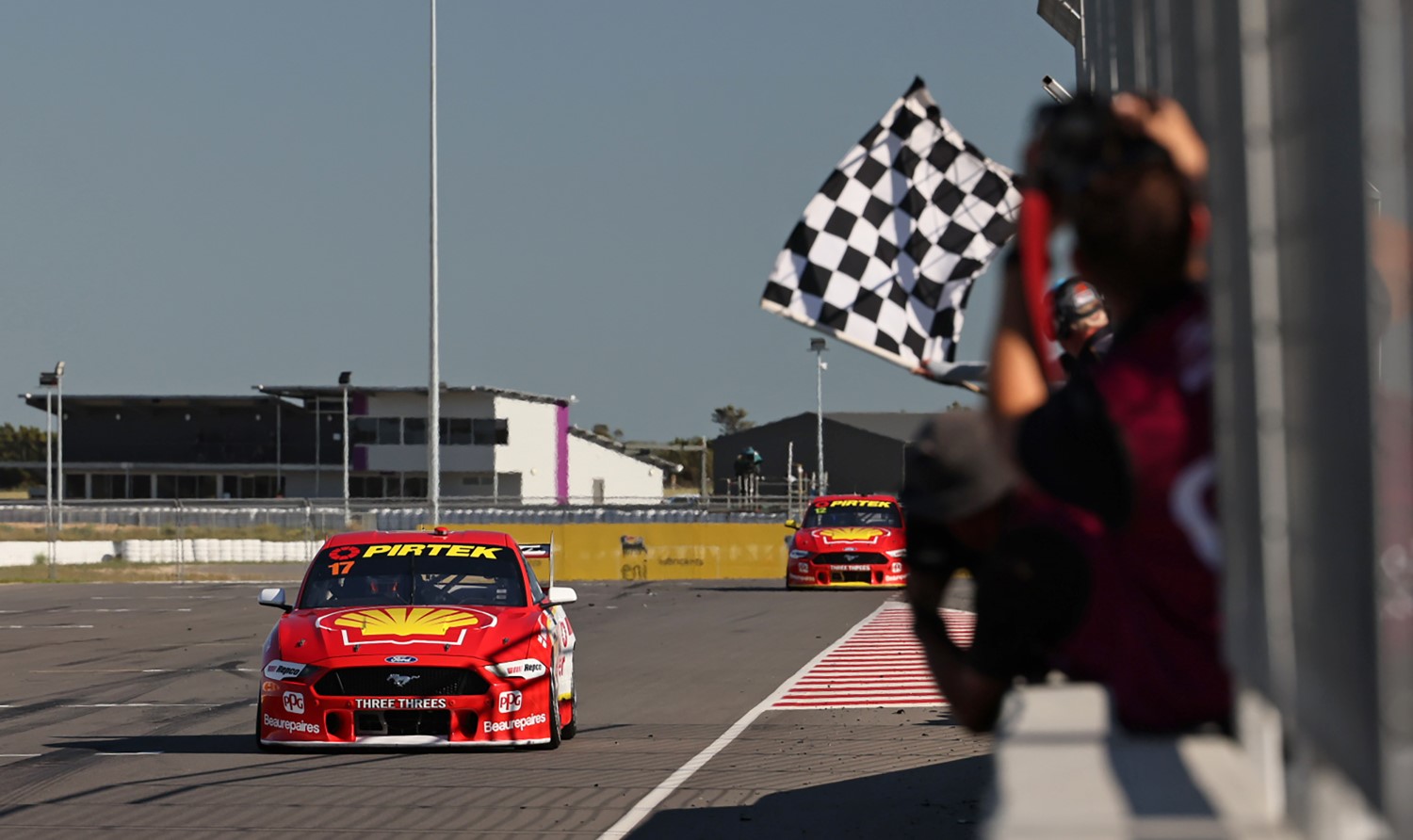 Scott McLaughlin is one step closer to a third consecutive Supercars Championship after another clinical victory this afternoon at the OTR SuperSprint in South Australia.

McLaughlin started the day claiming his 13th pole position of the year and it came in handy, as the Shell Ford Mustang ace led from start to finish, even fighting off a late surge from fellow kiwi Shane van Gisbergen to take the checkered flag for his 12th win of 2020.

It was career victory 55 for the 27-year old, equalling him with Garth Tander at 4th on the all-time wins list in Supercars.

McLaughlin’s closest rival in the Championship race, seven-time Supercars Champion Jamie Whincup had a disastrous run in the Top 15 Shootout which meant he started in 14th position.

On the South Australian circuit Whincup did manage to make up four critical spots in the race to finish 10th, but with McLaughlin winning, the Championship lead has now blown out to 263 points, with just three races to go in 2020. 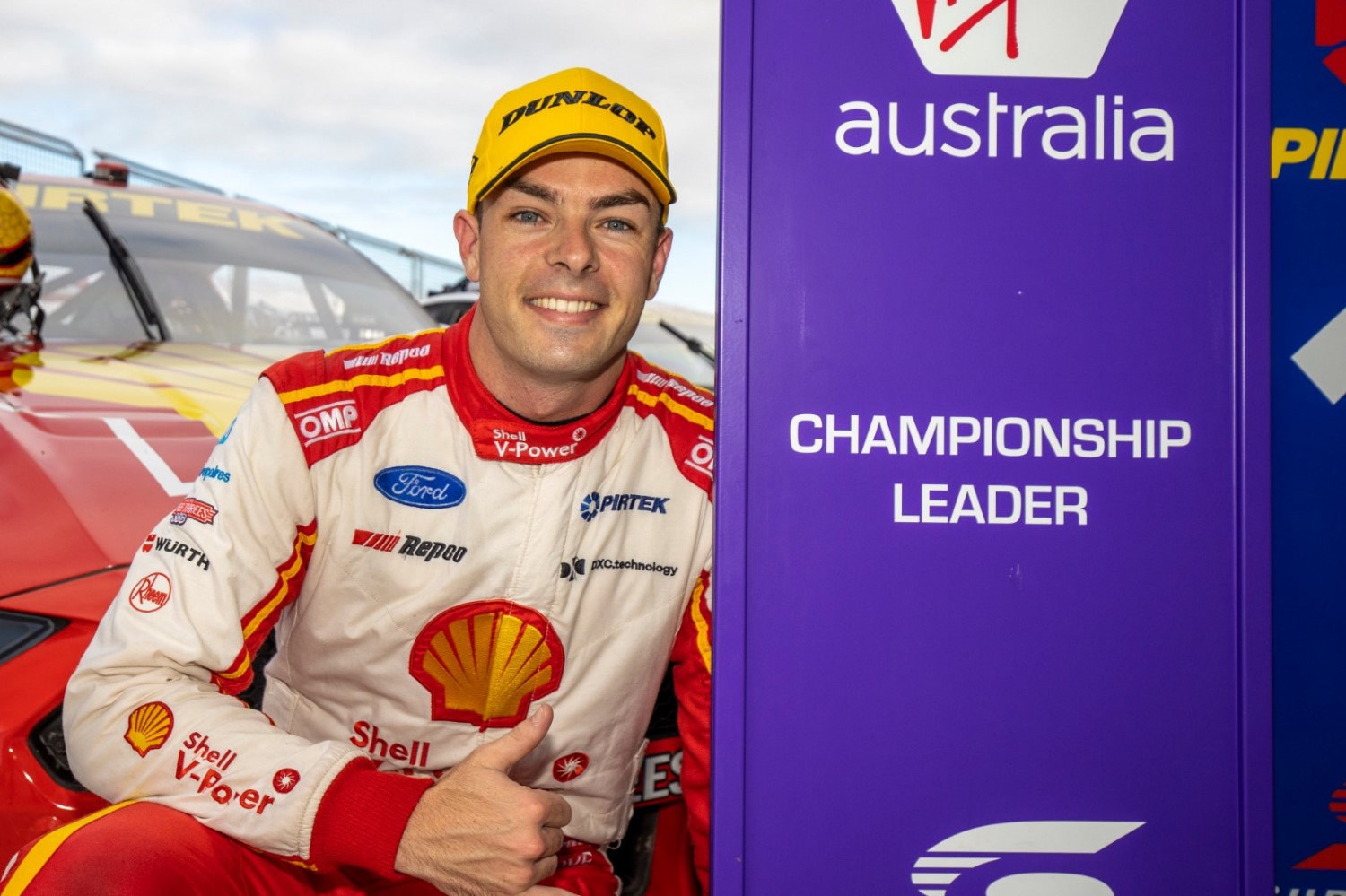 If McLaughlin can extend the Championship lead to beyond 300 points over Whincup in tomorrow’s two races, he will take an unbeatable lead into the season finale, the Supercheap Auto Bathurst 1000 on October 18.