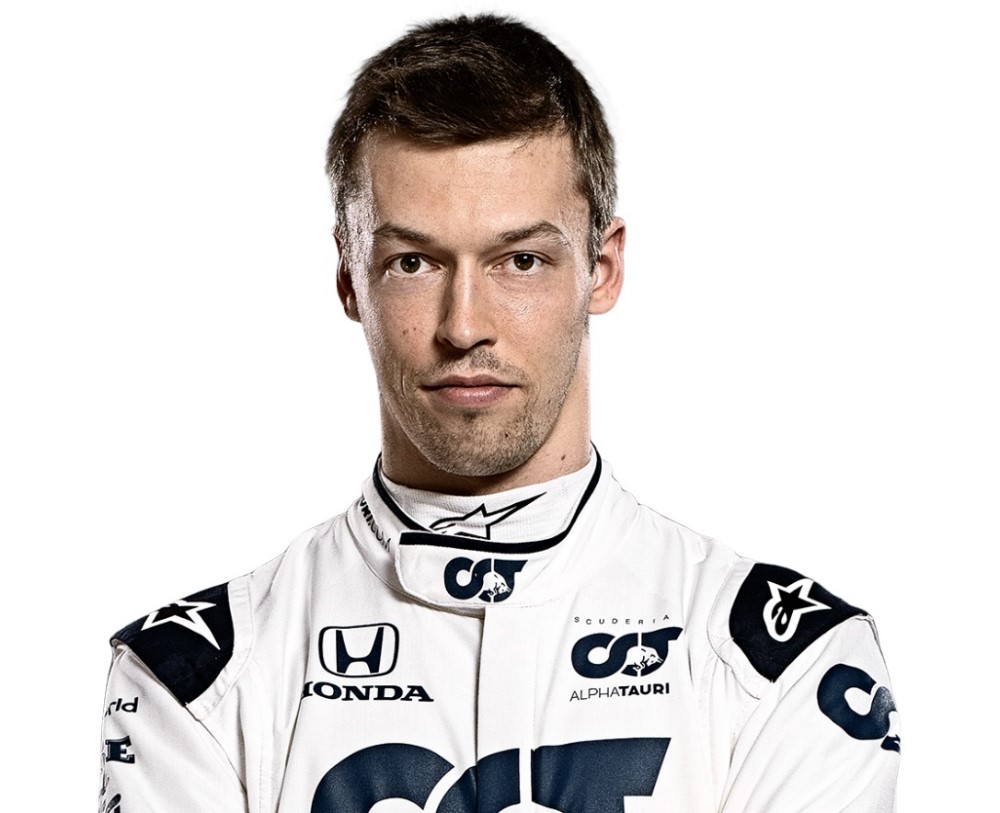 (GMM) Daniil Kvyat says he is not bothered by “rumors” that a Japanese Formula 2 driver is set to replace him at Alpha Tauri for 2020.

It is believed the 20-year-old will make his F1 debut in 2021, with Red Bull boss Christian Horner saying driver decisions are due “before Christmas”.

When asked if that is too late for him to look around at alternatives, Russian Kvyat said at Sochi: “They have the right to make decisions whenever they want.”

Kvyat admits that he may need to start looking around at his options.

“My manager Nicolas Todt and I often talk about this topic, and I completely trust him on such issues,” he said.

“The calendar is very busy this year and right now we are focusing on this weekend. As I said, I have made progress in the last races and I want to continue this way.”

When asked specifically about the Tsunoda speculation, Kvyat continued: “I have been in Formula 1 long enough to not worry about things that are beyond my control.

“I can control how I drive the car, how well I do my job, and in the past few races, I’ve been thinking about how to understand my car better.

“Given my experience in Formula 1, I do not pay attention to these kinds of rumors. But yes, I would like to stay on the team. I love competing in Formula 1 and driving the fastest cars in the world.

“I worked hard for 16 years to get here, Alpha Tauri has made great progress in recent years and I would be delighted to continue. However, I need to be patient, stay calm and do my job as well as possible.”