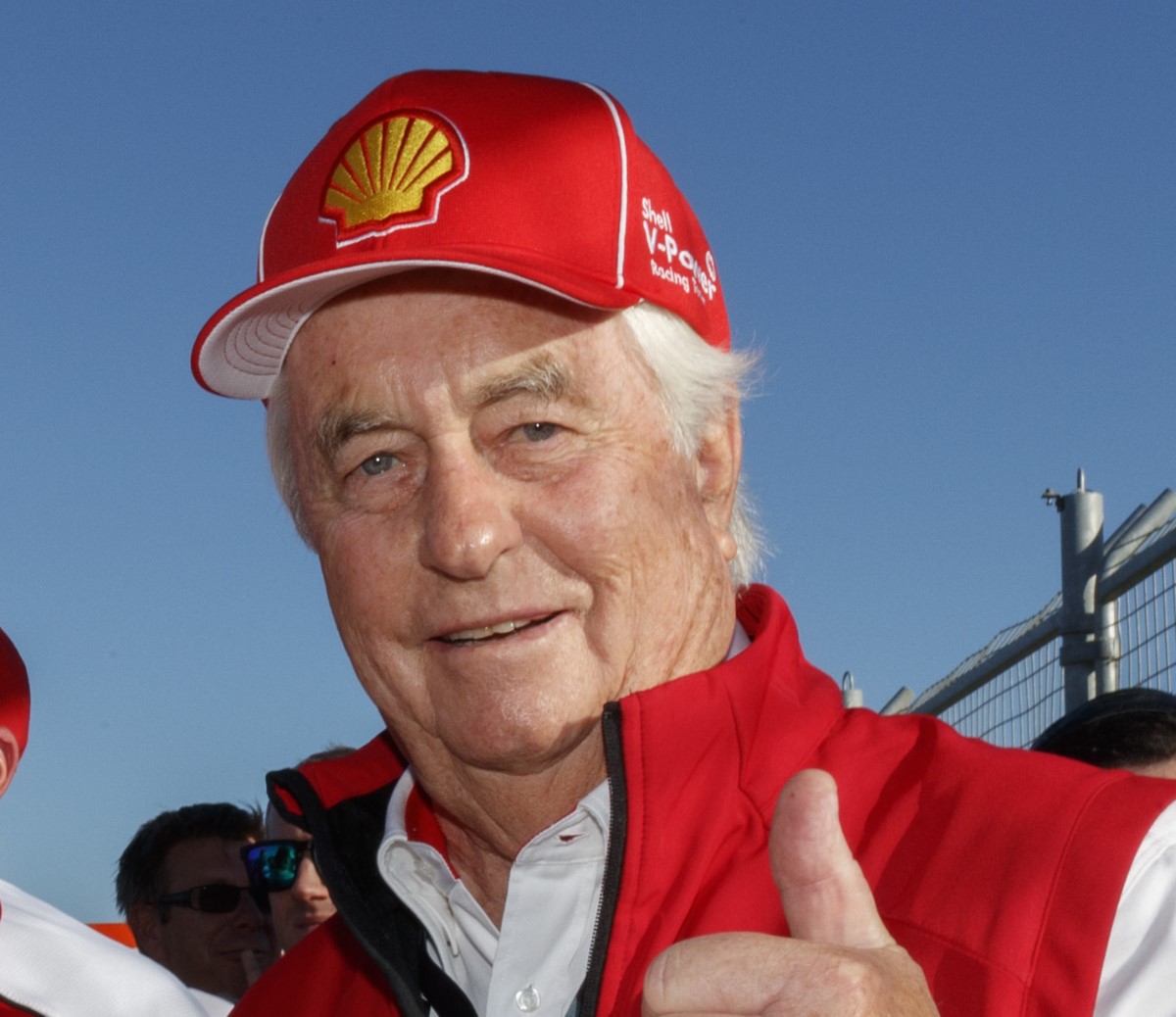 Team Penske announced today that it will not return to compete in the Virgin Australia Supercars Championship for the 2021 season. The team’s exit concludes an incredibly successful six-year run in Supercars competition. Since joining forces with Dick Johnson Racing to form DJR Team Penske (DJRTP) in 2015, the team has earned 56 wins, 62 poles and six championships, including three-consecutive driver’s titles with Scott McLaughlin. Fabian Coulthard produced the team’s first pole position in 2016 and its first race win in 2017.

Team Penske will assist team co-owners Dick Johnson and Ryan Story with the transition as they prepare for the 2021 Supercars season. The team is expected to announce its plans for next season, including a 2021 driver lineup, in the near future.

“We have enjoyed an incredible six seasons competing in the Supercars series with DJR Team Penske,” said Roger Penske. “Partnering with Dick Johnson and Ryan Story to form DJR Team Penske was an incredible experience that produced success on the track and in the boardroom. We have built so many lasting partnerships and friendships, and competing in Supercars has certainly helped strengthen our brand and our business in Australia and New Zealand. Unfortunately, with the challenges we have faced in 2020 as a result of the COVID-19 pandemic, we have had to readjust our business initiatives for 2021 and beyond. We want to thank Dick Johnson, Ryan Story, Fabian Coulthard and all of our team members for their hard work and dedication as we reestablished a championship organization together over the last six years. I know that Dick, Ryan and the team will continue to build on that success moving forward.”

DJR Team Penske quickly became one of the top teams competing in the Virgin Australia Supercars Championship. With McLaughlin and Coulthard racing their Shell V-Power Fords, DJRTP won the prestigious Supercars team title in 2017, just three years after entering the series. McLaughlin captured his first driver’s championship in 2018, and he established a new single-season record with 18 wins on his way repeating as champion in 2019. McLaughlin and co-driver Alex Premat also produced a victory in the legendary Bathurst 1000 endurance race in 2019. This past season, DJRTP secured its third team title with 14 combined victories between Coulthard and McLaughlin, who won his third-consecutive driver’s championship.

“I want to thank Roger and the entire Penske organization for all they’ve done for our team over the last six years,” said Johnson. “While we hate to see them go, we understand the tough business decisions that have to be made. We’ve worked together over the last six years to build a team that has become the benchmark for performance both on and off the track. With the assistance of Roger and Team Penske we will be in position to build on that success. With the full support of Ford Australia, Ford Performance, Shell V-Power and all of our great partners, our team will continue to be a leader in Supercars racing.”

Considered one of the greatest Supercars drivers in series history, McLaughlin ranks fourth on the all-time wins list with 56 career victories and second on the all-time list with 76 career poles in just eight full seasons of racing. After four seasons competing for Team Penske, McLaughlin already ranks third on the organization’s all-time wins list, trailing only Brad Keselowski and Mark Donohue. He will get the opportunity to add to that total next season in the INDYCAR SERIES racing alongside three former series champions in Josef Newgarden (2017 & 2019), Will Power (2014) and Simon Pagenaud (2016) to form a powerful four-car program for Team Penske.

“I’m so excited for the opportunity to take the next step in my career and compete against some of the best drivers in the world in the INDYCAR SERIES,” said McLaughlin. “The last four years racing for DJR Team Penske has been amazing. I want to thank every single person on the team, and everyone that has helped me reach this point in my career. I wouldn’t be in position to continue to chase my dream without the hard work of so many people along the way. I’m looking forward to the challenge of joining one of the most iconic motorsports programs of all time – Team Penske’s INDYCAR team. I wish the 2021 season would begin tomorrow.”

The 2021 NTT INDYCAR SERIES season is set to begin at St. Petersburg on March 7.

Since purchasing the Indy Motor Speedway and the IndyCar Series Roger Penske has been bleeding huge sums of money to keep IndyCar afloat after the Covid-19 Plandemic hit.

To save some money first he axed his IMSA effort with Acura after this year and now there are rumors he may axe his Supercars effort.

The futures of Coulthard and team-mate Scott McLaughlin is firmly up in the air with neither confirmed to race with DJR Team Penske in 2021.

Even before the coronavirus Plandemic struck, Penske was rumored to be looking at pulling out of the Virgin Australia Supercars Championship.

Speaking on The Loud Pedal podcast, Coulthard said he has “no idea” what his Supercars future looks like as he awaits a decision from the team.

“Obviously we’re waiting for a decision to be made in America and what’s going to happen, transpire for the future,” said Coulthard.

“So I won’t know until after Bathurst. All that I can do is the best I can, focus on what I can control, and we’ll worry about the rest later. I think it does for everybody.

“Do I want to stay with the team? Absolutely. I have no intentions of going elsewhere. I’m obviously continuing life and racing as if the team is going to carry on and I’m being part of it.

“Obviously my sole focus is to stay where I am and until that decision is made then I don’t know what my future is.

“I guess it’s just a little bit (of) wait and see. See what pans out, see what decisions get made, and then we go from there.

“Obviously, like I say, my focus is to remain at this team at Shell V-Power Racing. But yeah, it’s a little bit of an unknown.”