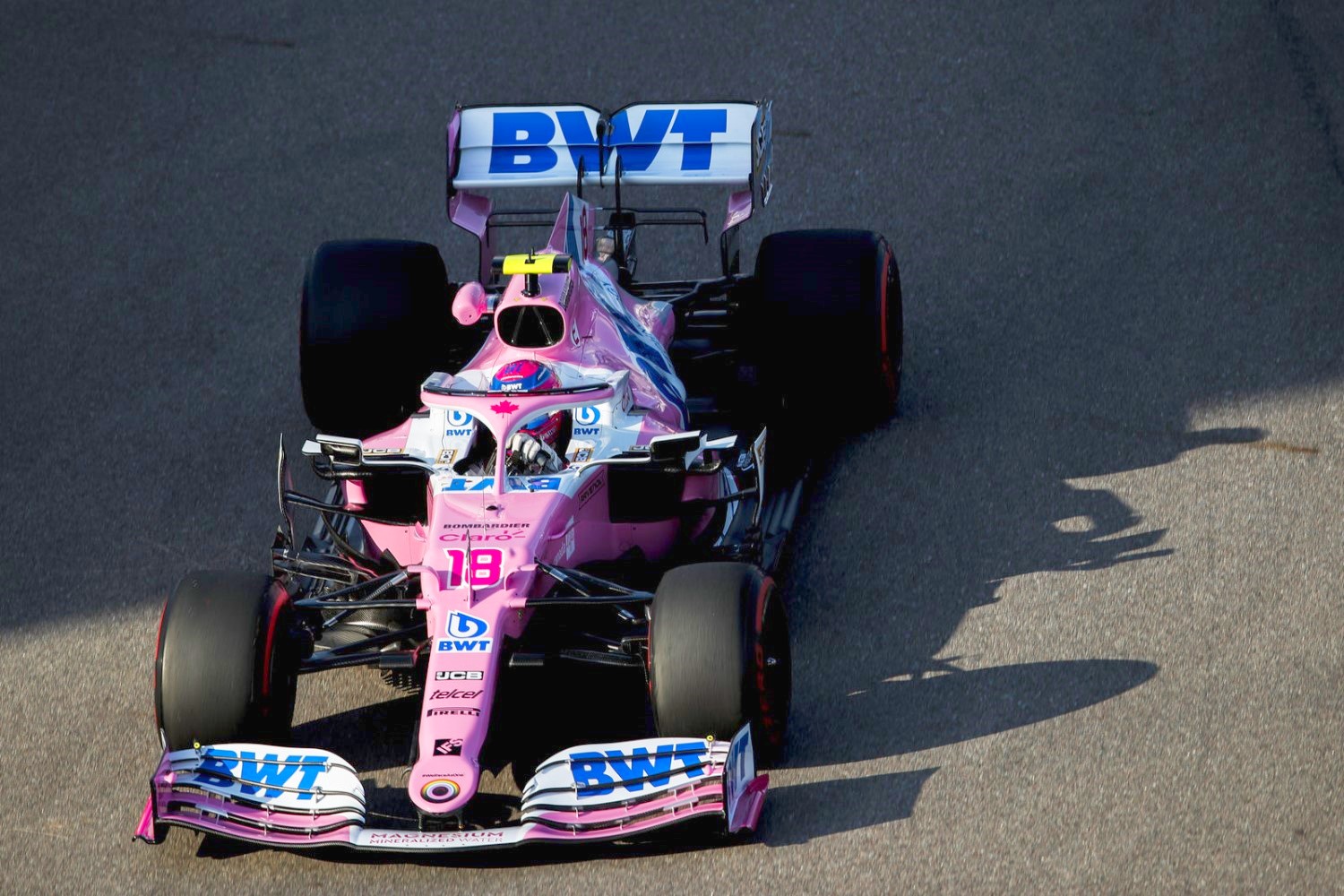 Lance Stroll says it was “ridiculous” that Charles Leclerc wasn’t penalized for their first-lap contact during the Russian Grand Prix, which resulted in Stroll crashing out exiting Turn 4.

The incident was noted by the stewards, but no further action was deemed necessary.

“I’m quite surprised he didn’t get a penalty,” Stroll said.

“I gave him plenty of room, I did the whole corner on the outside, and he just tagged my right-rear. I gave him all the room I could, and he still took me out.

“He could have avoided it, he didn’t have to run so wide into me. It’s kind of ridiculous he didn’t get a penalty.”

Leclerc claimed his Ferrari under steered up into Stroll. Perhaps he forgot the the accelerator works both ways.