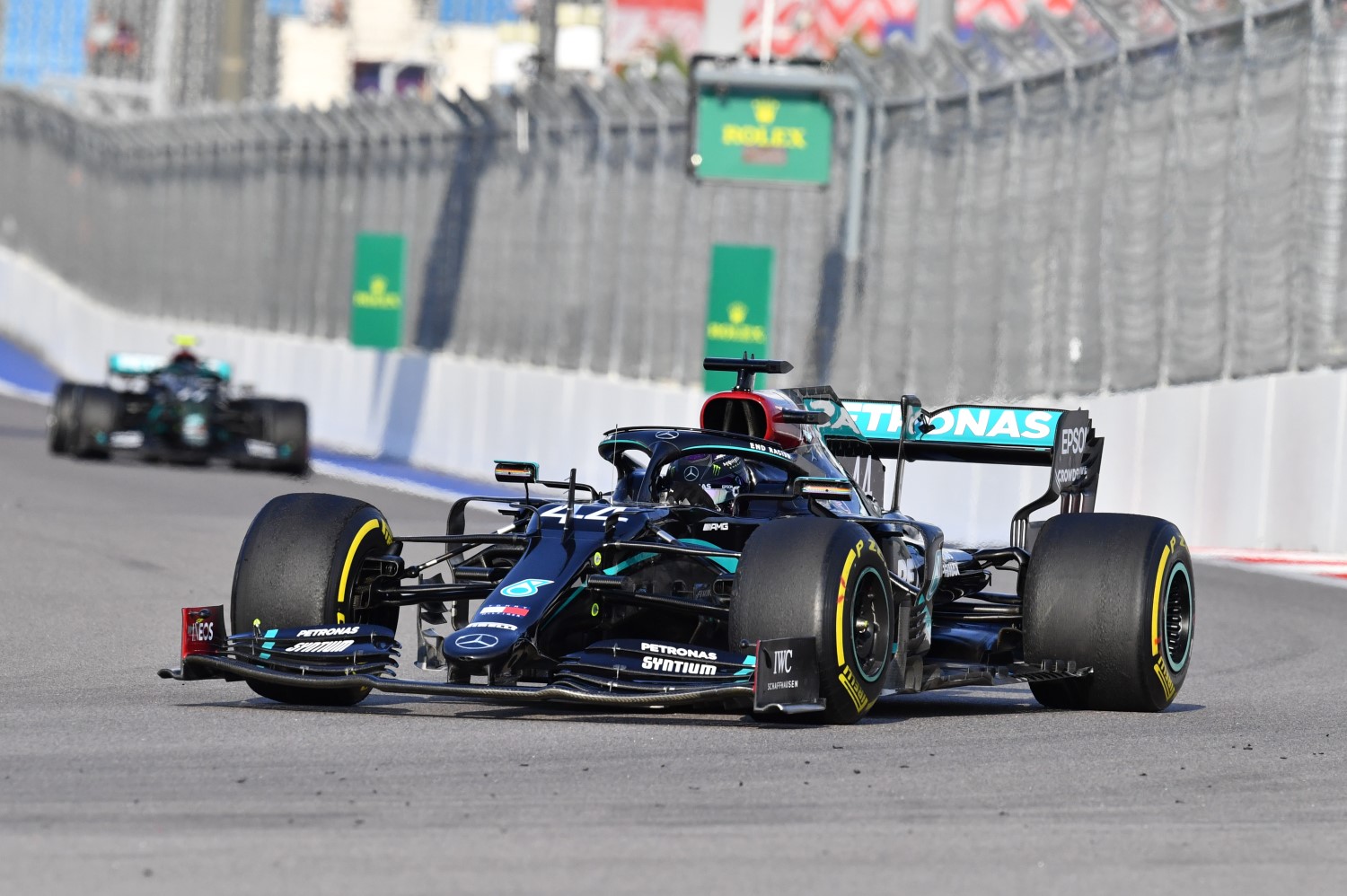 (GMM) Mika Salo has hit back at claims he inappropriately leaked information about Lewis Hamilton’s Sochi penalties to a television broadcaster.

Ten minutes before the FIA announced the stewards’ verdict on Sunday, Finnish commentator Niki Juusela told viewers of the live C More broadcast that Hamilton would receive ten seconds worth of penalties and super license points.

“There is no official information yet, but it will probably be two five second penalties and four points on his license, which means that according to our information, Hamilton is not driving at the Nurburgring,” Juusela said at the time.

Ultimately, Hamilton received only 2 super license penalty points for the illegal practice starts, and they were later rescinded completely.

But it raised strong suspicions that Mika Salo, a former F1 driver who was a steward at Sochi, leaked the information to Juusela, his C More colleague.

Bild newspaper suspected Salo will not be invited to serve as steward again.

“The accusations are unfounded. I heard that someone came up with this story, but they should have checked the facts. You can write anything on the internet.

“As for the penalty, everyone must follow the rules.”

Salo said he was similarly in the hot-seat after a stewards’ decision in 2017 that cost Max Verstappen a podium.

“When someone doesn’t like a stewards’ decision, they always start saying nasty things,” he said. “For a whole year I received threats after we deprived Max Verstappen of the podium in the USA in 2017.”

Commentator Juusela denied that Salo leaked him the information.

“It was not Mika Salo, but as you may understand, I will not comment on this,” he insisted.