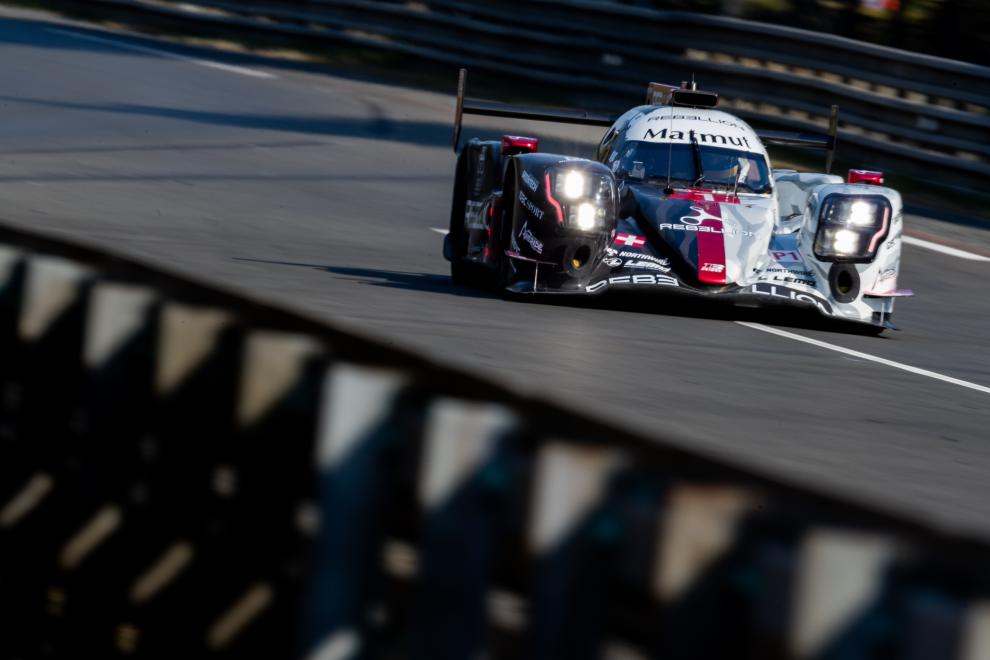 Rebellion announced back in February it would cease operations after this year’s 24 Hours of Le Mans, which was run last weekend.

On 4 December 2019, it was announced that from the 2022-23 Season onwards, the team would be set to become the factory team of Peugeot Sport, and will run Le Mans Hypercars in the FIA World Endurance Championship as Rebellion Peugeot.

However, on 13 February 2020, it was announced by the team’s parent company, Rebellion Corporation, that following a strategic committee meeting, it was decided that the firm would cease its motorsport business operations after the 2020 24 Hours of Le Mans

Of the announcement, Rebellion’s president Alexandre Pesci said: “Motorsport has been a great resource for Rebellion.

“The circuits have been exceptional showcases and an important sounding board for our brand with a very wide audience.

“The returns on investment of these activities in the motorsports business have been more than satisfactory.

“We are giving ourselves time to redefine the contours of our business, but the effects of this decision will be immediate for the racing department as soon as the WEC season ends.

“These are not easy decisions to make and we are saddened that we will not be able to meet our past commitments for the years to come.”