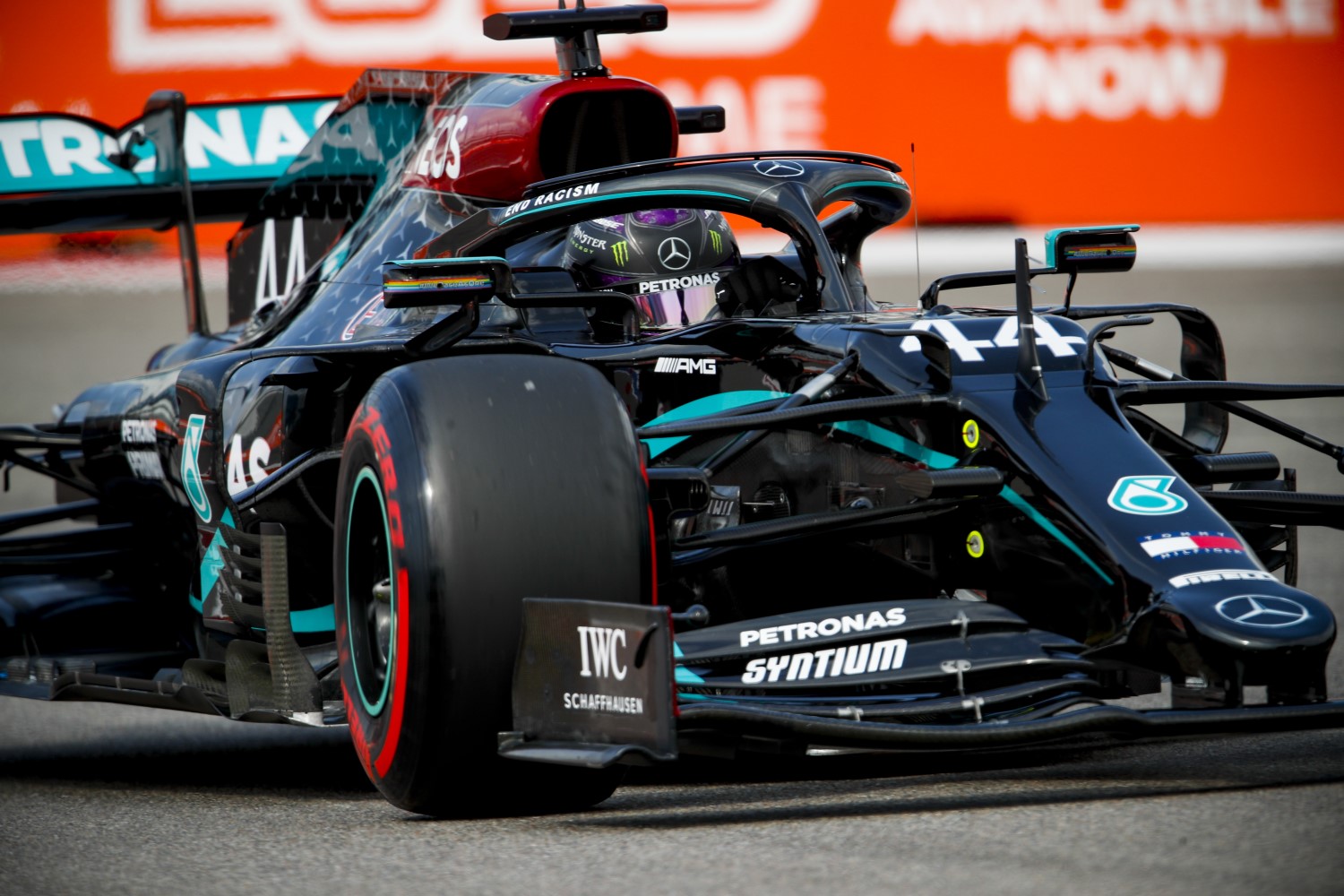 (GMM) The international media reacted with little sympathy after Lewis Hamilton suggested Formula 1 is trying to stop him dominating the sport.

The six-time world champion received two five-second penalties for illegal practice starts before the recent Sochi race, and afterwards suggested he had been unfairly singled out.

“How is it that such a strong driver, a phenomenon like Lewis Hamilton, doesn’t know the rules?” an editorial in the Italian newspaper La Repubblica reacted.

Indeed, F1 race director Michael Masi insists that all 19 of Hamilton’s rivals made their pre-race practice starts in the designated area.

“So just one piece of advice,” La Repubblica added. “In addition to weights in the gym, sometimes pick up a book, and start with the Formula 1 rules.”

Spain’s El Pais agrees that Hamilton’s “rookie mistakes” were “inappropriate for a driver of his caliber”.

Hamilton’s 2 super license penalty points, which took him perilously close to a race ban, were rescinded by the FIA after it emerged that Mercedes agreed that he could do a practice start outside of the official area.

Mercedes’ engineering director Andrew Shovlin told Salzburger Nachrichten newspaper: “We didn’t quite realize how much further down he wanted to go.

“We didn’t see his first one, but when we saw the second, we knew they (the stewards) wouldn’t like it.”

Former F1 driver Karl Wendlinger told AvD Motorsport Magazin: “Hamilton should know where he can practice his starts. He’s been in Formula 1 long enough for that.”

Another ex driver, Marc Surer, added: “If 19 drivers practice in the right place and Lewis Hamilton goes to the end of the pit exit where the cars come out at high speed, one the one hand it’s dangerous and on the other I cannot understand where he even got the idea to go there.”

Sergey Sirotkin, who drove for Williams in 2018, told Russia’s Championat: “I don’t think it was too harsh a punishment.

“The pitlane exit is rather narrow with walls on both sides, and where he did it is a long way from the place where he should have done it.

“I am quite sure that the stewards didn’t invent that penalty, I think they have clearly prescribed penalties for certain violations. I think it was quite justified,” the Russian added.