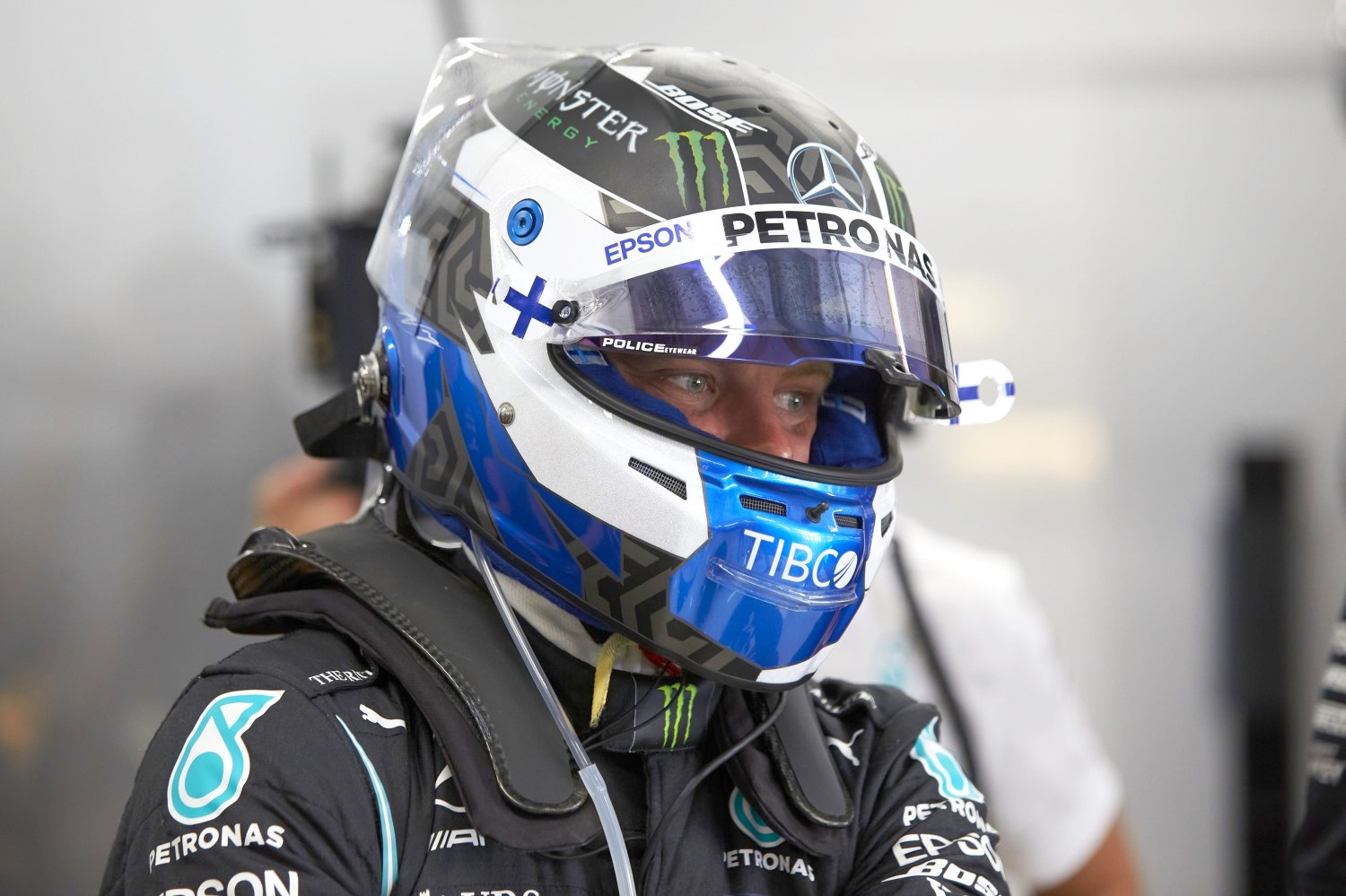 After winning in Melbourne last year, the Finn said on the radio: “To whom it may concern, f*** you”.

He made an almost identical rebuke on the slowing down lap at Sochi on Sunday, too.

“I just want to thank my critics, and to whom it may concern – f*** you,” said the Mercedes driver.

It is believed Bottas has been dealing with a raft of criticism on social media, with some suspecting that he plays no more than a supporting role for teammate Lewis Hamilton.

“I honestly don’t get the people who have the need to criticize people,” he explained afterwards.

“There’s been people telling me that I should not bother, I should give up, but the way I am, I will never do that so I just wanted to again send my best wishes to them.”

But even after issuing that rebuke, the criticism continued. One Instagram user told Bottas: “You think at this point anyone will believe you’re there to win?

“You will be a good boy and do what they tell you and let Lulu take the win as always.”

Bottas hit back at the Instagram user: “Don’t care what you believe mate. I believe.

“If I had your mindset, I wouldn’t have ever had a chance in my career, never. Won’t give up!”