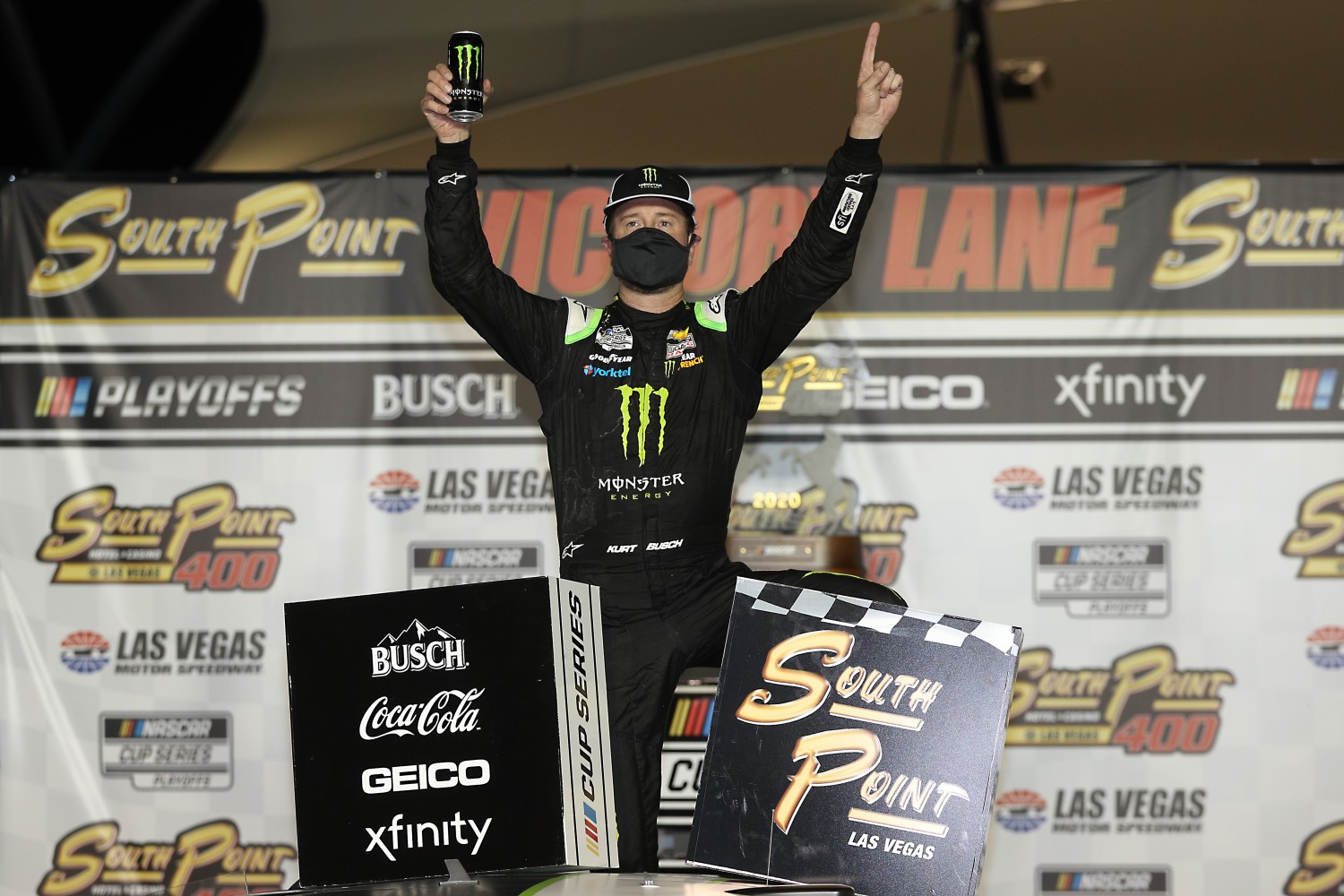 Final USA TV Ratings for last weekend’s major races.  No numbers for the IMSA race at Mid-Ohio on NBCSN – too low to report.

On NBCSN NASCAR Cup Series race ratings are trending to soon be below 1.0, an unheard of number for NASCAR in the last 10 years. That’s what happens when you inject politics into your sport and piss off half your fan base.

F1’s ratings have also dropped ever since Lewis Hamilton injected his politics into the sport although this year’s Russian GP pulled in 517K average viewers (almost identical to 511K last year).  However, other recent races have seen a greater drop.