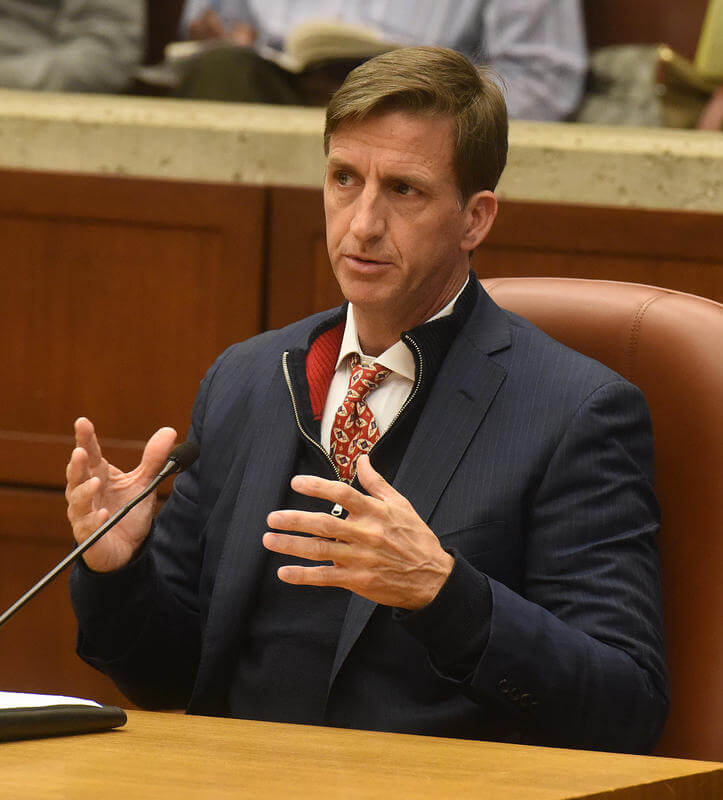 John Casey, the former chief financial officer of a business that attempted to bring an IndyCar race to the streets of Boston, was arrested Tuesday on several federal charges related to the failed business.

He’s accused of failing to report income received from his time as an executive with the Boston Grand Prix and for scheming to defraud equipment and small business financing companies, according to a statement issued by United States Attorney Andrew E. Lelling’s office.

“The Boston Grand Prix organization made payments to or on behalf of Casey totaling approximately $308,292 in 2015 and $601,073 in 2016 which Casey failed to include in the gross income he claimed on his personal tax returns for those years,” Lelling’s office said.

The failed road race was the subject of numerous 5 Investigates reports. It was billed as an event never before seen in Boston — a live IndyCar race right in the middle of the Seaport District over a Labor Day Weekend — but was abruptly canceled, leaving behind numerous questions and nearly empty bank accounts. 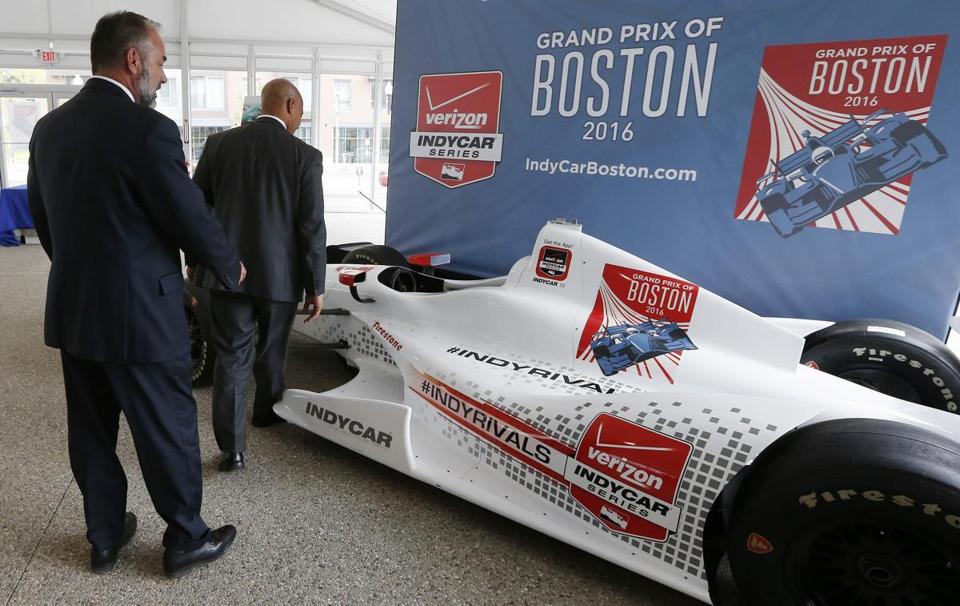 In 2016, 5 Investigates reported that Casey’s testimony described a company spending millions with little or no oversight or traditional accounting, involving large sums of money raised from investors, sponsors and ticket buyers. Under oath Casey said that in addition to payments he received or was owed by the Boston Grand Prix, he used the race’s accounts to pay his own bills and that the business paid for his Porsche, some business suits and a Boston College Club membership.

The new federal indictment also alleges that Casey owned an ice rink in Peabody for which he obtained over $743,000 from equipment financing companies. Two months after he sold the rink in August 2016, Lelling said Casey also obtained $145,000 in small business loans for the rink.

Most of the funds were never repaid, Lelling’s statement said.

Casey is accused of laundering the proceeds of the fraud scheme and failing to include the income on his personal federal tax returns.