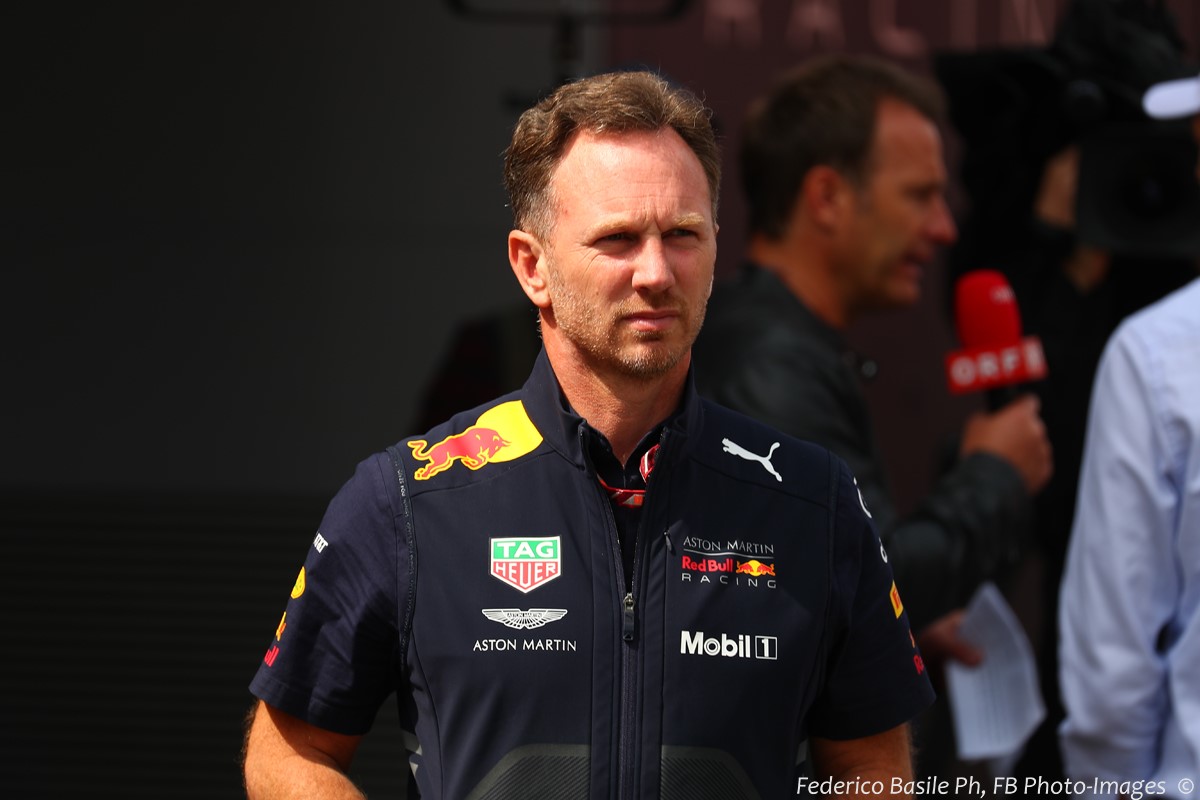 (GMM) “Complacency” may be creeping in at dominant Mercedes, according to Red Bull team boss Christian Horner.

He was speaking after Lewis Hamilton was given two five-second penalties at Sochi, as it emerges that Mercedes engineers actually gave the British driver the green-light to practice his starts outside of the designated zone.

“We didn’t quite realize how much further down he wanted to go,” team engineering director Andrew Shovlin told Salzburger Nachrichten newspaper.

Red Bull’s Horner reacted: “When you dominate, complacency can creep in.”

He said it is up to Red Bull to keep applying the pressure on Mercedes.

“We’re doing everything we can to get a car on the track with which we can put Mercedes under more pressure. We know how strong we are in the operational area, which you can see with our pit stops.

“We are regularly the best in that area,” Horner added.

As for the impression that Mercedes and Hamilton are starting to make mistakes, he answered: “Basically, we concentrate on our own performance.

“But it is noticeable that some mistakes have occurred with the others. When you dominate, complacency can creep in.

“Of course we benefited from Hamilton’s penalty (at Sochi), but Max was also able to get everything out of the car throughout the weekend.

“It was our best result in seven years at Sochi, so that’s why I’m happy.”