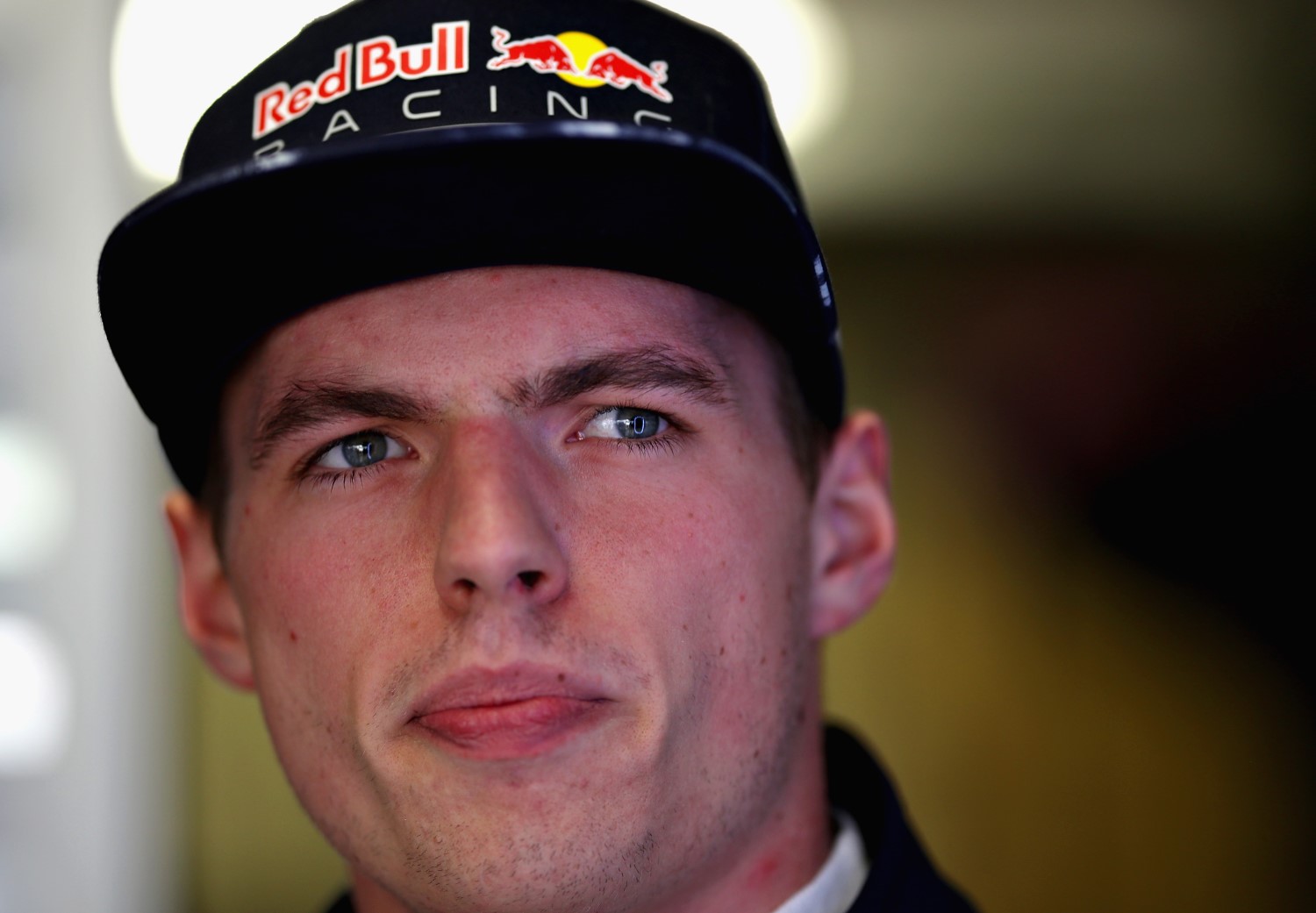 (GMM) Max Verstappen will be “keeping the door open” for a shock potential switch to Mercedes.

That is the view of former F1 driver JJ Lehto, off the back of wild rumors that Lewis Hamilton might in fact become Verstappen’s teammate at Red Bull.

A slightly more feasible theory is that it could actually be Dutchman Verstappen making his way to Mercedes, thanks perhaps to an exit clause in his Red Bull contract.

“Obviously the contract between the driver and the team is always going to be confidential,” Horner said when asked about that.

Mercedes has already signed up Valtteri Bottas for 2021, but Hamilton is so far holding out on a deal amid rumors Toto Wolff’s role at the dominant team could change.

That could be an opening for Verstappen.

“For sure,” Finn Lehto told Iltalehti newspaper. “A driver of that caliber will be keeping the door open in every direction.”

Verstappen is in a comfortable position at Red Bull, but Lehto says the fact that Mercedes is consistently faster will mean it is always an option in the newly 23-year-old’s mind.

“With Red Bull, Max is able to win, albeit occasionally,” Lehto said. “There is nothing to suggest that the balance of power will change dramatically in the coming years.

“Red Bull is second best and Mercedes is number 1,” he added.

A Verstappen-Hamilton pairing appears unlikely, but Lehto admits it would be a fan-pleasing move.

“It would be fireworks on the track and behind the scenes,” he said. “It would be two rock-hard drivers who wouldn’t give an inch.”