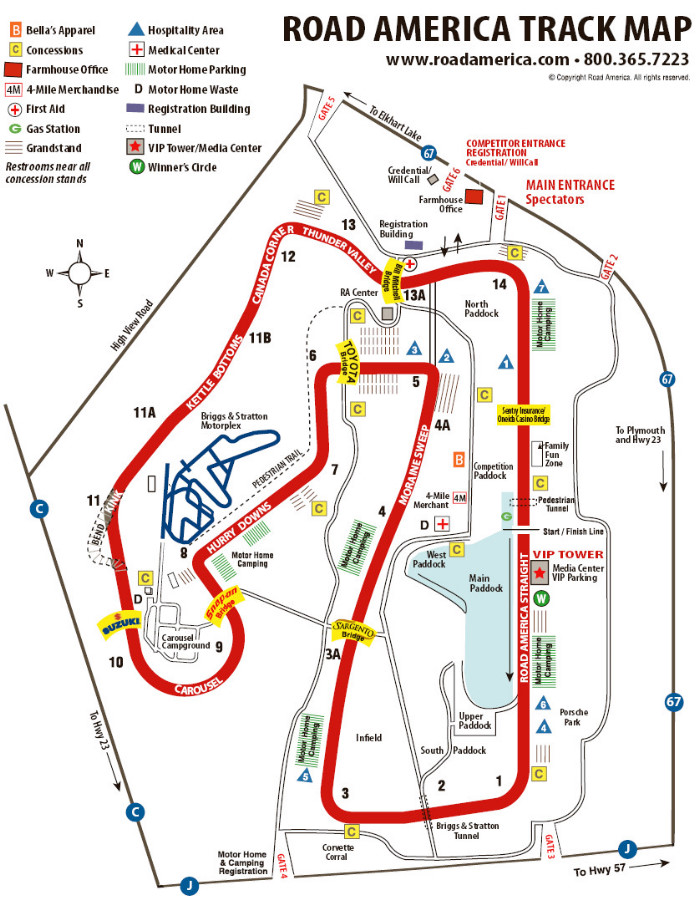 NASCAR officials released the 2021 Cup Series schedule Wednesday, introducing three new tracks, expanding to six road courses and placing a dirt-track race on the calendar for the first time in more than 50 years.

Next year’s Cup Series remains at 36 point-paying races, starting as it did this year with the season-opening Daytona 500 (Feb. 14) and ending with the championship finale at Phoenix Raceway (Nov. 7). In between those bookends, there are new venues and schedule shuffles as part of the dramatic changes long hinted at by NASCAR officials.

Among the shifts for 2021 are these highlights:

— May 23: Circuit of The Americas, a pristine 3.426-mile road course in Austin, Texas, that has been host to Formula 1, IndyCar and IMSA competition.

— June 20: Nashville Superspeedway, a 1.33-mile oval in Lebanon, Tennessee, that was confirmed for the 2021 schedule last spring.

The Cup Series will also diversify its calendar with a temporary conversion of Bristol Motor Speedway to a dirt-track surface for its March 28 event. The last time NASCAR’s top division raced on dirt, Richard Petty won at the North Carolina State Fairgrounds’ dusty half-mile in Raleigh on Sept. 30, 1970.

“We developed the 2021 schedule with one primary goal: Continue to take steps to create the most dynamic schedule possible for our fans,” said Steve O’Donnell, NASCAR executive vice president and chief racing development officer. “Extensive collaboration between NASCAR, the race tracks, race teams and our broadcast partners allowed NASCAR to create what promises to be an exciting 2021 schedule of races.”

NASCAR president Steve Phelps had indicated in a Sept. 1 roundtable with reporters that the 2021 schedule could be released in segments as coronavirus safeguards continue to alter normal race-weekend operations. In a manner of speaking, it was, with tracks and other officials staggering their announcements throughout the day before the full 36-race release later Wednesday afternoon.

Phelps said Sept. 1 that he was “cautiously optimistic that many of the objectives that we would have had in a pre-COVID world, we will have during our 2021 season.” The 2021 slate was scheduled for a springtime release this year, but the more immediate efforts by competition and racing operations officials to salvage the 36-race schedule for 2020 have taken priority.

Among the other highlights in the 2021 schedule release:

— Darlington Raceway will play host to two Cup Series races in 2021, slotting in at May 9 and Sept. 5 on the schedule. The 1.366-mile South Carolina track held three Cup races this year as competition officials gave priority to events within driving distance in its return after the COVID-19 outbreak. It had held one event annually from 2005-19. Darlington’s annual Southern 500 on Labor Day weekend will again serve as the opener of the 10-race playoffs.

— Atlanta Motor Speedway also expands to two annual stops on the Cup Series schedule, set for March 21 and July 11. The 1.54-mile track has been a part of the NASCAR calendar since 1960 and has held one race each year from 2011-20.