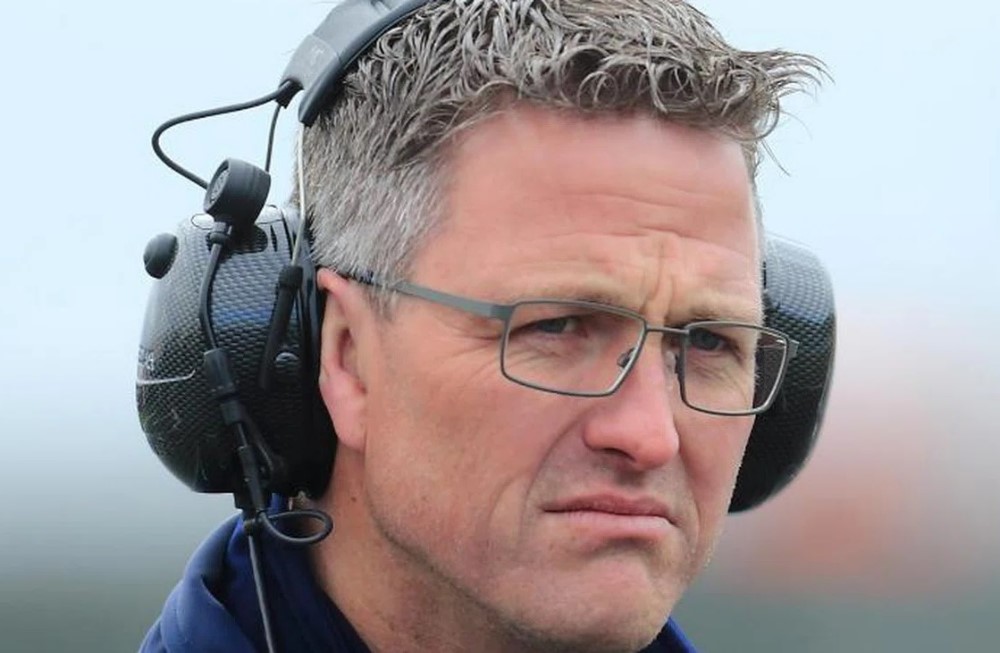 (GMM) Ralf Schumacher (above) “can’t imagine” that his nephew will not be on the Formula 1 grid next year.

Ahead of his Friday practice debut for Alfa Romeo at the Nurburgring, 21-year-old Mick Schumacher prepared at Fiorano on Wednesday at the wheel of a 2018 Ferrari.

Also in action were fellow Ferrari juniors Callum Ilott and Robert Shwartzman, but Ferrari’s Laurent Mekies denied it was a “shootout” for a 2021 F1 seat.

“His learning curve over the year has been very promising. I can’t imagine Mick not driving in Formula 1 next year,” he told Sky Deutschland.

“He has shown over several years and in different categories that he is one of the best, so it is clear that he has the potential to be in F1.”

RTL presenter Florian Konig agrees with Ralf that Schumacher’s Nurburgring outing is a “pretty clear indication” that he will be at Alfa Romeo next year.

Another German broadcaster, Sky Deutschland’s commentator Sascha Roos, agrees: “If Mick doesn’t mess up, he will be in the top three in Formula 2 this year.

“It would then be extremely unusual to park a driver like that for another year. I think the probability that he will drive for Alfa Romeo is more than high.”