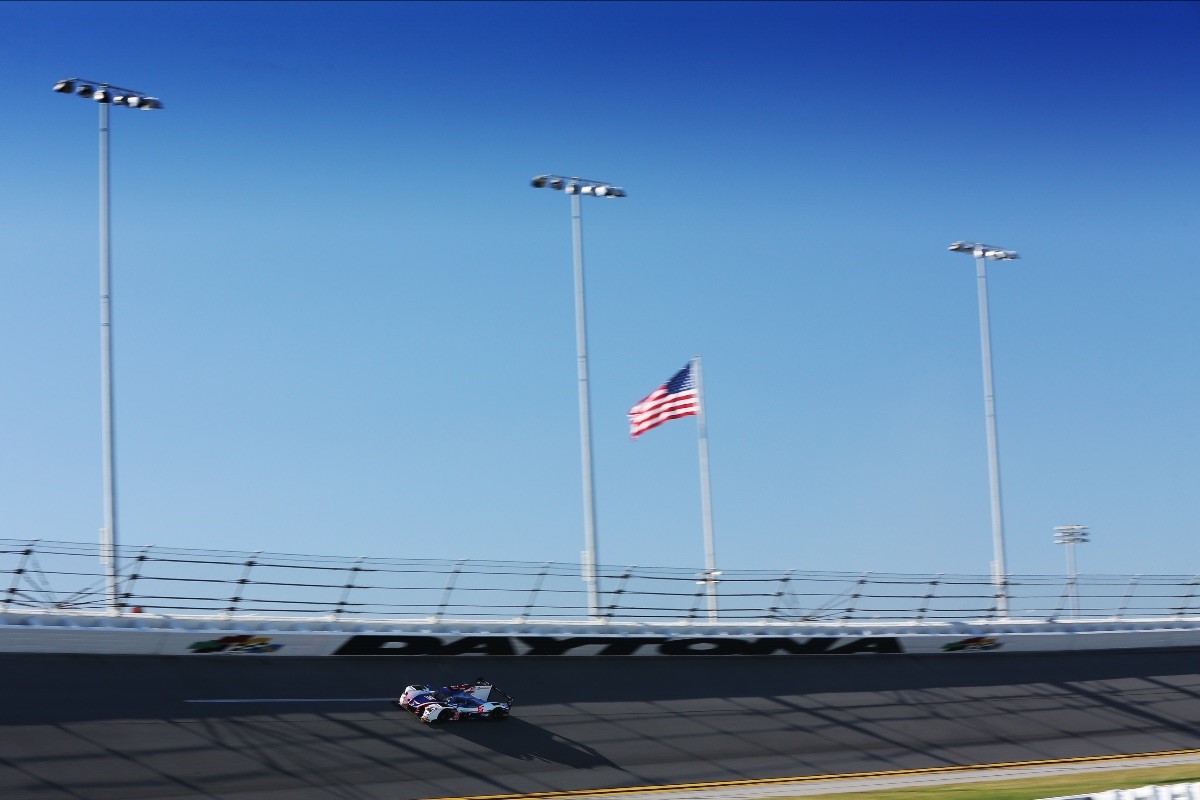 United Autosports has confirmed that they intend to enter the LMP3 class of the Rolex 24 At Daytona at the start of 2021, subject to an entry acceptance by IMSA.

The LMP3 class will be included in the WeatherTech SportsCar Championship for the first time from next year to run alongside the four already existing classes, DPi, LMP2, GTLM and GTD. United Autosports intend to enter two Ligier JS P320s into the American endurance classic with the drivers yet to be confirmed.

United Autosports last raced in the Rolex 24 At Daytona in 2018 when they gave Fernando Alonso his first experience of prototype racing. Fernando raced alongside recent Le Mans 24 Hours LMP2 winner, Phil Hanson and F1 star, Lando Norris. The team also ran an LMP2 car for Paul Di Resta, Bruno Senna, Will Owen and Hugo de Sadeleer, who finished the race in fourth. United Autosports then went on to contest the Sebring 12 Hours and the Six Hours of Watkins Glen during the 2018 IMSA WeatherTech SportsCar Championship season.

Zak Brown, Team Owner and Chairman, United Autosports:
“We are really excited to hopefully go racing at Daytona once again. Adding the LMP3 class into the IMSA WeatherTech SportsCar Championship is a great idea and I’m not surprised that there has been so much interest in the category so far. I love Daytona and I love 24-hour races so this makes perfect sense for us as a team.”

Richard Dean, Team Owner and Managing Director, United Autosports:
“Adding the LMP3 class into the Daytona 24 Hours and the six race WeatherTech season as a whole is a fantastic idea, congratulations to everyone at IMSA. It further raises the profile of LMP3 and allows the teams to really push the limits with these cars over a 24-hour period. We are still waiting for some regulation confirmation from the organizers with regards to driver grading line ups, but we are excited at the prospect of returning to Daytona again and we can’t wait to display our LMP3 team over in the USA.”