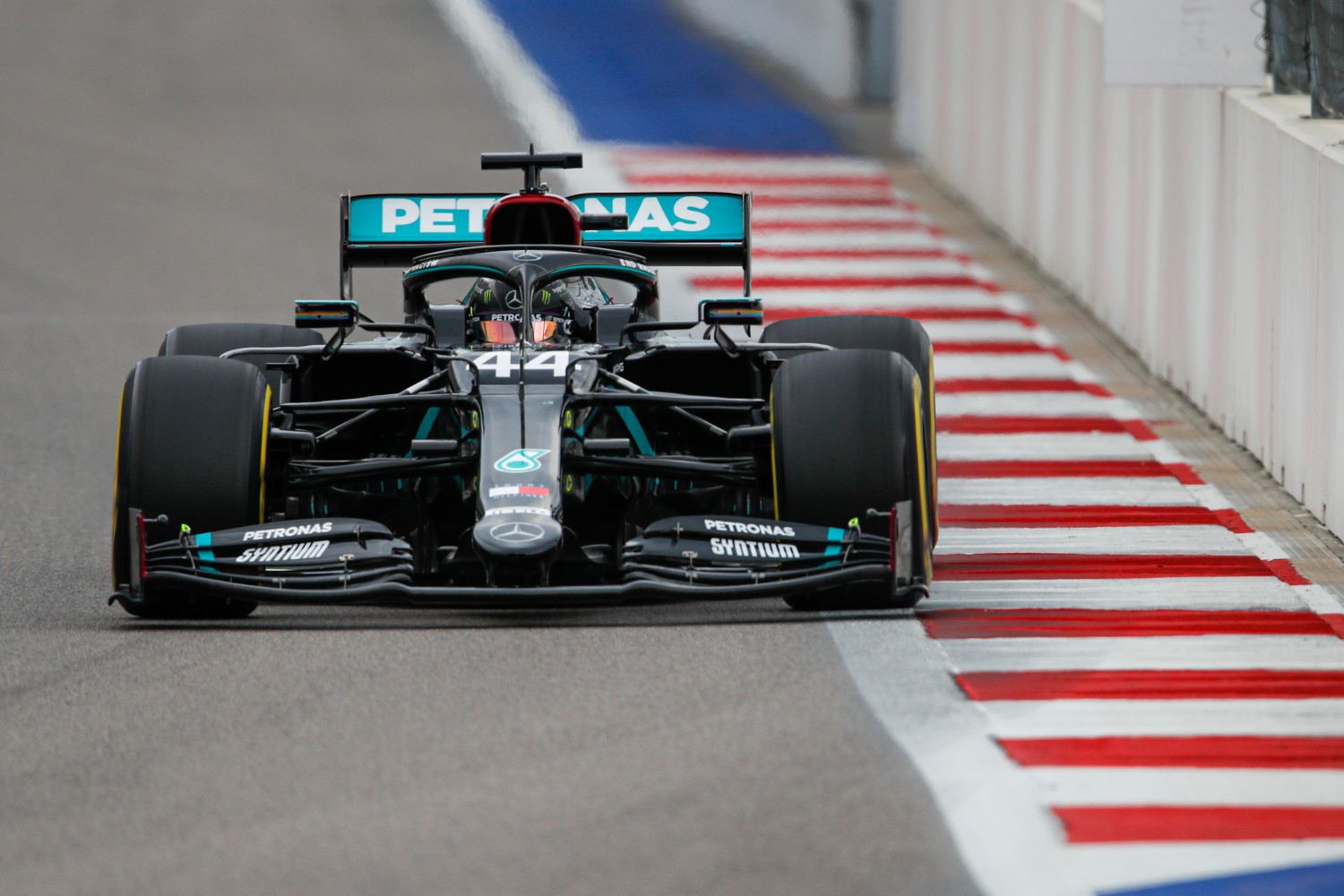 Mika Salo has admitted he thought Lewis Hamilton’s penalties at Sochi were “harsh”.

The former F1 driver, who was a FIA steward at the Russian GP, came under fire after Hamilton and his fans accused the governing body of unfairly targeting the six-time world champion.

Salo was also criticized for allegedly leaking information about the penalties to the Finnish broadcaster C More.

Now, he is again defending the stewards’ decision amid claims the penalties assigned to Hamilton for illegal pre-race practice starts were too harsh.

“It was a clear violation of the rules, so some sanction had to be imposed,” Salo told Iltalehti newspaper.

“We also thought it was harsh, but we acted according to the penalty table.”

However, the stewards later rescinded the decision to add penalty points to Hamilton’s super license, which would have moved him perilously close to a race ban.

“After the race, we were showed a radio conversation between Hamilton and the team which said that the team had given permission for the practice start to take place,” Salo said.

“It was a communication problem, because Mercedes didn’t mean for Hamilton to do the start as far away as he did. They accepted the other penalties,” he added.

However, Salo hit back at the notion that Hamilton is routinely targeted by the FIA.

“The stewards have so much information and data at their disposal that decisions always stand up to reasoning,” he said.

“A couple of years ago, there was a death threat from the Netherlands when we penalized Max Verstappen, but there was nothing questionable about it. Max committed a clear foul.”

Salo also dismissed reports that he is unlikely to work for the FIA again after the latest controversies.

“This is completely voluntary – no one forces me to do it,” he insisted.

“The teams chose me for this role and I certainly haven’t heard any complaints from them. And the drivers should know that I am the steward judging from the driver’s perspective. I’m on their side.”