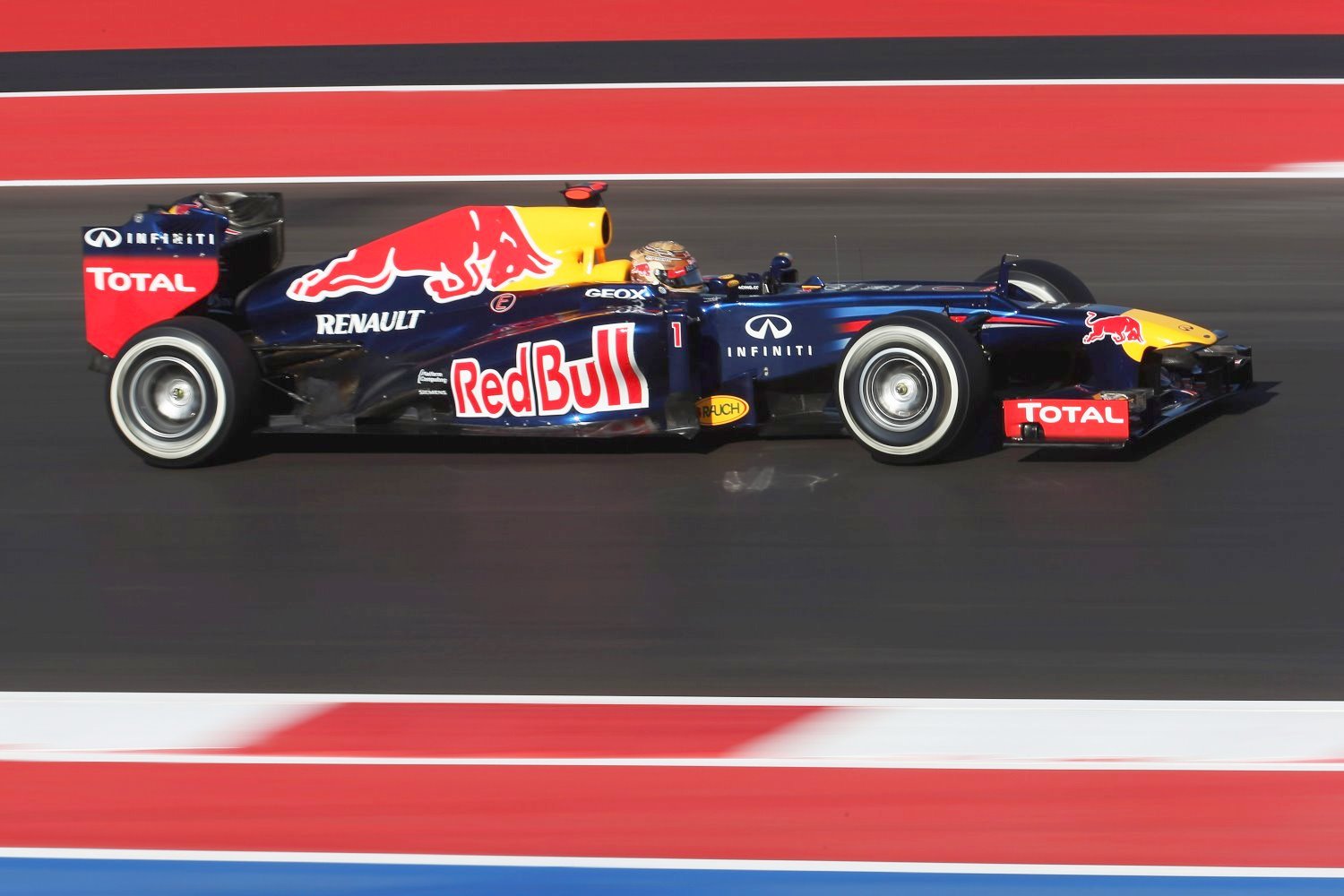 (GMM) Cyril Abiteboul says Red Bull is still yet to ask about a supply of customer engines for 2022.

“The decision should be taken at the end of the year, because the engine is an integral part of the design of the car in 2022,” team boss Christian Horner insists.

However, Abiteboul says Renault can actually afford to wait longer than that.

“We know that we may be asked to supply engines to a team that does not have a contract for 2022,” the Renault boss said. “But this does not need to happen until mid-May.

“There is still a lot of time before that.”

At the Nurburgring, Abiteboul was photographed in the Red Bull motor home during a meeting with Red Bull’s Horner and Dr Helmut Marko, and new Renault CEO Luca de Meo.

“Speaking about negotiations, Helmut Marko has always been my contact person,” the Frenchman insists. “I think that will remain the case.

“Dietrich Mateschitz is familiar with Luca de Meo, so they may have discussed something, but we are not in any negotiations yet,” Abiteboul added.

Mercedes has already ruled out an engine deal for Red Bull, and it is also the case that Ferrari and Renault are direct competitors as well.

Red Bull is happy to be steadily improving its performance relative to Mercedes.

“We want to optimize the car in order to attack from the very beginning next year,” said Marko.

1997 world champion Jacques Villeneuve thinks a missing link in the Red Bull project, however, is a driver strong enough to sit alongside Max Verstappen.

“In collaboration with Red Bull, Max is increasingly able to get that car on the right path,” he told Sky Italia.

“The primary advantage for Mercedes, however, is that they have two drivers at their disposal who do that. That is necessary for a top team.”

(GMM) As Red Bull seeks to replace its departing Honda engines for 2022, team officials met with their counterparts from Renault at the Nurburgring on Sunday morning.

Despite their ultimately broken relationship of the recent past, Christian Horner and Dr Helmut Marko got together with Renault’s Cyril Abiteboul.

When asked about it, Red Bull team boss Horner said: “As we don’t have an engine for 2022 at the moment, I think it’s clear that we need to study every possible option.”

His Renault counterpart and one-time nemesis Abiteboul, meanwhile, insisted: “I would say that the meeting was neutral.

“It was just important for them to get to know each other, because Luca de Meo took over as head of the group quite recently. Now he is having meetings with many people in the paddock,” Abiteboul added.

With today’s news that Honda is leaving F1 after the 2021 season, comes immediate rumors that the Red Bull and AlphaTauri F1 teams will switch to Renault engines starting in 2022.

The latest Renault power units are very strong and the Red Bull and AlphaTauri teams have a long history with Renault.

In fact all of Red Bulls championships came with Renault power back in their Sebastian Vettel era between 2209 and 2014.