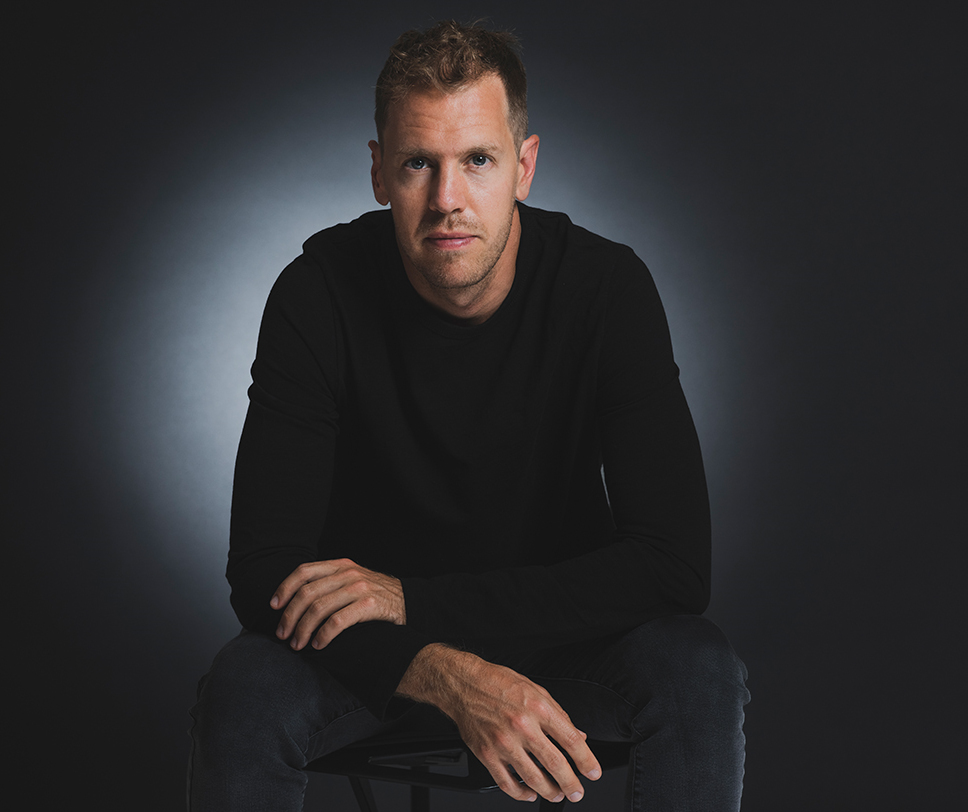 This rumor is upgraded to ‘fact’ today.  Ferrari driver Sebastian Vettel has confirmed that he has bought into Alfa Romeo.

The German is joining the Racing Point team next year, which will re-brand itself as Aston Martin in the wake of owner Lawrence Stroll’s takeover of the British carmaker.

A few days ago, Mercedes team boss Toto Wolff – who has been closely aligned with Stroll in recent times – indicated that Vettel might follow his lead by buying some shares in Aston Martin.

“First and foremost, Sebastian is a racing driver,” he said. “But that doesn’t mean that he might not buy a few shares as well – especially if the company is still valued low.”

Vettel confirmed at the Nurburgring: “I think everyone is free to do what they want with their money.

“Aston Martin is a public company so anyone can invest in it. If you ask me if I have shares, then I will answer that I do.

“How many? That is a question that I do not want to talk about. But I believe in the project – I signed a contract with them.

“I’m looking forward to finding out what we can achieve together next year,” he added.

That is the view of Toto Wolff, the Mercedes team boss who caused a stir recently by buying into Lawrence Stroll’s new Aston Martin project with a minor stake.

Wolff had also actively encouraged departing Ferrari driver Vettel to switch to Racing Point for 2021, which will be rebranded as Aston Martin next year.

“It’s about the performance on the track. But that doesn’t mean that he might not buy a few shares as well – especially if the company is still valued low. This opportunity is there of course,” he added.

Wolff said: “I also have shares in Aston Martin. But just from a fan’s perspective, I think that Sebastian going there is great. Germany is the second most important market.”