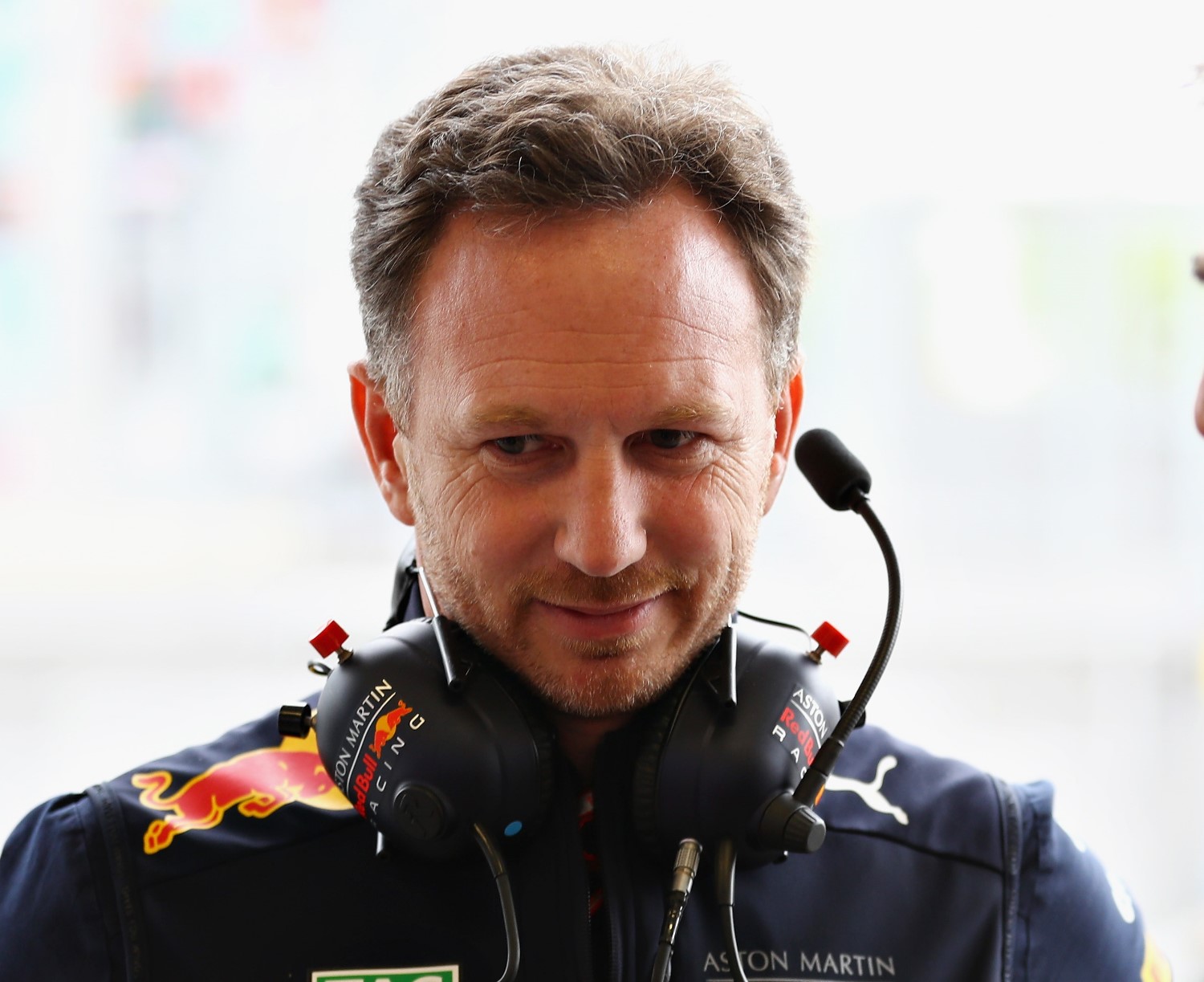 (GMM) “All options” are being considered as Red Bull looks to race on without Honda from 2022.

Honda, one of just four engine manufacturers in F1’s ‘power unit’ era, shocked the racing world on Friday by announcing its decision to quit at the end of next year.

“As a group, we will now take the time afforded to us to further evaluate and find the most competitive power unit solution for 2022 and beyond,” Red Bull team boss Christian Horner (above) reacted.

He clarified that Red Bull “remains committed” to F1 “in the long term”.

On the fact of it, Red Bull’s options appear limited. Mercedes and Dietrich Mateschitz reportedly do not get along, and Ferrari’s current engine is not competitive.

That leaves Renault, with whom Red Bull fell out spectacularly during their last collaboration.

“All options will be put together and then Red Bull will decide what happens,” said top Red Bull official Dr Helmut Marko, who is famously close to owner Mateschitz.

Renault’s Cyril Abiteboul has already announced that he understands F1’s rules about potentially being required to supply Red Bull.

When asked if he will start talks with Abiteboul, Marko told Speed Week: “As I said, everything will be put together and then we’ll see. We will research every possibility.”

He also would not rule out Red Bull financing its own engine program, amid speculation the company could buy Honda’s existing F1 operations.

“We are working in every direction, because we knew about Honda’s decision for a long time,” said Marko.

That is despite that fact that Horner declared only last week that he wanted Red Bull and Honda to continue to collaborate into the long term.

“Mr Horner is the team principal but he is not involved in strategic matters,” Marko insisted. “Mr Mateschitz and I have known for a long time.”

Horner also says Red Bull remains committed to F1, having signed the 2021-2025 Concorde Agreement. Is the Briton wide of the mark on this strategic matter, too?

“We can cancel the contract annually,” Marko said. “There is an option to exit at the end of each year.

“This is not our priority, so when we have all the facts together, Mr Mateschitz will decide.”

Marko said Red Bull wants to know its direction for 2022 by “the end of the year”.