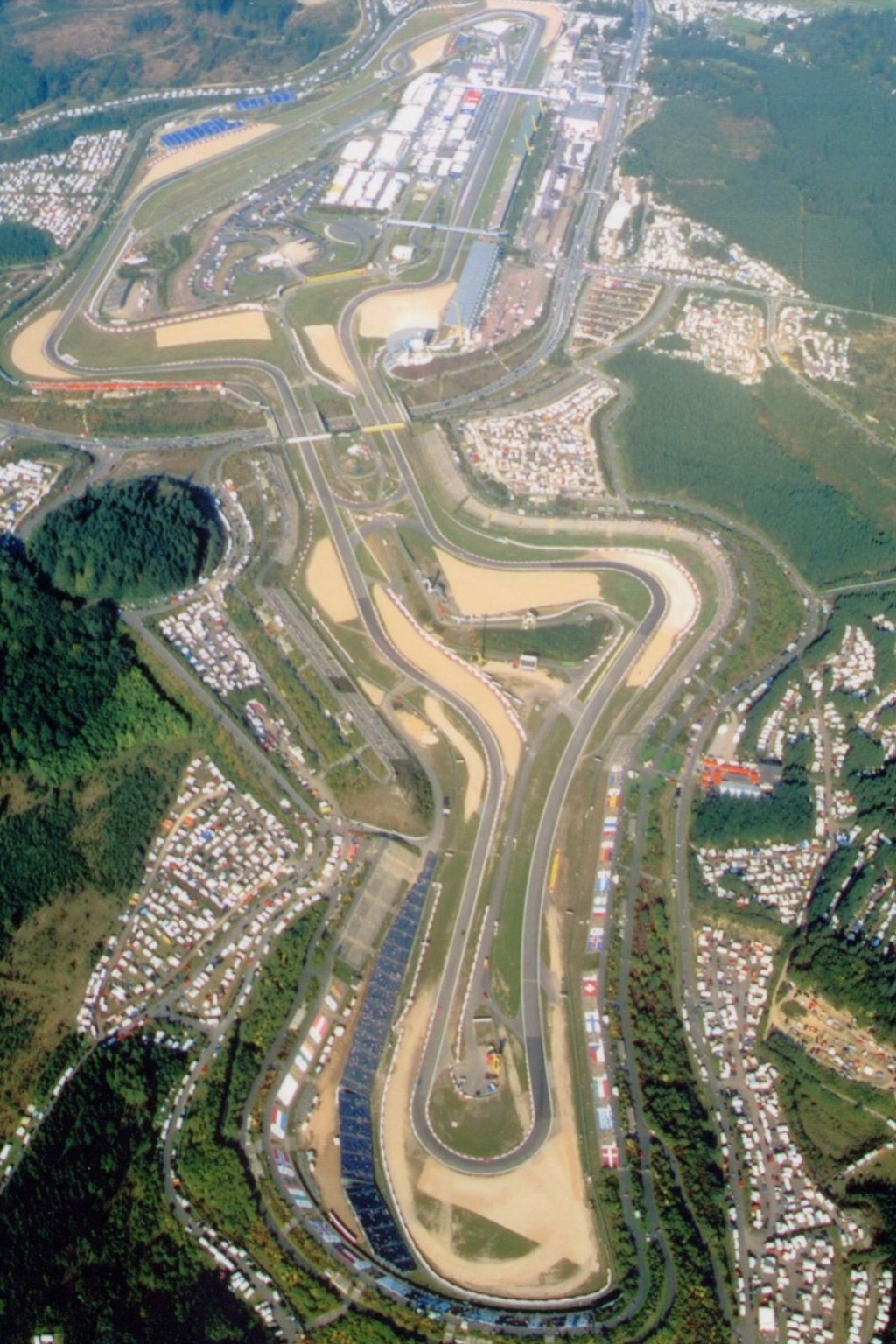 (GMM) Nurburgring boss Mirco Markfort is hoping this weekend’s race at the famous venue boosts the chances of a proper return to the Formula 1 calendar.

Before this weekend’s race, the Nurburgring last hosted a Formula 1 race in 2013, in the final installation of the annual ‘alternating’ arrangement with Hockenheim.

Since then, Germany has dropped off the calendar altogether – but amid the covid crisis and race cancellations, Nurburgring boss Markfort put together a one-off deal for 2020.

The October date is expected to bring inclement weather.

“The weather looks like it’s going to be a lot colder than the races we’ve had so far this year, and there may be a little bit of rain so hopefully that will make it an even more interesting race weekend,” said Max Verstappen.

Nurburgring boss Markfort is happy that Mick Schumacher, the son of local hero Michael Schumacher, will be in action for Alfa Romeo on Friday.

“With a strong Mick Schumacher and Sebastian Vettel there are of course the chances for a lot of spectators, which could be another small plus for Germany as a Formula 1 location.”

In fact, the covid situation means that only 20,000 spectators will be present, with Markfort assuring them that the health concept ensures their safety.

“We have grandstands that are spread over the entire area, so we can assign a parking space to each grandstand, which means we have good separation,” he explained.

If the weekend proceeds smoothly, Markfort thinks more Formula 1 races at the Nurburgring are even possible for the future.

“We offer a unique location, we are a unique brand, and we have proven in these times that we are very flexible,” he said.

However, he admits that another alternating scheme with Hockenheim is the more likely scenario for the future of the German GP.

“That would be the best option from an entrepreneurial point of view,” said Markfort.

(GMM) The boss of the Nurburgring is unsure whether this weekend’s race will be a one-off for the former Formula 1 venue.

Alongside Mugello, Portimao, Imola and Istanbul, the German circuit is among those who are filling in the gaps in F1’s hastily-compiled ‘corona calendar’.

One criterion for the inclusion of some of those circuits is that local authorities have green-lighted the return of spectators, following the early ‘ghost races’.

However, Istanbul’s plans for up to 100,000 spectators has fallen through, with the government now announcing that fans will no longer be allowed at the 15 November event.

“As part of the efforts to combat the coronavirus epidemic, and in accordance with the recommendation of the Istanbul Provincial Pandemic Committee, the Turkish GP will take place without spectators,” read a statement.

20,000 fans will be at the Nurburgring this weekend, though – even though the weather in the Eifel region in October is typically inclement.

“Even snow is not impossible,” commented German former F1 driver Ralf Schumacher. “The weather is promising to be very entertaining for the audience.”

As for the circuit’s chances of returning to the calendar in 2021, Nurburgring boss Mirco Markfort is not so sure.

“Of course we will try to keep Formula 1 in the future, but that also depends on the general conditions in the world – whether that is corona or the economic consequences of corona,” he told Sport1.

“Doors can open for us, but that’s all speculation.”